Ski lifts in France are closed, but visitors and locals are free to enjoy other outdoor sports. Photo: AFP
AFP
[email protected]
@thelocalfrance


A man out walking with his family in the French Alps has made a miraculous escape from an avalanche after spending more than two and a half hours trapped under snow, rescuers said.

The 50-year-old father was snowshoeing near the high-altitude Val d'Isere ski resort with his wife and two children on Thursday without anti-avalanche safety equipment.

“Thank to the mobilisation of nearly 100 people… the man was found alive after two hours and 40 minutes of searching,” the police for the local Savoie département announced on Twitter.

Because of the depth of the snow, rescue dogs were unable to detect a trace, but the man was eventually dug out by a specialised mountain police team which used a Wolfhound device to locate his mobile phone under the ice.

“I think it's a miracle,” Alexandre Grether from the PGHM rescue team told the France 3 local news channel, adding that the man was found 2.5 metres (eight feet) below the surface.

The chances of survival after more than 20 minutes in an avalanche are usually slim.

“He was protected by a tree, that's what prevented him from being crushed by all the ice that slid down. The snow had surrounded him, but he had a pocket of air,” he explained.

The victim is expected to make a full recovery after suffering a fracture to his hip.

The avalanche risk on Thursday was at its maximum – five on a scale of five – and rescuers urge people to always check the snow conditions before venturing out.

READ ALSO 'Whole season a write-off' – what next for France's ski resorts?

Ski lifts in the Alps, which have seen some of their heaviest snowfalls in years in January, are currently closed because of restrictions imposed by the government to limit the spread of Covid-19.

Visitors and locals are free to enjoy hiking, cross-country skiing and snow-shoeing, but occupancy levels in hotels and chalets are way down and business owners and seasonal staff face serious hardships.

The government has promised an economic support package for the sector.

How safe are France’s ski resorts?

Snobs, beaches and drunks – 5 things this joke map teaches us about France 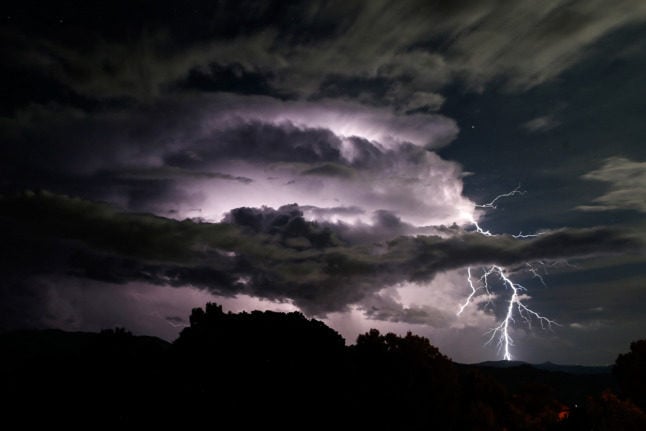 France activates its heatwave plan for 2021

Where in France can you get away from the crowds this summer? 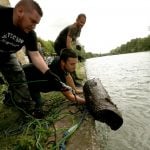