The Cannes Film Festival has been rescheduled for July 6th to 17th - postponed by around two months due to the ongoing virus crisis, organisers said on Wednesday. 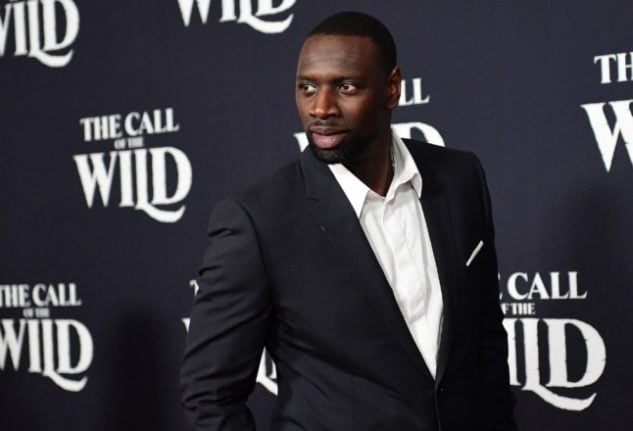