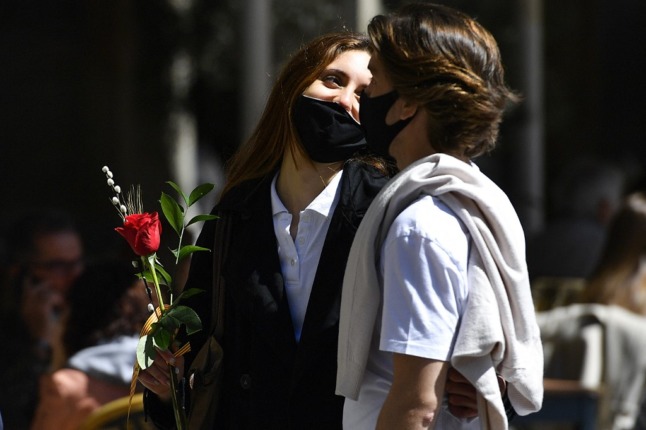 Is having an EU spouse useful for more than love and companionship? Photo: Pau BARRENA / AFP
The Local
[email protected]
@thelocalspain


As British nationals get to grips with the 90-day rule that now governs all trips to EU and Schengen countries, readers are asking if having a European spouse makes any difference to the limit?

Question: I have an Irish passport but my wife has a British one. I am therefore able to visit Spain for more than 90 days out of every 180, but can she do the same as my wife?

This question is one of several The Local has received on a similar theme as British nationals face life under the EU’s 90-day rule.

This rule applies to all non EU-nationals travelling into the EU or Schengen zone (which includes Spain) for whatever reason – holiday, family visits or visit to second homes.

It has therefore long applied to visitors from American, Canada, Australia etc but since January 1st 2021 has also applied to Brits.

If you intend to do paid work while in the EU, you will probably need a visa even if you stay less than 90 days and there are some countries whose nationals need an entry visa even for a stay of less than 90 days – find the full list here. The overseas territories of France and the Netherlands have extra restrictions in place.

The rule says that people who are not resident can only spend 90 days out of every 180 in the EU. So in total over the course of a year you can spend 180 days, but not all in one block.

This Schengen calculator allows you to calculate your visits and make sure you don’t overstay.

It’s important to point out that the 90-day limit is for the whole Schengen area, so for example if you have already spent 89 days in Spain you cannot then go for a long weekend in Berlin.

People who want to stay longer than that have to get a visa – either a visitor visa if they simply want to make a prolonged visit or a long-stay visa for people who intend to make their home in an EU country.

But what about Brits who are the spouses of EU citizens?

Having an EU spouse is useful in a number of ways to do with immigration (plus if you pick a good one they might put the bins out) but unfortunately not when it comes to the 90-day rule.

The EU’s immigration guidelines state that non-EU passport holders can join their EU spouse in a European country for three months, but after that must apply for a residency card (if they intend to stay) or a visa.

The good news is that applying for both residency or a visa can be simpler if you are applying as the spouse of an EU passport holder.

For visas the system varies between countries but generally you won’t need proof of financial means if your spouse is working, while for pensioners the income and health cover requirements are generally more relaxed.

In Spain, the residency document to apply for in this case is the tarjeta de residencia de familiar de ciudadano de la UE (Residency card for family member of EU citizen), which is available for married or registered spouses as well as their children.

If a Briton’s EU partner is working in Spain (either contract or self-employed), they won’t need to show proof of income but rather their registration in the country’s labour system. Showing that the the UK spouse is a beneficiary of the EU national’s social security and therefore has access to public healthcare also means they don’t have to prove they have comprehensive private health insurance.

It’s worth noting that if a British national’s EU spouse has residency in another EU country other than Spain, that doesn’t give the UK national the automatic right to move to Spain; the EU citizen would have to move to Spain as well and prove he or she has sufficient economic resources for the two of them. 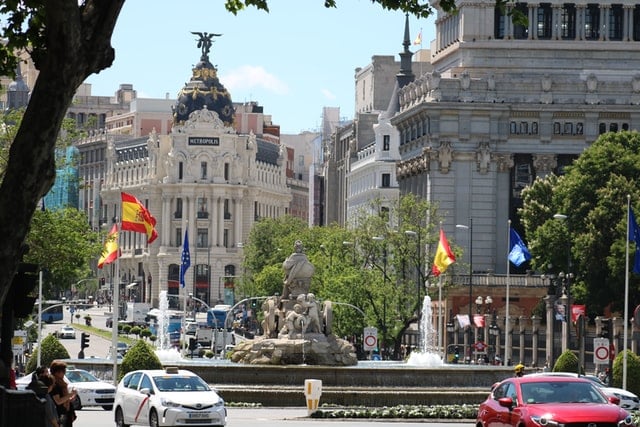 Moving to Spain after Brexit: Everything Brits need to consider before deciding 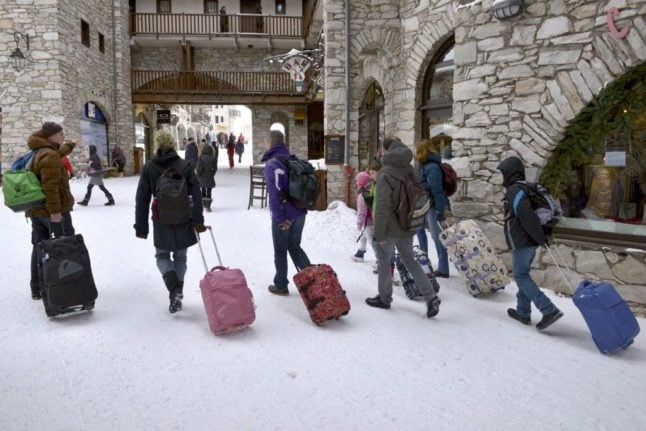 ‘So many barriers since Brexit’: The French ski businesses no longer willing to hire Brits 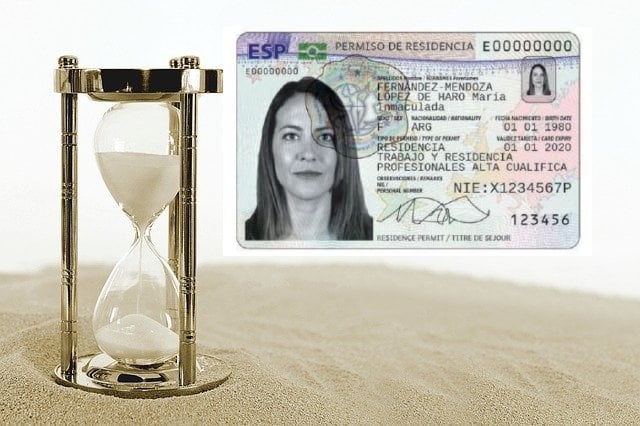 Reader question: Can I be a resident in Spain and the UK?

‘EU citizens only’: Why Brits are at the back for the queue for ski season jobs in France 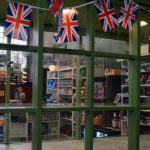 ‘It’s a shit show’: How one Gothenburg business is struggling under post-Brexit bureaucracy 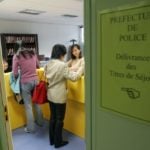 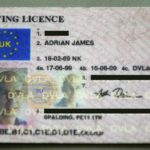 How do rules for exchanging UK driving licences compare for Brits around Europe? 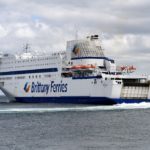