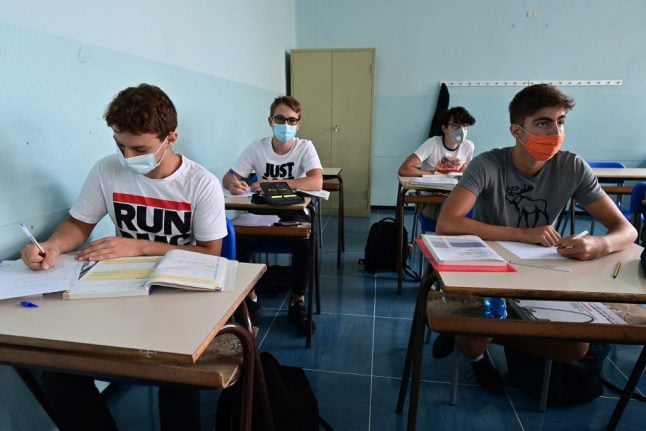 
Italy on Tuesday postponed the return of high schools as coronavirus restrictions were extended.

Teenagers will return to class on January 11th, instead of January 7th, when younger children go back to school – but then still only for half their classes, under a new government order signed in the early hours of Tuesday morning.
READ ALSO: How do Italy's coronavirus rules change in January?
The other 50 percent of classes will remain online.
Several regions have already decided to postpone the return of high schools until the end of January, judging it too risky.
The regional authorities of Veneto and Friuli Venezia Giulia said they will keep their high schools closed until at least January 31st.
Meanwhile, charity Save the Children issued a warning about the potential negative effects of closing schools.
'Severely affected'
Italian teens have only been in face-to-face classes for a few months in the past year due to the spring lockdown and further restrictions imposed at the start of a second wave in the autumn.
Save the Children warned on Tuesday that the pandemic had “severely affected” the lives of millions of youngsters and said distance learning had caused “perhaps irreparable damage”.
It published a survey of 14 to 18-year-olds in which 28 percent said they had at least one classmate who stopped attending lessons, warning tens of thousands of school students may be dropping out.
The 1,000 teens surveyed cited the difficulty in connecting online and lack of concentration, while 37 percent said their own ability to study had been negatively affected.
READ ALSO:
Save the Children also warned of the risks to children who do not have the technology or the space at home needed to work online.
“We run the risk that long absences from school will turn into permanent abandonment and that many girls and boys in this serious economic crisis will end up swelling the ranks of exploited labour,” said Raffaela Milano, director for Italy-Europe.
The government also extended the current ban on moving between regions until at least January 15th, and confirmed bars and restaurants would stay shut over the weekend of January 9-10.
The rules were extended as Italy waits for the next set of coronavirus measures to be announced, under the upcoming emergency decree, by January 15th. 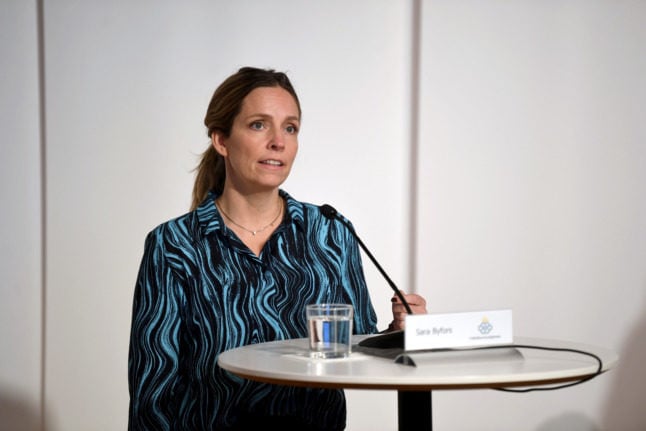 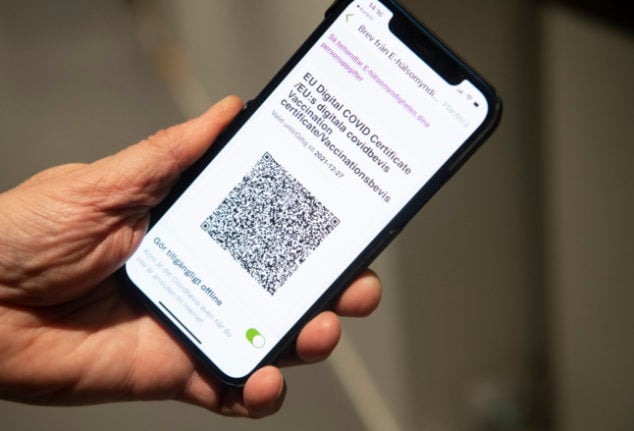 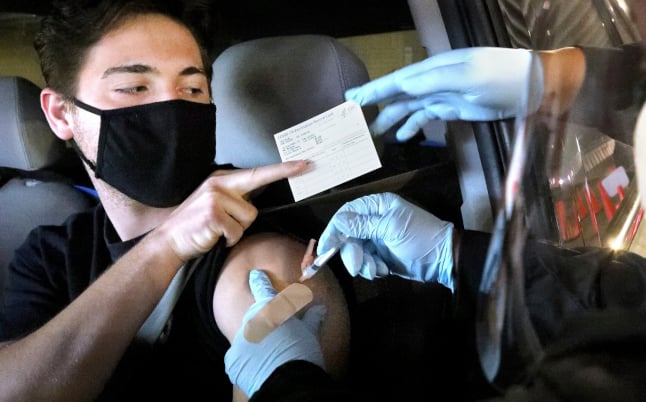 Will foreign Covid vaccine passes be valid at public events in Sweden? 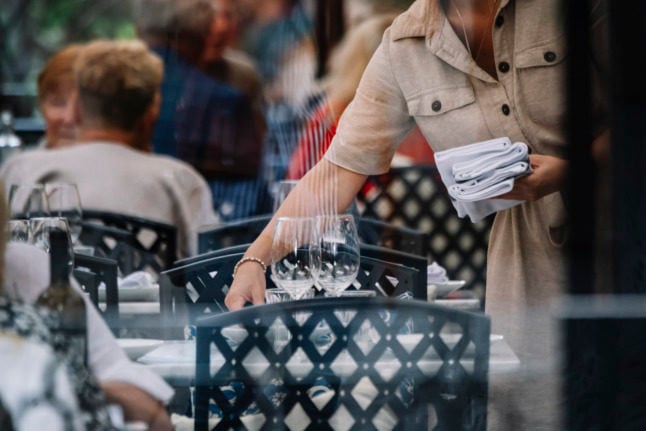 IN NUMBERS: Cases, hospitalisations and deaths in France’s fifth wave of Covid-19 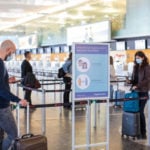