More people than ever before tuned in to watch Disney's From All of Us to All of You (or, as it is more known in Sweden, Kalle Anka och hans vänner önskar en god jul – Donald Duck and friends wish you a Merry Christmas) this year.

It was watched by an average of 4,519,000 people, according to overnight ratings by MMS which keeps statistics on Swedes' television habits. That's over a million more than last year, and beats the previous record of 4,320,000 in 1997.

MMS confirmed to The Local that this also makes the 2020 version of Donald Duck Sweden's most-watched television event in any category since its records began. The company has been keeping track of television viewing figures since 1993 using people meters – electronic devices that allow viewers to report their habits.

The dubbed cartoon compilation, which also features Disney icons such as Cinderella, Mickey Mouse and Ferdinand the Bull, has been shown in Sweden every year since 1959. It is regularly Sweden's most watched TV show every year, competing only with Melodifestivalen – Sweden's try-outs for the Eurovision Song Contest.

In fact, it is so popular that calls to emergency services usually fall by around 20 percent when it is broadcast by SVT at 3pm on Christmas Eve in Sweden, something officials call “the Donald Duck effect”. 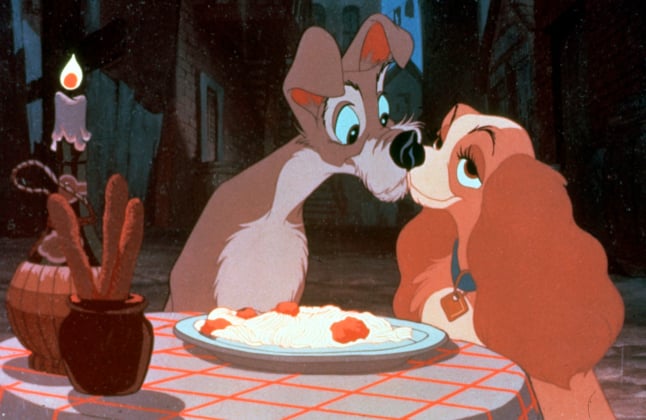 Bengt Feldreich, a Swedish radio and TV journalist and host who passed away in 2019, narrates the show and is particularly well known for his rendition of the classic Disney song Ser du stjärnan i det blå? (the Swedish version of When you Wish Upon a Star from Pinocchio).

The presenter himself once said he believed the show was so popular because “in a time where everything changes so quickly, it is human nature to want to recognise and hold onto something you remember from when you were small”. 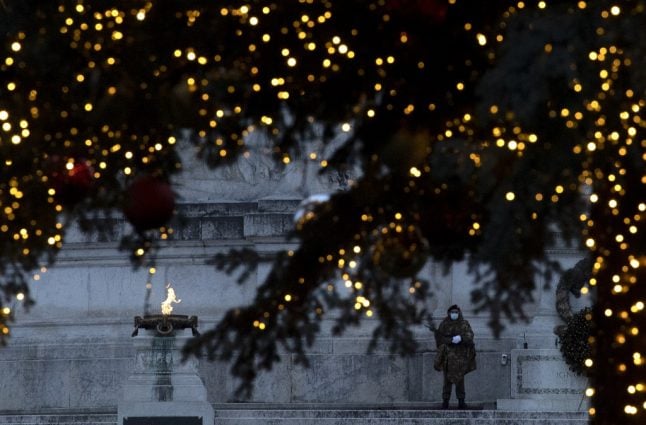 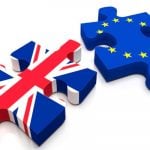