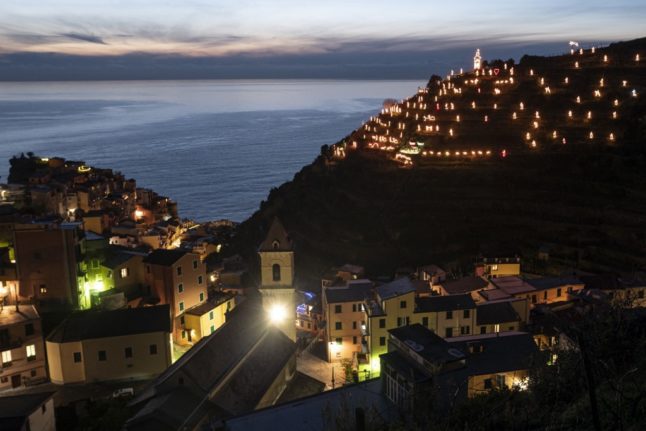 Lit up with eight kilometres of electricity cables, they are visible from the sea as well.
A new addition this year is a statue of a nurse with a heart next to it, a tribute to medical staff working to save lives throughout the Covid-19 pandemic. Watching the lights go on, local school teacher Elisabetta Colarusso said it was a welcome reminder of normal life.
“We need signs of hope and at least an appearance of normality,” she told AFP. The area's nativity scene dates back to 1961, when local railway worker Mario Andreoli placed a cross onto the hill opposite the town to fulfil a wish by his dying father.
He had the idea of lighting it up with a car battery, and was delighted with the result.
He used iron bars and recycled materials to create many more figures over the years, each weighing up to 20kg.
At first, Andreoli, now 92, had to carry them up the steep hill himself, but now there's a whole team putting them up each Christmas. 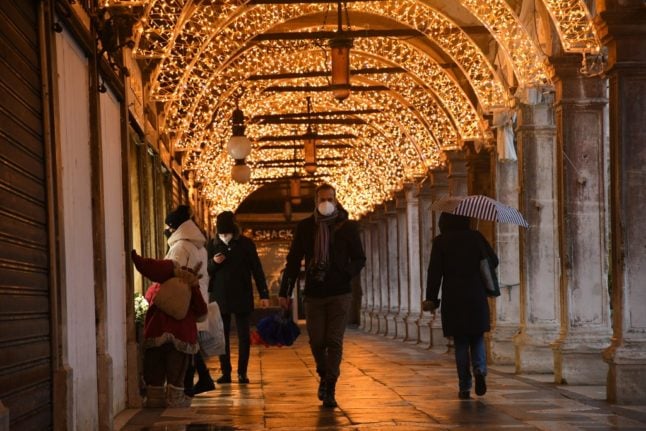 CHRISTMAS
‘This year will be small for sure’: How Italy’s foreign residents have changed their Christmas plans 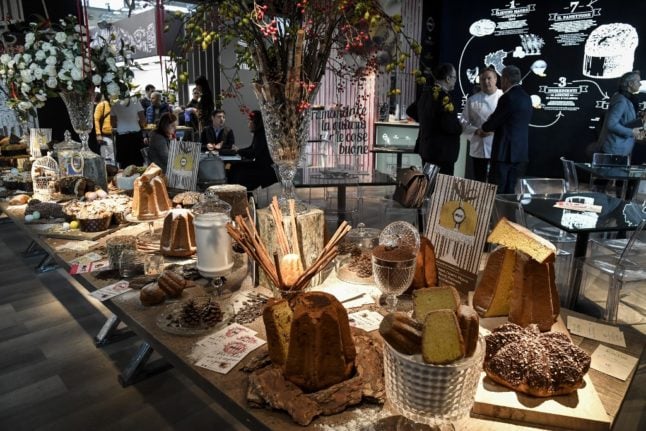 CHRISTMAS
Panettone or pandoro: Which is the best Italian Christmas cake?
Url copied to clipboard!