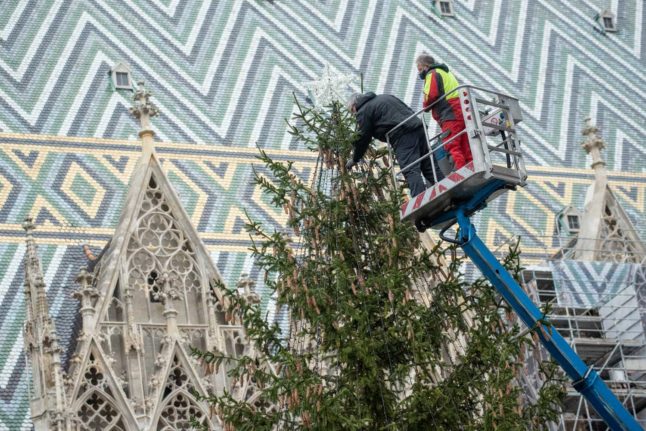 
From a ban on Christmas markets to restrictions on shopping, Christmas in Austria in 2020 won’t look or feel the same.

While some stores will now be allowed to open for Christmas trade, a fresh ban on takeaway alcohol sales – in addition to the ban on Christmas markets – means anyone wanting a Glühwein will have to make one at home.

Here’s how Christmas will look in Austria in 2020.

Despite an outside hope that Christmas markets would be allowed in some restricted form this year – including an announcement from the Vienna Chamber of Commerce in October that the markets would go ahead subject to strict hygiene and distance rules – the government dealt a death knell for the markets on December 2nd.

Due to the announcement, hospitality venues are set to close until January 7th at the earliest. Opening may be allowed if infection rates continue to fall.

Christmas markets were expressly forbidden as part of the announcement, Kronen Zeitung reports.

There was also bad news for anyone who wants a Glühwein or two to beat back the cold.

From December 7th, a strict ban on takeaway alcohol was also set in stone. This means that only alcohol in sealed containers for consumption at home may be sold.

This move meant that unlike in neighbouring Germany – where some vendors have found a way to stage mini Christmas markets or those with drive through sales – there will be no Christmas markets in any shape or form this year.

Shops will be allowed to open again from Monday – albeit subject to major restrictions.

Only one customer will be allowed per ten square metres.

Mask and nose protection must also be worn.

Austria’s all-day lockdown has been wound back. Restrictions on leaving homes will now only apply from 8pm to 6am from Monday, December 7th.

While you may now leave the house during the day regardless of the reason, leaving the house at night can only be for four reasons: work, exercise, to care for others or for the ‘necessary and basic needs of life’, i.e. to avoid emergencies, etc.

During the day, you may meet with a maximum of six adults and six children from a max of two households.

These rules will however be wound back from the period of December 24th to 26th – and on December 31st.

On those days, you may meet with up to ten people from any number of households. Children do not count towards the tally.

It is important to remember that hotels will be closed over the Christmas period.

One final aspect to consider is the Christmas quarantine requirement, which was also announced on December 2nd.

Under the new rules, anyone returning from a high-risk area will be required to quarantine for ten days.

After five days in quarantine, people will be entitled to have a free coronavirus test in order to leave quarantine early.

‘High risk’ countries will be any country which has a 14-day incidence rate of more than 100 positive cases of coronavirus per 100,000 residents.

One bright light in the announcement is that skiing will again be possible from Christmas Eve. Hotels are set to be closed until January 7th, meaning that only day trips are possible.

In the press conference on Wednesday, Austrian Chancellor Sebastian Kurz said ski lifts would again be allowed to open from December 24th.

“From December 24th, individual sports outdoors such as skiing will be possible again so that the Austrian population has the chance to engage in sporting activity over the holidays,” Kurz said at a press conference announcing re-opening measures after the country's second coronavirus lockdown ends at the end of this week. 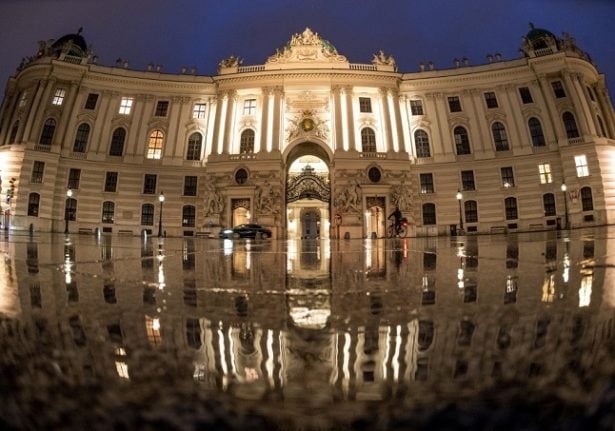 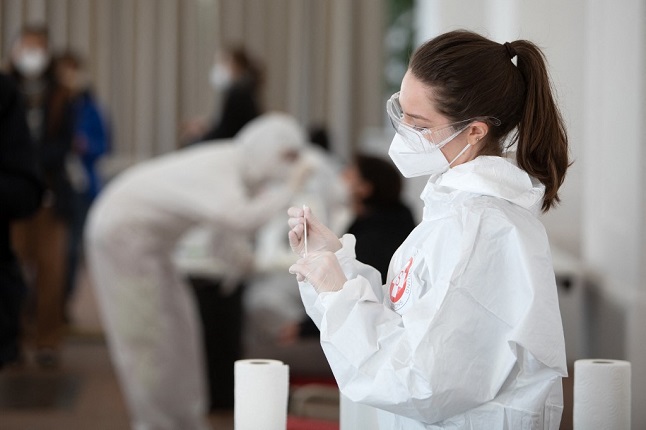 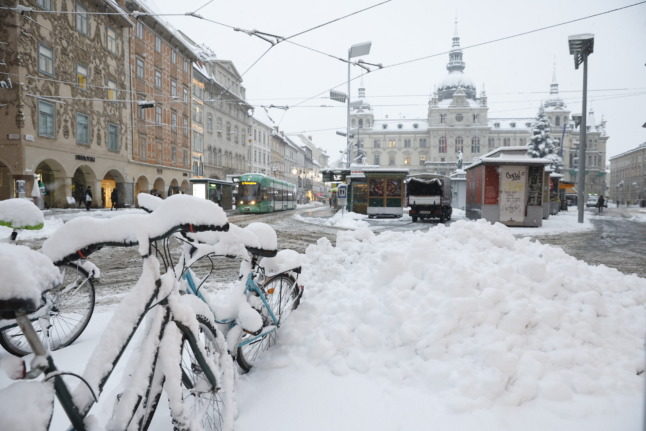 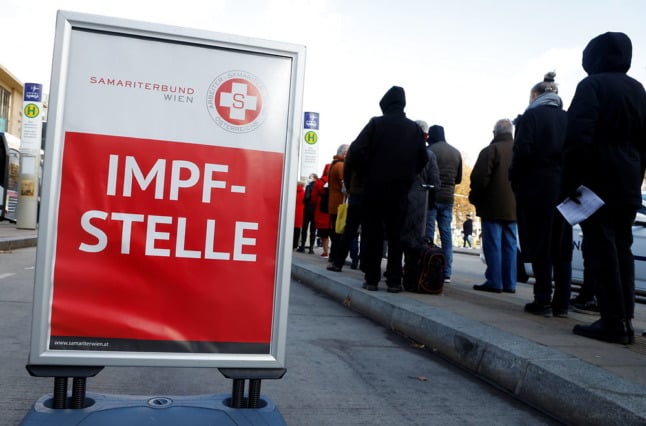 What will happen with the pandemic in Austria in 2022?

Reader question: I had a non-EMA approved vaccine, how do I get 2G proof in Austria?

Q&A: What will Austria’s Covid restrictions be over Christmas and New Year?