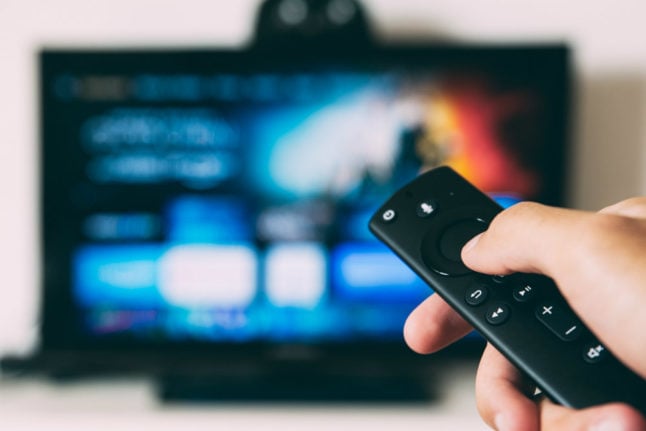 Before January 2020, residents of Norway were required to pay a yearly TV license tax. You had to pay a fee for every TV you owned. Since we now receive our news on different types of screens other than our televisions, the government has introduced a new tax model.

As of January this year, the TV license tax has been converted to NRK tax. NRK is the public broadcasting network in Norway, and residents are required to pay their “contribution” or tax, for being a viewer.

The new tax system is based on an individual’s income. So depending on what income bracket you fall into, you will be charged anywhere between 200 to 1,700 kroner per year. Remember, this is per individual — so if you and your live-in partner are both in the highest tax bracket, your shared budget will see a withdrawal of 3,400 kroner per year in NRK tax.

Finding the ingredients to make an authentic meal from your home country can set you back. If you are wanting to make a holiday pumpkin pie, for example. A can of pumpkin puree at the grocery store MENY will cost you 90 kroner, or 10 US dollars, in comparison to the 2 dollars you would pay in the US.

The current weak level of the Norwegian krone against currencies such as the euro, dollar and pound are likely to make it even more expensive to import food to Norway. This will lead to the consumer paying an even higher price on imported foods.

Luckily, the possibility of finding the ingredient you need is more probable than in the past, as Norway’s residents have greatly expanded their cuisine from traditional Norwegian food in the past two decades.

The price of sending or receiving goods abroad through the post

If you have ordered an item to be sent to you from a location outside of Norway, then begin to brace yourself for the price you might have to pay when picking it up from the post office.

On more than one occasion, I have gone to pick up a package from an online clothing store and paid up to 600 kroner (56 euro) in taxes.

Here is a list of the prices you may have to pay when you receive a package at the post office.

You must pay VAT (Value Added Taxes) on goods you buy online through foreign websites, according to the tax authority, Skatteetaten.  If Norwegian consumers shop online with shops that are not registered, then a VAT and any customs duties will be added when the goods cross over the Norwegian border.

You must pay VAT on food items including candy, tea, and spices. Most commonly, couriers will pay the duties on your behalf, but may charge you a fee beforehand.

Depending on what the package weighs and how large it is, the stamps you will need for sending a package outside of Europe can cost anywhere between 32 kroner (3 euros) to 280 kroner (27 euros) according to Posten Norge’s price list.

Want to join a climbing gym or begin golfing on the weekends? No problem. Norway has a wide range of sport facilities, but there are added costs other than the membership fee to consider.

You might need to pay for a permit for these activities. It doesn’t matter if you are a professional rock climber, if you want to be a member of a climbing gym you need to take the safety and learning courses to receive your brattkort, or climbing card. This is required in all climbing gyms in Norway if you want to both climb and belay others.

The basic course you will need to take to receive your climbing card at Sørlandsklatresenter in Kristiansand, for example, will cost you 990 kroner (92 euros). This is in addition to the 5,500 kroner (516 euros) you would pay a year to become a member.

According to a 2013 Aftenposten article, Norway is the most expensive country in all of Europe to play golf in. You pay the highest yearly fee and the highest in green fees.

The airport train, or Flytoget, may be one of the first surprises you find in the cost of living, traveling, or moving to Norway.

Norway’s airport, Gardermoen, is the closest to the capital city Oslo. An adult ticket on the airport train running from Gardermoen to Oslo’s city centre will cost you 198 kroner (almost 19 euros). This is a steep price to pay in comparison to a neighbouring Scandinavian hub: The airport train in Denmark’s capital city, Copenhagen, used to get to and from Copenhagen airport and the city centre costs only 36 Danish kroner (4.80 euros).

A few helpful tips! There are trains besides the Flytoget that take you to and from Gardermoen and Oslo’s city centre that cost less than half the price of a seat on the airport train. It will take you an average of five to ten minutes longer as there are stops along the way,, so make sure you have allotted enough time to use this option.

Check to see if you are eligible for any discounts before you purchase a ticket for the airport train. Students and seniors receive a discounted price.

Going to the cinema

You might think of a casual night out at the cinema as an affordable activity. In Norway, you typically will really want to check what’s on before you accept an invite to the movies.

A standard movie ticket in Norway is 140 kroner (13 euros). This is double the cost you would pay to see a movie in France. Not just ticket prices, but high concession stand prices attribute to making going to the movies in Norway considered more of a special occasion than a casual activity. Two sodas and a medium popcorn purchased at a movie theatre will cost you  around the same price as the movie ticket.

Bread is a staple of the Norwegian diet. Of course, purchasing goods from a bakery will cost more than in a regular grocery store, but the price of some breads in a bakery will make you wonder if you have heard the cashier correctly.

Typically, a loaf of bread costs around 35 kroner (3.2 euros) in grocery stores, but some artisan breads make this seem like a budget option. Salt and Pepper bread at Edgars Bakery in Kristiansand costs double the price. Even more astonishing, a loaf of sourdough bread at Ille Brød Bakeri in Oslo costs 98 kroner (9 euros).

Bakery breads are delicious, but the quality of grocery store bread in Norway is so high, it’s not necessarily worth paying double, sometimes triple, the price at a bakery.

The high prices of bread in general in Norway can have to do with the fact that there are only two mill groups in the country, as previously pointed out by TV2. They are able to mark-up the price they charge to grind the wheat as there is little competition, and the demand for bread is so high.

If you are looking to cut down your grocery budget, you can also make your own bread. Dinside has broken down the price for the amount of ingredients needed to make a simple ‘everyday’ bread in Norway. The cost for making a loaf of basic bread can be as little as 3,34 kroner (0.31 euro).

Did we miss any of the hidden extra costs of life in Norway? Is there anything else you’d like us to write about? Let us know. 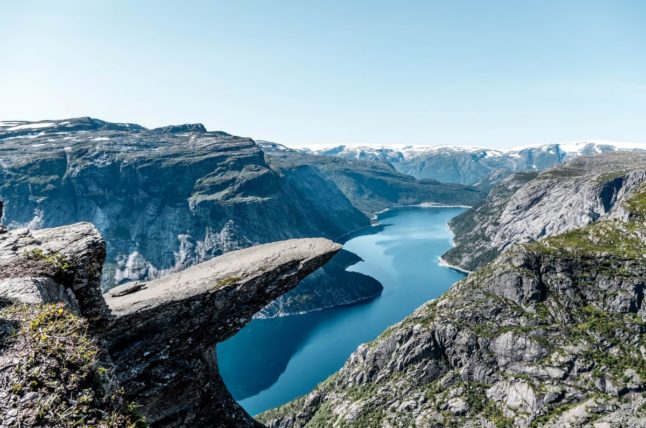 Whether you’ve lived here for a while, just arrived, are moving soon, or have an interest in Norway, there’ll undoubtedly be a few questions that regularly spring to mind.

Whether it’s cultural, practical or something more left-field, feel free to ask (almost) anything. We’ll try to answer the best ones, or the ones with the most helpful answers for others, in a future article.

Please take a few minutes to fill out the survey below.