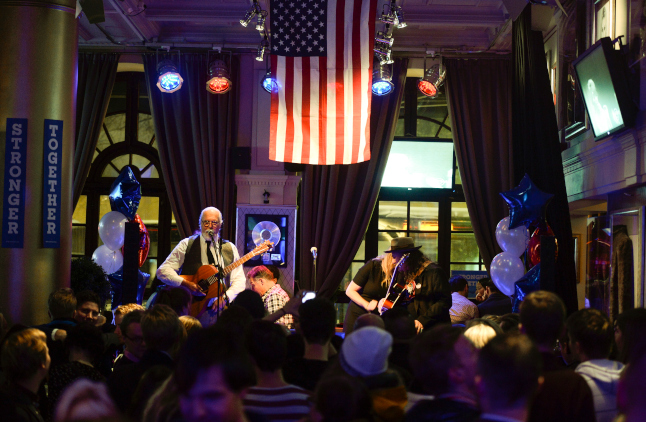 
More than twice as many Americans in Sweden have, compared to 2016, used an online tool for voters abroad to cast their ballot in today's US election.

More than 6,000 American voters in Sweden have requested absentee ballots via the Democrats Abroad organisation ahead of the presidential election. That's double the number of voters in 2016.

“Thousands more may have requested ballots directly from their voting state,” wrote the organisation, which estimates that around 40,000 Americans are based in Sweden, in a statement.

In 2016, a total of 2,772 Americans in Sweden voted with the help of Democrats Abroad's non-partisan Vote from Abroad tool for US voters living in other countries.

“That Trump won the last election came as a big shock to many, it has affected people. They feel that it is extremely important to replace him with someone who can unite the country,” Democrats Abroad's chairman in Sweden, Alex Lange, told Swedish news agency TT last month.

If it were up to people living in Sweden, Democrat nominee and former Vice President Joe Biden would win in a landslide. A survey by pollsters Novus in September found that 79 percent of people in Sweden would have cast their vote for Biden, compared to only nine percent who said they would have voted for Republican President Donald Trump. 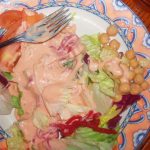 Why does Sweden have a salad dressing named ‘Rhode Island’? 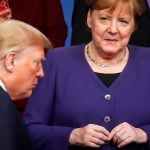 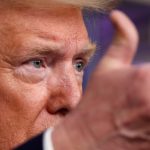 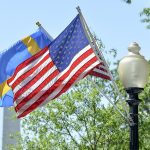 Reader tips: Where to find the best of American culture in Sweden 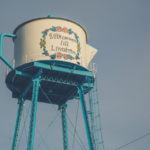 10 of the most Swedish places in the US