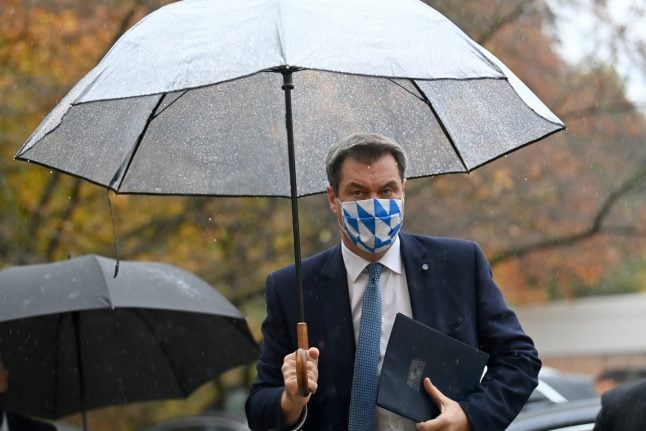 
Bavaria's state premier Markus Söder wants to implement the plan drawn up by federal and state governments – but also tighten some rules.

Speaking on Thursday after a cabinet meeting, Söder said contact restrictions would apply in private as well as in the public sphere – unlike what was agreed at the meeting between Angela Merkel and state leaders.

The government and states decided that only members of your own household and one other household – with a maximum of 10 people in total – will be allowed to meet in public during the shutdown in November.

They further stated that “groups of people celebrating in public places, in apartments as well as private areas are unacceptable in view of the serious situation in our country” – but did not specify a rule.

However, Söder said Bavaria planned to take a clearer line on socialising privately. In the southern state from November 2nd until the end of the month a maximum of two households can meet, with no more than 10 people, in both public and private settings.

He said authorities would not be checking up on this, but they would react if they receive reports. There will be “nobody ringing the doorbell” to check how many people are in a flat, said Söder, but if “citizens complain, they will react accordingly”.

There will be no exit restrictions as currently in place in the districts of Berchtesgadener Land and Rottal-Inn, he said. In these districts people are not allowed to leave their homes unless for essential reasons such as exercise or work.

However, the special rules for districts and towns with high infection rates will remain in force unchanged – for example, the night-time ban on selling alcohol and drinking in public in parts of Munich and other places.

Söder emphasised that all events are banned in Bavaria in November except demonstrations and church services, which are protected by the constitution.

He also said that the state may consider declaring a 'disaster' situation in the coming days.

Bavaria declared a disaster (Katastrophenfall) on March 16th at the start of the pandemic to allow the state's authorities to push through new restrictions faster, including possibly asking the German Armed Forces (Bundeswehr) for assistance.

In the past disaster situations have been declared in certain districts in cases of extreme flooding or snowfall.

Söder said this may become necessary in the next few days to respond to the “dramatic developments”.

The occupancy rate of intensive care beds had doubled in the last nine days, and some areas were facing capacity shortages. By proclaiming the disaster, the state can better coordinate the distribution of intensive care patients, said Söder.

“We are in a very, very serious situation,” he said.

In Bavaria, 3,057 new infections were reported on Thursday by the State Office for Health and Food Safety.

“This is a new record number,” said Söder. The incidence, i.e. the number of new infections per 100,000 inhabitants in a region in seven days, is 107 throughout the state.

This puts Bavaria in midfield nationwide, but the figure is “simply too high”. A total of 13 municipalities in Bavaria were already above an incidence of 50, some even above 200, he said.

Although the partial lockdown was agreed by Merkel and the regional leaders, it has to be implemented by each individual state and that may result in some differences.

Söder intends to present the measures adopted by the cabinet to parliament on Friday. Parliament (Landtag) cannot decide directly on the coronavirus regulations, which is reserved for the state governments under the Federal Infection Control Act.

However, in emergency motions the parliament can ask the government to change something in the cabinet decision, provided the majority agrees. 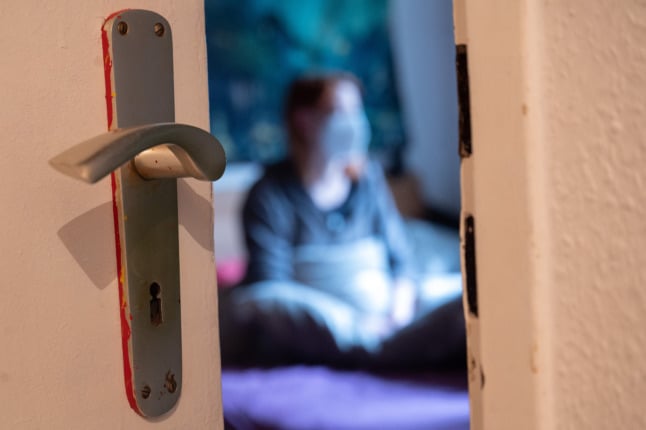 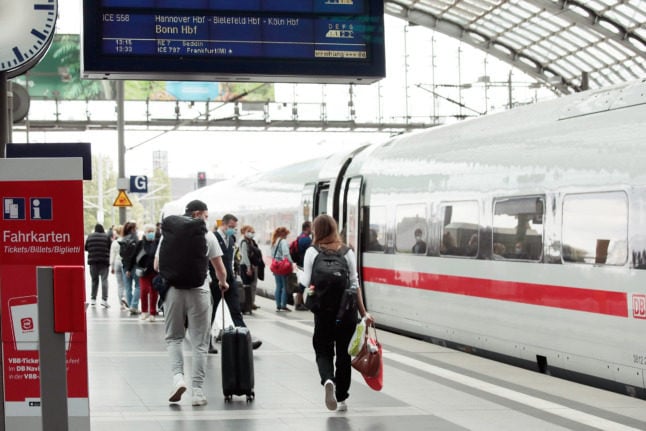 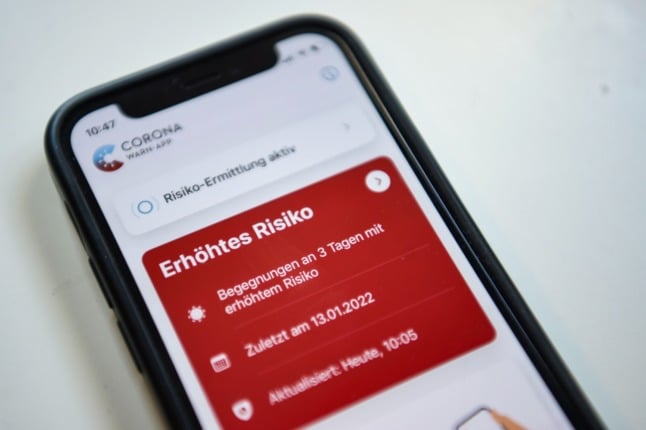 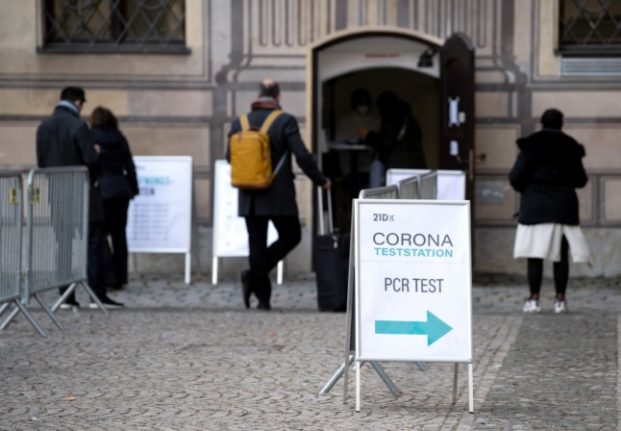