'An armed attack on Sweden cannot be ruled out,' said Swedish Defence Minister Peter Hultqvist as he presented the country's future military strategy.

Sweden said Thursday it would boost military spending by 40 percent over the next four years as it seeks to ramp up defence capabilities in the face of European tensions.

An extra 27 billion Swedish kronor ($3 billion, 2.6 billion euros) will be added to the country's defence budget from 2021 to 2025, Hultqvist told a press conference.

That increase represents a 40 percent bump to the country's military spending.

The need for a strengthened defence comes as a result of heightened tensions in Europe, the government said in a statement, citing “Russian aggression in Georgia and Ukraine”.

“An armed attack on Sweden cannot be ruled out,” Hultqvist said.

“This is the largest percentual increase in military spending since the 1950s,” Hultqvist said.

The proposed spending rise, which needs to be approved by parliament, would target all branches of the military and would see the number of staffed personnel grow to 90,000 from 60,000 today, the government said.

After the end of the Cold War, Sweden slashed military spending.

That was a subject of debate for a long time, and the country's parliament eventually decided on a turnaround following Russia's annexation of the Crimean Peninsula in 2014.

It reintroduced mandatory military service in 2017 and in January 2018, the non-Nato member reopened a garrison on the island of Gotland amid concerns about Russian intentions in Europe and the Baltic.

Hultqvist warned though that rebuilding the military would be a drawn out process and lamented that the previous “disarmament went too far,” calling on future leaders not to “repeat the mistakes” and maintain “stability”. 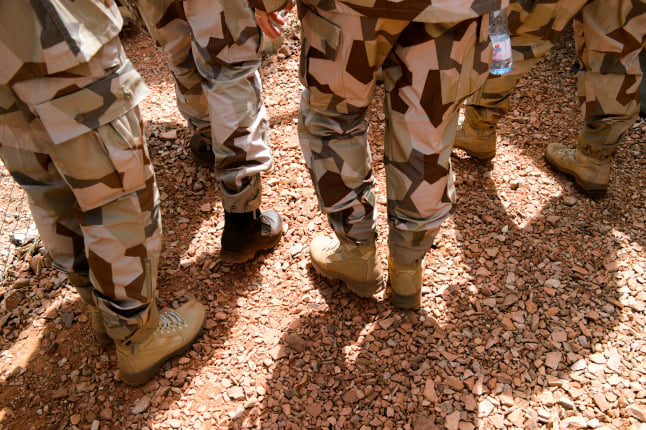 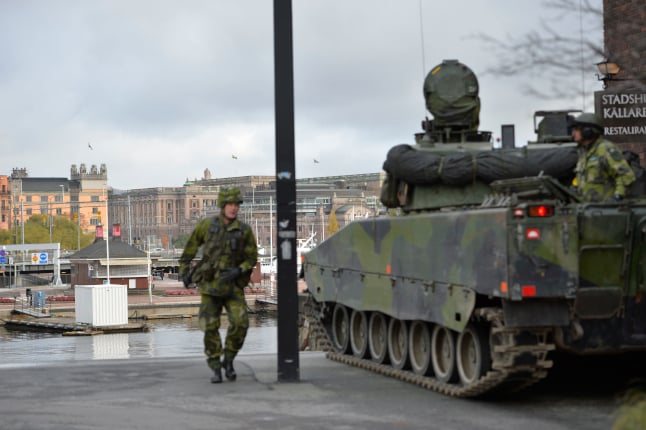