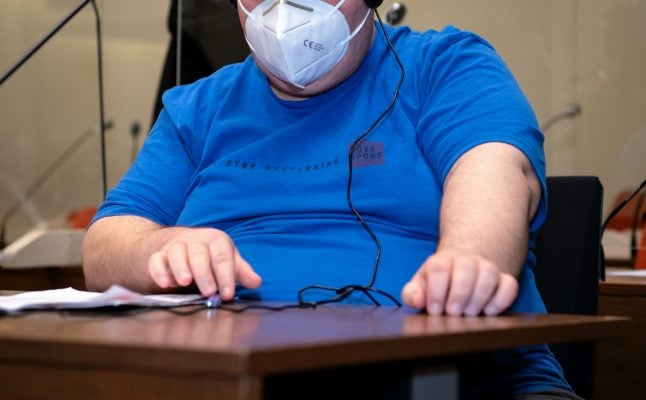 
A Polish healthcare worker was sentenced to life in prison in Germany on Tuesday for killing at least three people with insulin, in a case that recalls that of serial killer nurse Niels Högel.

The defendant, named by prosecutors as Grzegorz Stanislaw W., 38, was handed the highest possible sentence in Germany by a court in Munich and will likely spend the rest of his life behind bars.

He was initially accused of six murders, but the court could not find enough evidence to convict him for three of them.

He was however also found guilty of attempted murder in two cases, as well as dangerous bodily injury and stealing from his victims.

Judge Elisabeth Ehrl said many of Grzegorz Stanislaw W.'s patients and their families had been suspicious of him, with one elderly man threatening to jump out of the window if the man came near him.

“Maria, he is the devil,” one of the murder victims told his housekeeper shortly before his death.

But the court heard that although hesitant about keeping him in their employ, the families were forced to keep him on due to the urgency of their needs.

Grzegorz Stanislaw W. had refused to speak during the trial, but apologised on Tuesday to the victims' relatives and expressed regret. “What I did was very brutal and remains brutal,” he said.

Prosecutors accused him of injecting his patients with insulin, which can be lethal in large doses, and then robbing them.

He had access to the drug because he had diabetes.

He visited the homes of at least 69 patients in several German cities from Bavaria in the south to Hanover in the north between April 2017 and February 2018.

Prosecutors said he hated his job and committed one of the murders in order to avoid being sacked.

The court also heard that he had been convicted of fraud in Poland and was in prison between 2008 and 2014.

The case has brought back memories of Niels Högel, a German nurse sentenced to life in prison last year for murdering 85 patients.

Högel, believed to be Germany's most prolific serial killer, murdered patients with lethal injections between 2000 and 2005, before he was eventually caught in the act. 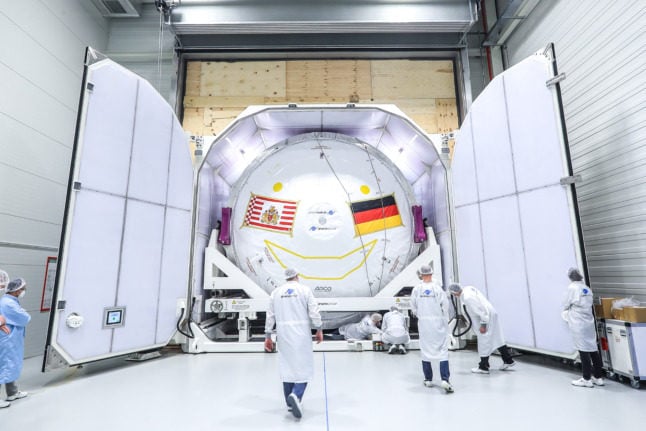 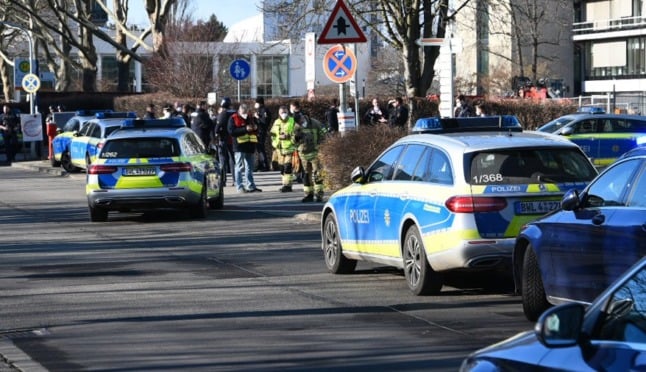 Student kills one and injures three in Heidelberg university shooting 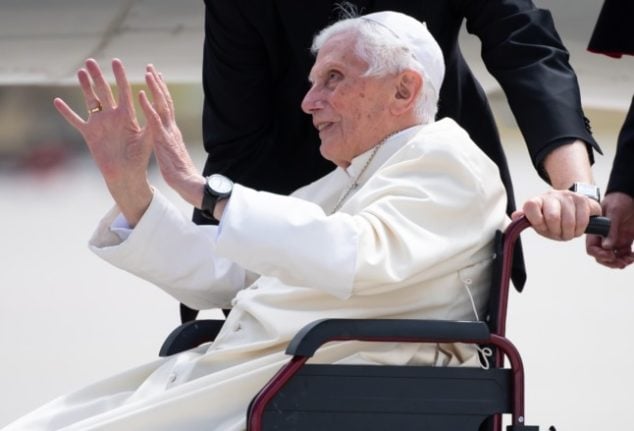 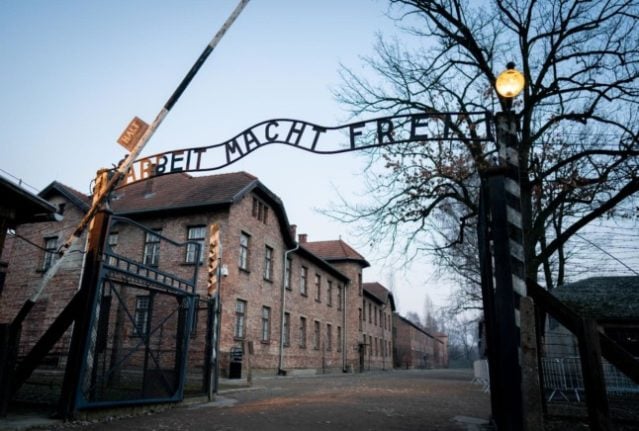