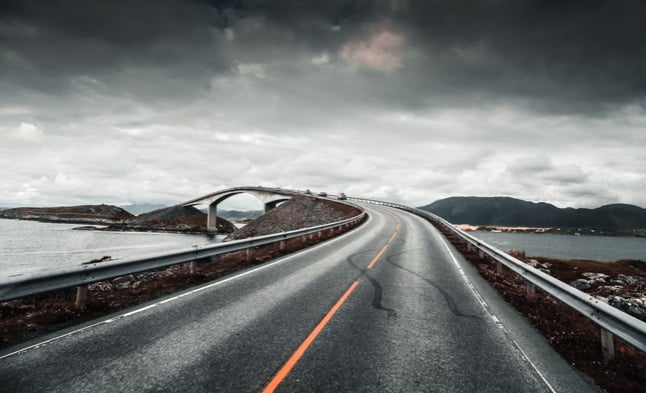 
Driving in a new country can be daunting. This is especially true in Norway. New laws, new traffic signs, and harsh weather conditions are all contributing factors to a foreigner's uncertainty behind the wheel. Here's what you need to know.

Norway has taken strong measures to ensure safety while in a vehicle and it can be helpful to know a few key points before getting behind the wheel.

It's also worth noting that owning a car in Norway is expensive.

On account of the high cost for vehicles, toll payments, service requirements, and expensive driver's education, driving in Norway is a luxury.

Generally, Norwegian drivers are known to be on the safer side. This is due to slower speed limits, higher penalty fines, extra precautions needed to be taken during the winter, and a general understanding that driving is a serious responsibility.

Rules you need to know

According to national road authority The Norwegian Public Roads Administration (Statens vegvesen, NPRA), here are a few driving rules that are particular to Norway. 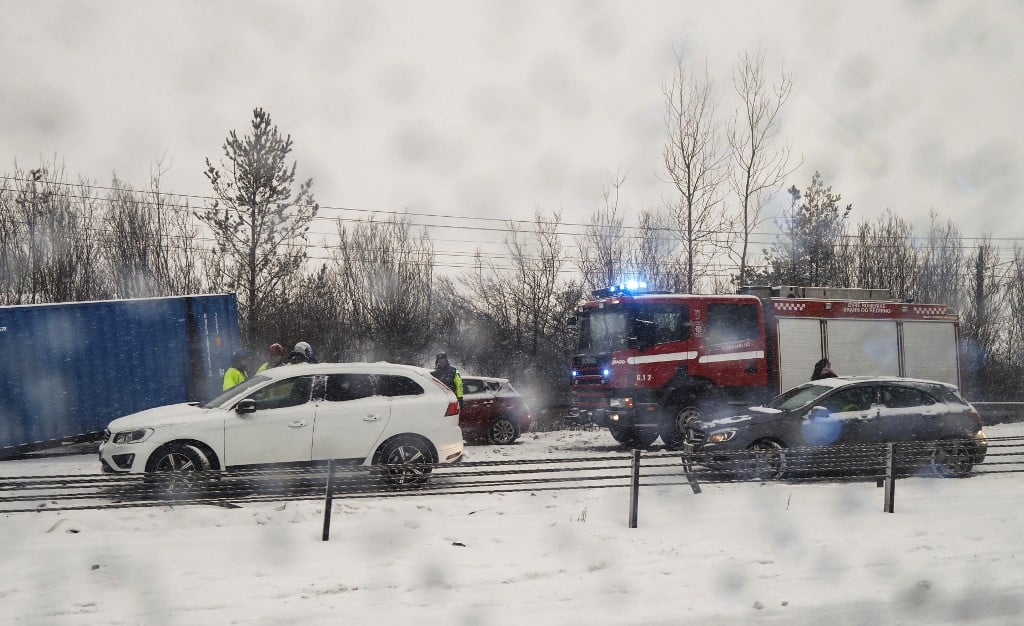 Breaking Norway’s traffic laws can be costly. As noted on the Norwegian Police website, Norway has many road traffic laws and regulations and the police decide which of them applies in each individual situation.

Here are some of the fines which can be incurred for breaking traffic laws. 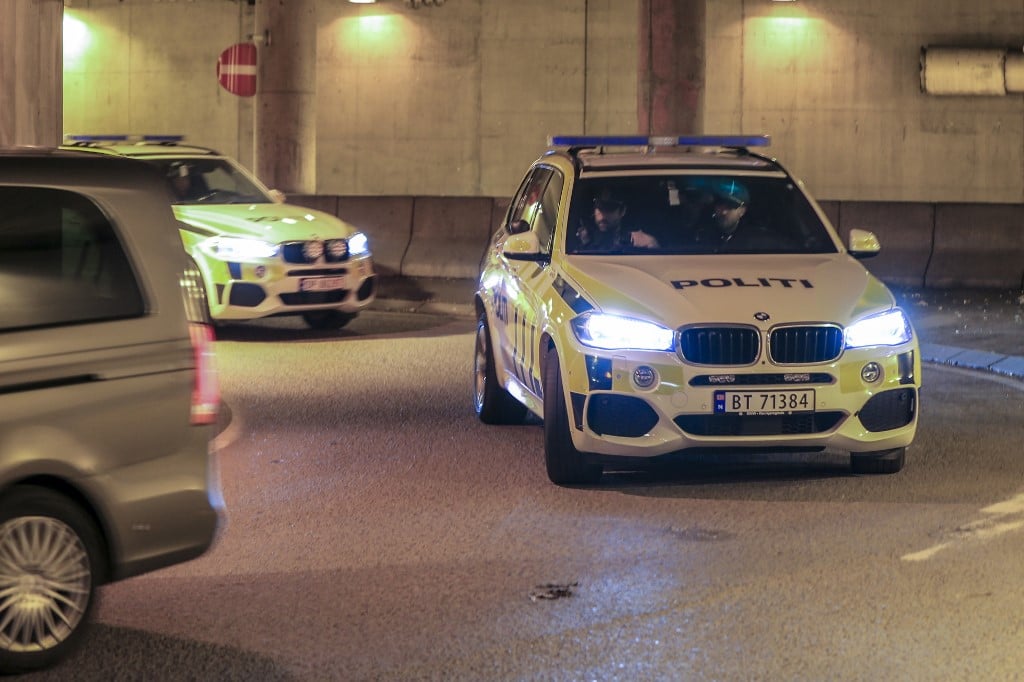 While driving in Norway is considered to be safe there are certain hazards drivers need to be aware of and one of them is the wildlife.

The story of the Norwegian driver who crashed into a bear to avoid hitting an elk tells you everything you need to know about the wildlife hazards in Norway, even if they are rare. 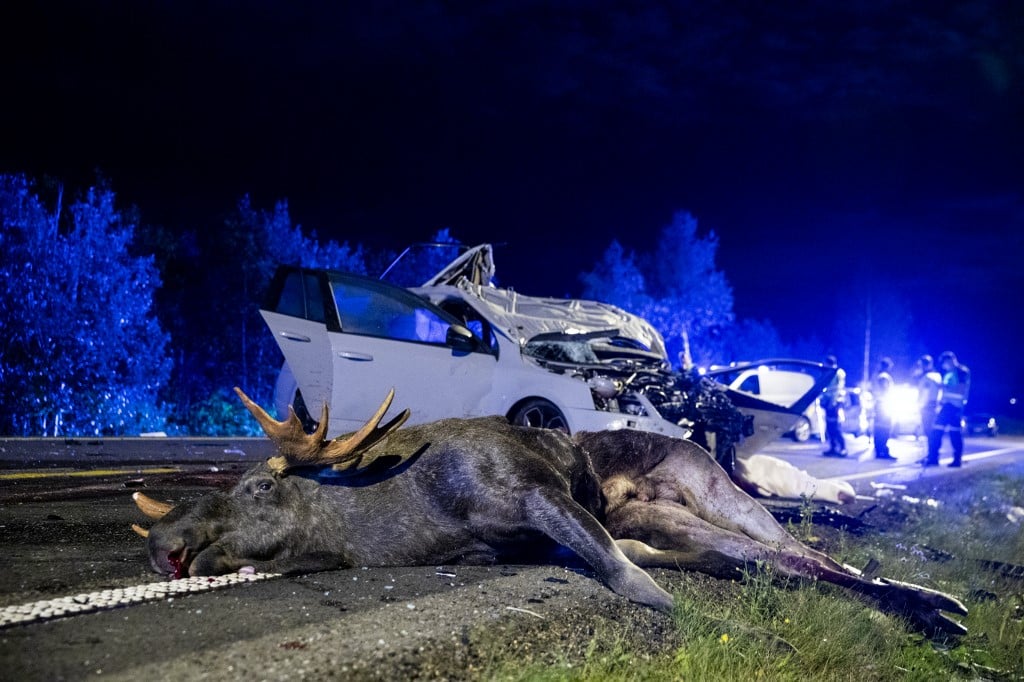 According to the Nordic visitor website drivers in in rural forested areas should “be aware of elk/moose or deer near the roadsides as they may suddenly jump into traffic, especially during dusk and dawn.”

In northern regions, reindeer (often in groups) may also wander into the road. There are usually warning signs in areas where animals are known to make frequent crossings.

As explained by the Norwegian Public Roads Administration, here are some of the necessary hoops to jump through in order to attain a Norwegian driving license.

If you are interested in getting your license or driving in Norway, it can be helpful to look at NPRA's website.

Vikeplikt – Duty to give way or yield. The vikeplikt sign is an upside down red triangle telling the driver they must wait for the road they’re entering to be clear.

Isete vei – Icy road. If you see a sign with these words, or hear it on the radio, pay extra attention to the current road conditions you are driving on. 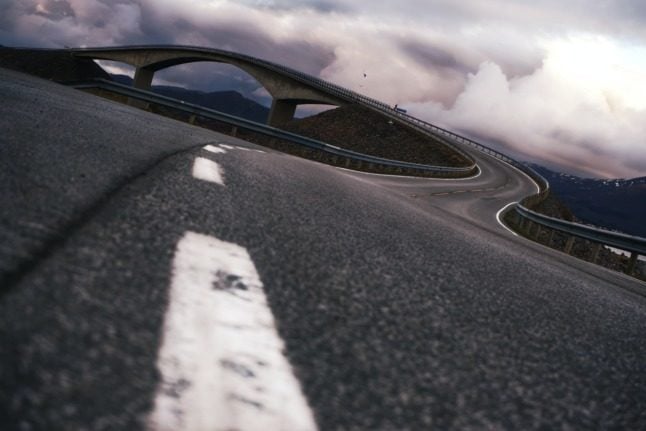 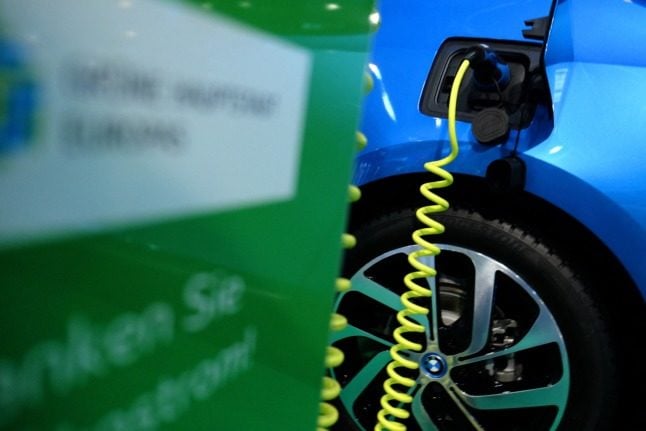 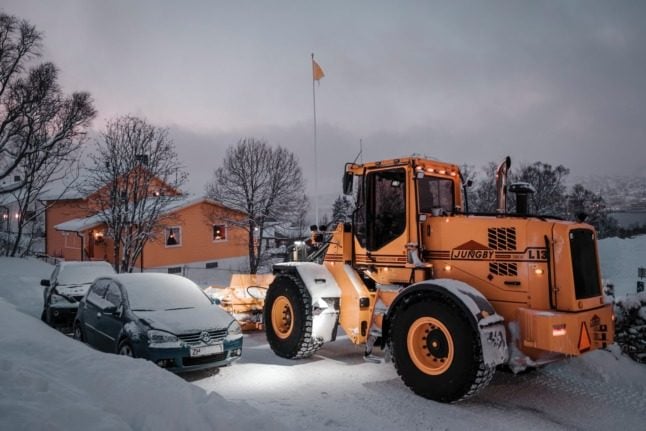 Winter tyres in Norway: Everything you need to know

How Oslo’s proposed parking reform could cost residents and visitors

QUIZ: Would you pass the Norwegian driving theory test? 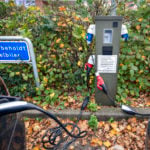 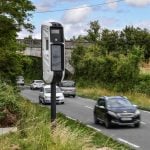 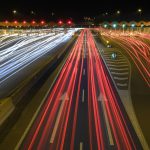