People vote at a polling station in Florence with Covid-19 precations in place. Photo: AFP
Italians voted in the constitutional referendum on Sunday and Monday, at the same time as local and regional elections were held.
Voters were asked whether to approve an amendment to the the Italian Constitution, which would reduce the number of MPs in parliament from 630 to 400 in the lower house, and from 315 to 200 in the Senate.
The yes vote prevailed with 69.64%, compared to 30,36% fort the no vote, the Ansa news agency reported.
Meanwhile regional elections were also held in seven regions: Veneto, Campania, Tuscany, Liguria, Marche, Puglia and Valle d'Aosta.
A center-right coalition led by the once-powerful League leader Matteo Salvini won in three Italian regions but failed to snatch the left-wing stronghold of Tuscany, where the close-fought battle was seen as decisive for the country – and for Salvini.

The right triumphed instead in its usual strongholds of Veneto and Liguria, as well as taking Marche.

This means 15 of Italy's regions are now ruled by the right-wing coalition, which is made up of Salvini's league,  Silvio Berlusconi's Forza Italia, and Fratelli d'Italia, led by Gioirgia Meloni.

But the defeat in the high-profile battle for the left-wing bastion of Tuscany, ruled by the left for 50 years, came as a blow for the right-wing coalition and a boost to the national government

READ ALSO: Why the rest of Italy is watching Tuscany's regional elections closely
The two-day vote went ahead despite a threatened resurgence of the coronavirus in Italy, which was the first country in Europe to go into lockdown and is now registering more than 1,500 new cases daily. 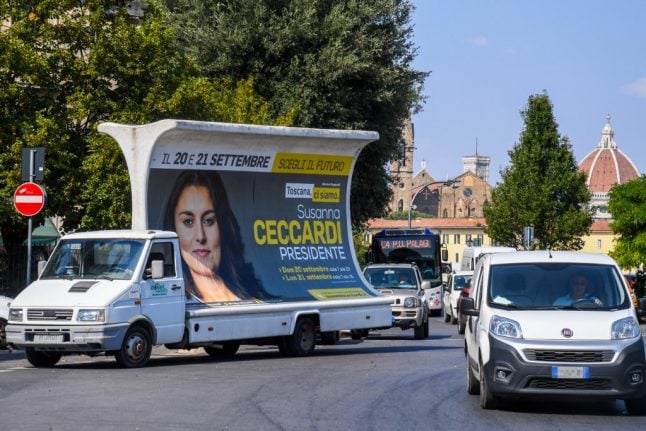 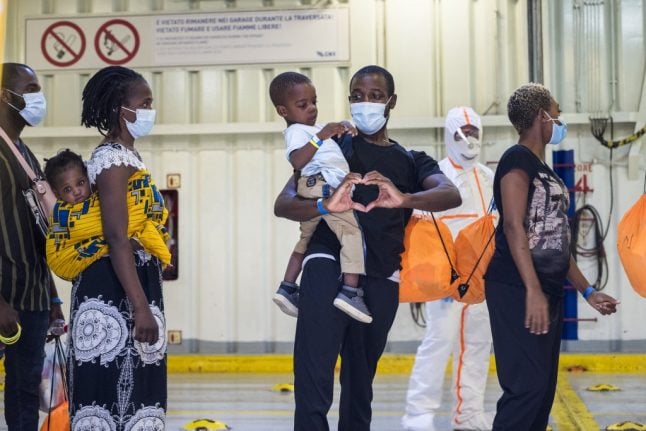