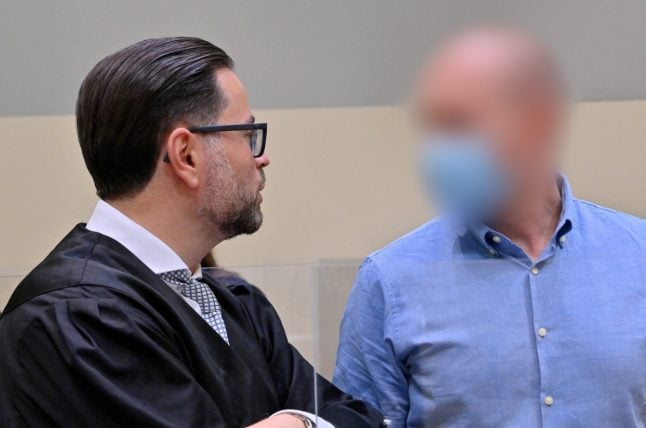 
A nurse, one of the co-defendants in the trial of a German sports doctor accused of masterminding an international blood-doping network, described on Friday how she helped athletes dope with illicit blood transfusions.

Sports physician Mark Schmidt, 42, and four co-defendants who allegedly aided him, stand trial in Munich accused of helping at least two dozen athletes undergo blood transfusions to boost performance.
So far, 23 athletes — mainly skiers and cyclists — from eight countries are known to be involved.
If found guilty, Schmidt and his co-defendants face jail for up to 10 years under anti-doping legislation introduced in Germany in 2015.
One of the accused, named only as Diana S., told the court how she first helped Schmidt in December 2017 when she travelled to Dobbiaco, Italy, to administer a blood transfusion before a skiing competition.
Blood doping is aimed at boosting the number of red blood cells, which allows the body to transport more oxygen to muscles, thereby increasing stamina and performance.
“It was about transportation, blood and athletes, but at first I didn't know what was behind it,” she is quoted as saying by the German media.
“The treatments were always such that before the race the blood was taken in and after the races, the blood came out.”
She claimed to have been given precise instructions “via WhatsApp or by phone calls” where to go, which car to take, who to treat and how much blood to take or inject.
The trained nurse, who often sobbed while speaking, was told to dispose the bags of used blood on her way home after the “treatments”.
The single mother of three said she was motivated to earn extra money, having been told she would earn 200 euros ($237) per day.
At one point, she claims she told Schmidt that she wanted to stop.
“I told him that I was too agitated and too scared” to keep doing the clandestine work, because a sense of “panic travelled with me”, but Schmidt convinced her to stay involved. “It is also true that I simply had a shortage of money.”
Schmidt is alleged to have helped skiers who competed at both the 2014 and 2018 Winter Olympics and cyclists who raced at the 2016 Rio summer Olympics, as well as the Tour de France, the Giro d'Italia and the Vuelta a Espana.
He was arrested in Germany as part of Operation “Aderlass” — or “blood letting” in German — which involved raids at the Nordic world skiing championships in Seefeld, Austria in February 2019.
A verdict in the trial is expected by late December. 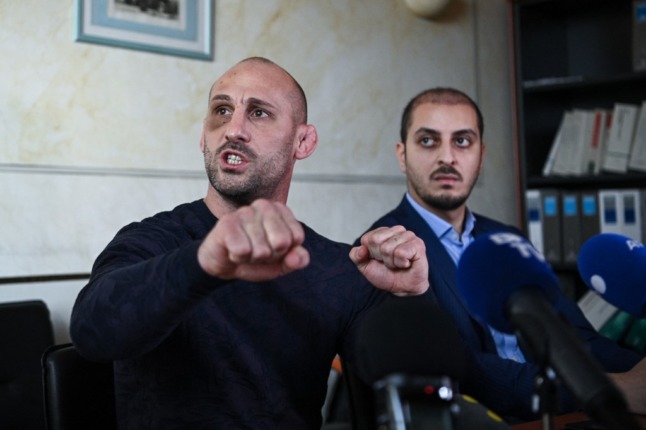 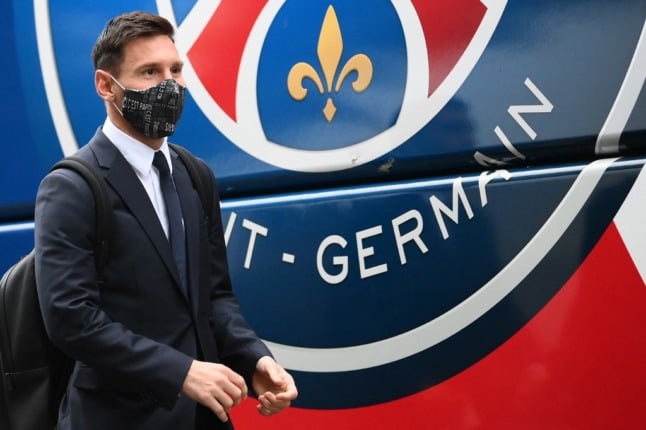 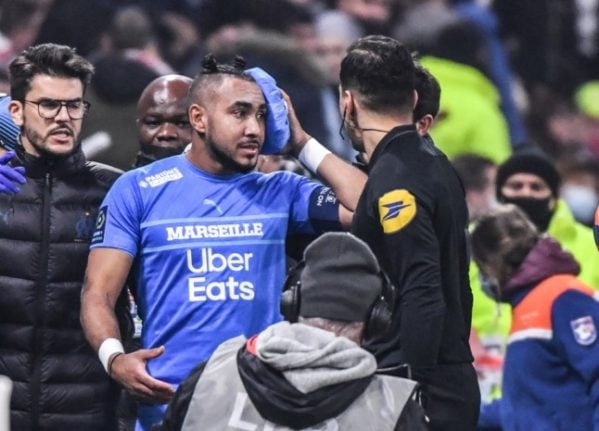