Schools and parks have been closed in Ancona after an explosion and large fire in the port early on Wednesday morning. Ben Munster reports from the scene.

Plumes of thick smoke billowed eastwards over the Italian port city of Ancona on Wednesday after fires broke out among a cluster of warehouses the previous night.
Explosions sparked the fire shortly after midnight, though is is not yet clear what caused the blast.
Firefighters from Ancona and several neighbouring towns in the region of Le Marche, on the Adriatic coast, promptly rushed in to put out the fires as they blazed well into the morning.
The local fire department has not reported any injuries. 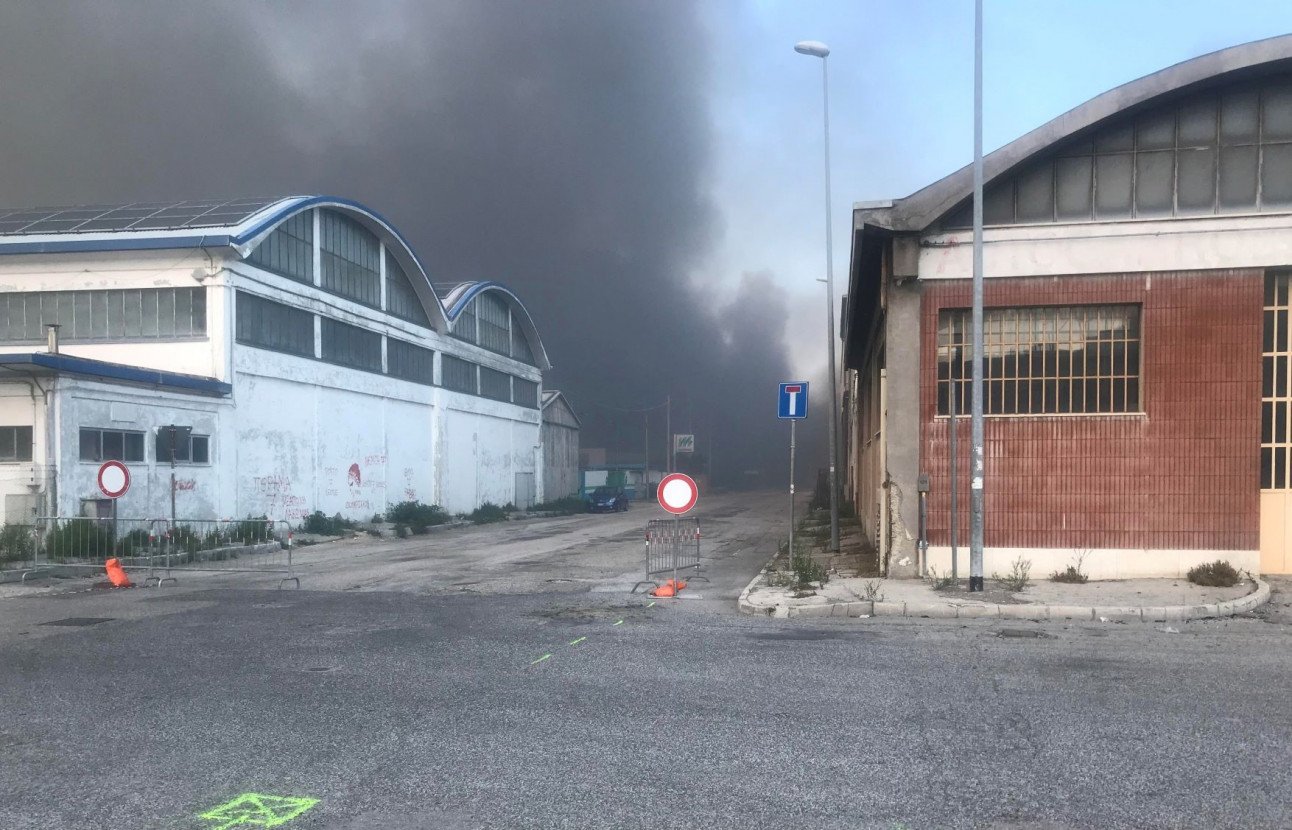 Warehouses at the port of Ancona on Wednesday morning. Photo: Ben Munster/The Local
“First was a powerful blast at 1:30pm last night, then three or four explosions, then fire,” recalled a French holidaymaker, who asked not to be named and spent the night in a caravan one hundred metres from the outbreak.
“But did we run when the explosions occurred? No! We stayed here. No panic, no run.”
“We were asleep and there was a roar,” said resident Lara Pulizie, who lives in a flat next to the site of the explosion and has since closed the windows to keep the fumes out. “People in the street were screaming, because it seemed as though the whole complex could burst.”
“Then everybody was at their windows trying to see what was happening, because the flames were so tall,” she added. “We were ready to take our kids and run.”

The blaze was under control on Wednesday morning according to the Vigili Di Fuoco, the Italian fire service, even though “fires continue to burn inside the warehouse.”
Footage of the immediate aftermath shows sixteen fleets of firefighters hosing down a charred wreckage of smashed-in windows and twisted corrugated iron.

Echoing March’s lockdown orders, the local government has since closed schools, parks, universities, and offices, warning people not to go out unless “essential.”
The fires destroyed at least four warehouses, clogging an area of roughly 6,000 square metres with an acrid fog that gave an ashy bite to the sea breeze.
A lorry driver, who also asked not to be named for fear of being labelled a “terrorist,” was working when the explosion took place. “I was unloading packages when it blew up,” he said. “I got out of the lorry – I escaped.”
Ancona, a medieval hilltop town just east of Tuscany complete with an ancient cemetery, castle and lighthouse, is a major shipping centre and a popular destination for tourists ferrying between Italy and neighbouring Greece.

Footage of the immediate aftermath shows sixteen fleets of firefighters hosing down a charred wreckage of smashed-in windows and twisted corrugated iron. 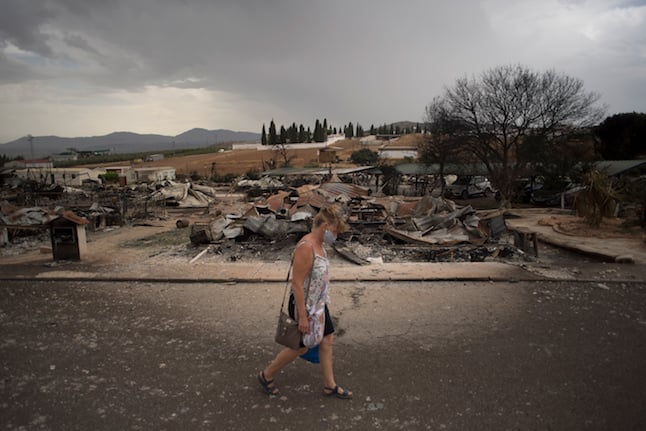