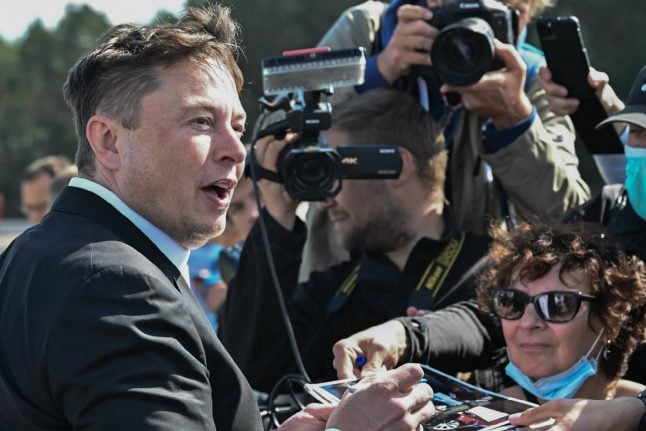 
Tesla founder Elon Musk paid his first visit to the new Giga factory on Thursday, praising the site and Deutschland.

The billionaire technology entrepreneur signed autographs and joked around as he visited the Tesla gigafactory in Grünheide, Brandenburg, just outside Berlin.

“We want to make this a real fun place to work,” he said, adding that construction at the site near the A10 was moving very quickly.

“You can see how fast the progress is,” Musk added. The tech expert said he wanted to produce “cool cars” there and said it would become “the most important car factory in the world”.

Musk also joked with journalists, referring to a Twitter post from earlier this year where he brought up the idea of building a club at the factory.

“When do we get the rave cave here? It's going to be great,” said Musk. He also praised the new location. “Germany rocks,” he said.

In response to a question from a reporter, Musk said on his next visit to Germany, he could imagine bringing his son, named “X Æ A-Xii”, with him.

“Maybe I'll come back in a few months and bring him with me,” he said.  Musk laughed when the name of his son was mentioned in the question. “Oh, you mean my child? That sounds like a password.” Musk and his partner, the musician Grimes, became parents in May.

From summer 2021, around 500,000 electric cars per year are to roll off the assembly line of the factory located in the otherwise sleepy district of Grünheide.

The factory is set to create around 12,000 jobs. The plans do not yet have full approval as the environmental permit from Brandenburg is still pending, Tesla is building at its own risk with provisional permits.

It comes as a new report showed how the German car market has been hit hard by the Covid pandemic. However, Tesla continued its growth in the Bundesrepublik, with more than five times as many cars sold in August as in the same month last year, and is the only brand to have increased sales in 2020.

Musk is currently on the road in Germany. On Tuesday, he visited the headquarters of the biotech company Curevac in Tübingen. The firm is in the advanced stages of developing a potential Covid-19 vaccine.

According to insider information, Musk spoke with Altmaier for about an hour. They reportedly discussed investments in the car industry.

Other topics were Musk's plans in the areas of space travel and self-driving cars. Curevac was also discussed.

“Musk and Altmaier agreed that Curevac, which is working on new vaccine concepts and is cooperating with Tesla, is one of the most innovative companies in the world,” the insider told the news agency Reuters. 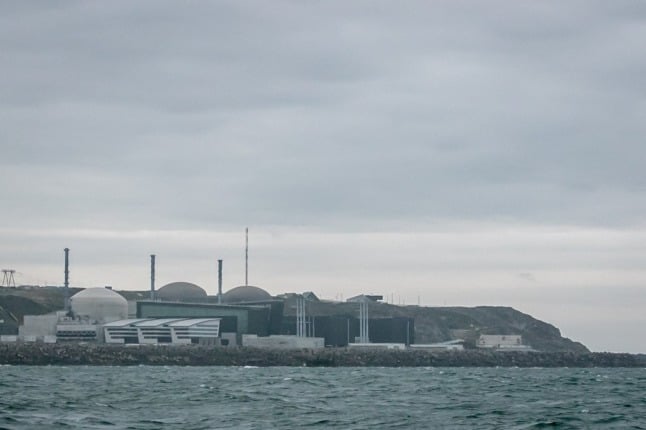 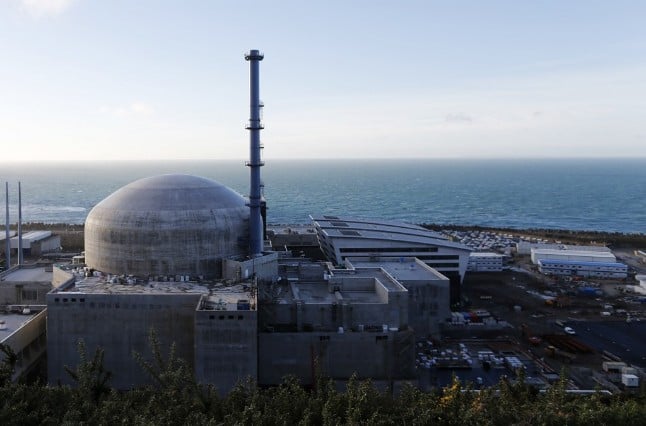