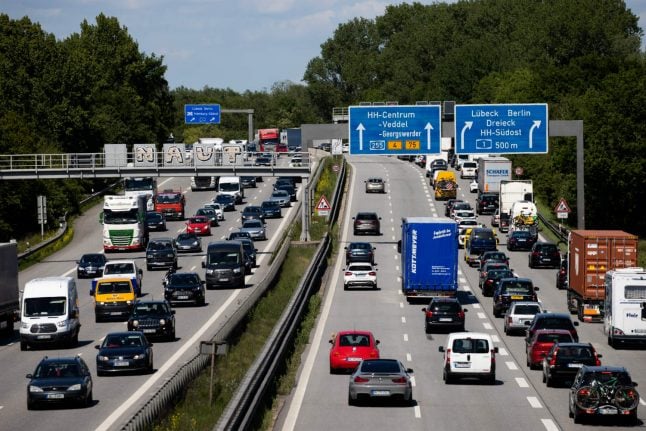 
The German car market deepened its slump in August as a jump in coronavirus cases caused consumers to hold back on new purchases, industry figures indicated Thursday.

Registrations fell 20 percent compared with August 2019, a large drop compared to July, when registrations were down only 5.4 percent year-on-year, data published by the Federal Motor Transport Authority showed.

Germany recently reported its highest case numbers since April, and is starting to tighten restrictions again.

“A sharp rise in infections and local restrictions on public life could once again have a major impact on the new car market and lead to renewed uncertainty among buyers,” said Peter Fuss, analyst at EY, who expects new registrations to fall by a quarter this year.

“New car purchases are being postponed where possible,” Fuss said, with declines more pronounced in the commercial sector.

The effect of the German government's decision to cut VAT, which Berlin introduced from July until the end of the year, has “fizzled out”, EY said.

The first eight months of 2020 show a 29 percent drop in registrations, the lowest level since reunification in 1990.

The market collapsed in April and May, when demand fell 61 percent and 32 percent respectively, as lockdowns put in place due to the pandemic meant demand was almost non-existent.

However, the dire numbers do not affect all car makers equally.

BMW continues to have a relatively good year compared to its competitors. It sold 15.2 percent more cars in August than in the same month of 2019.

But all other German brands, apart from BMW-owned Mini, showed declines, including Mercedes, and Opel, which dropped 47 percent.

VW held its position with the largest share of new registrations at 43,842, despite a fall of 17 percent compared with the previous year.

Tesla continued its growth in Germany, with more than five times as many cars sold in August as in the same month last year, and is the only brand to have increased sales in 2020.

It came as chief Elon Musk visited Germany this week while construction of a massive new plant outside Berlin continues.

Sleep, seaside, potato soup: What will Merkel do next? 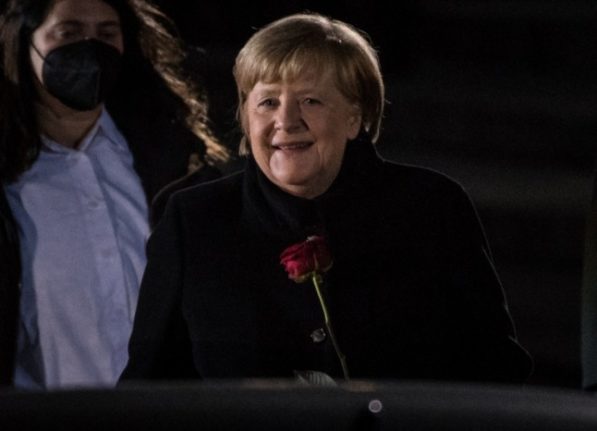 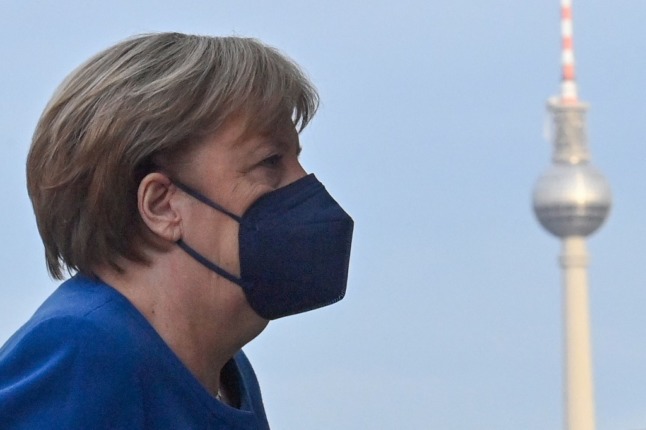 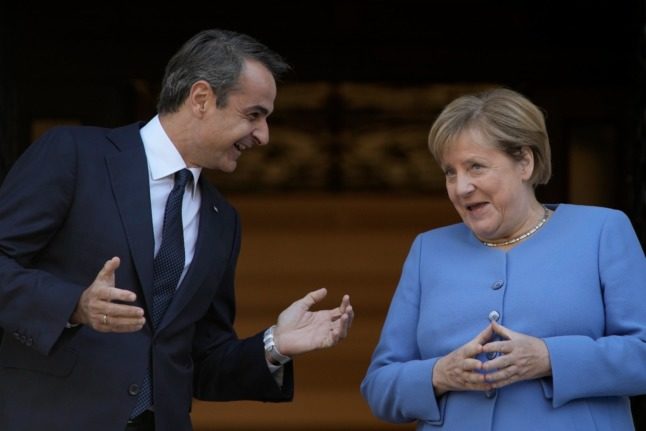 Merkel expects to ‘sleep soundly’ under next German government

‘We’ll miss you’: Merkel gets fond farewell in Rome

What will Angela Merkel do when she retires – and how much will she earn? 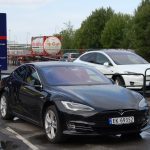