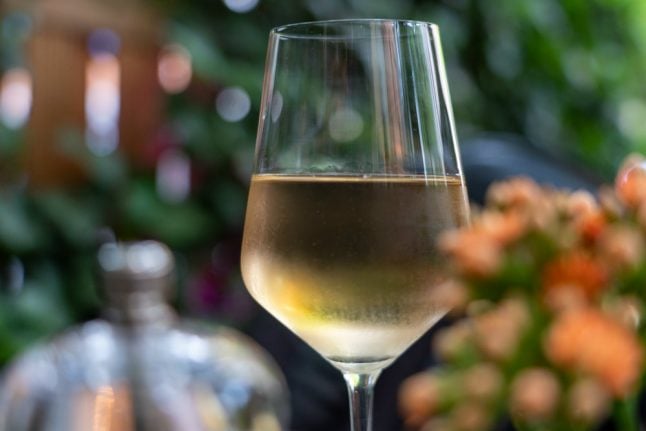 
Norway is known for having some of the highest prices in the world for beer and wine, but the economic impact of the Covid-19 pandemic could have a knock-on effect of making such products cheaper.

That is because the Conservative (Høyre) party, the senior party in the coalition government, could be set to favour reducing special levies on products containing alcohol and sugar.

Such a move would increase sales of alcohol and sugar-based products in Norway by making ‘border shopping’ less attractive, the party’s committee has argued.

“We’ve been quite restrictive about this in the Conservative party, but I think that the situation is now so different and if you weigh up jobs against other questions, jobs weigh more,” Minister of Regional Development and Digitalisation Linda Hofstad Helleland, who chairs the programme committee, said to VG.

The committee, which is currently thrashing out the Conservative party platform for the next parliamentary period, wants to cut special levies applied to products which tempt hundreds of thousands of Norwegians over the border to Swedish stores annually.

The sugar tax, which applies to sugar imported into Norway or produced in Norway, is currently set at 8.20 kroner per applicable kilogram of sugar products, the country’s tax authority website states.

Extra tax is also applied to alcoholic beverages of over 0.7 percent alcohol by volume. The tax applies to imported and domestically-produced products. There are also taxes on packaging. The 2020 levies vary from 3.51 kroner per litre to 22.83 kroner per litre, depending on the alcohol volume percent.

The taxes have previously been justified by the government on the basis that they increase state revenues and also help to promote healthy consumption amongst Norwegians. But the volume of consumer spending in Swedish border stores has also been a concern for lawmakers.

Reductions to the taxes would initially apply to beer, wine and sugar products, but not to tobacco products, according to VG’s report.

The Conservative party has previously advocated the levies, but Helleland said that the coronavirus crisis had resulted in the programme committee changing its view.

Border shopping decreased by 99 percent in the second quarter of 2020 compared to the same quarter in 2019, as Norway closed its frontiers in a measure to mitigate the coronavirus pandemic in the spring.

As such, only 28 million Norwegian kroner were spent in Sweden in the second quarter of this year, compared to 4.1 billion kroner in 2019’s second quarter, NTB reports.

Helleand said that labour from sectors which had been hit hard by the economic fallouts of coronavirus – such as the travel sector, in which many unskilled workers are employed – could find new jobs in the consumer sector if it was to receive a boost. 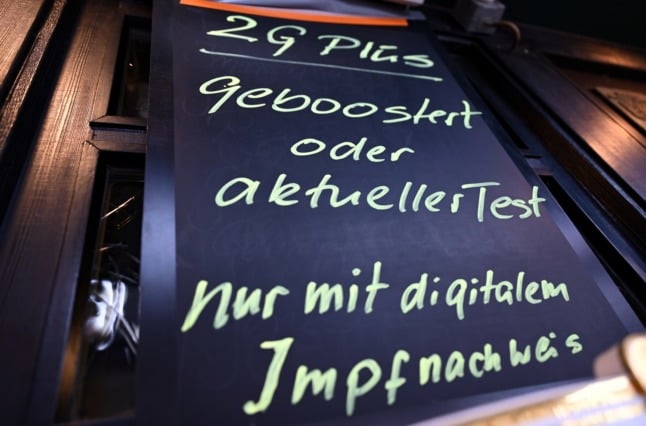