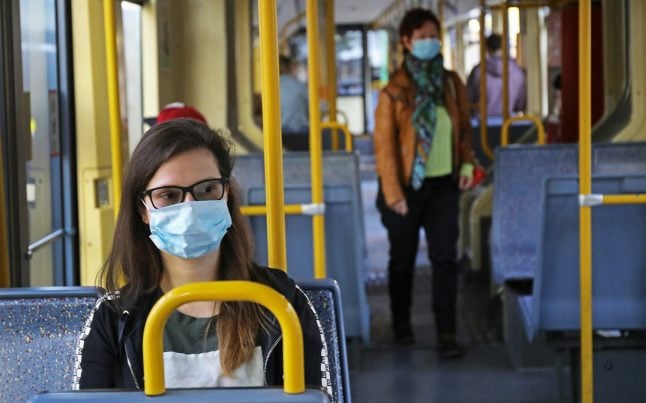 
Germany's most populous state is cracking down on people who refuse to wear face masks.

Those caught without a mask on public transport in the western state of North Rhine-Westphalia (NRW) face paying an on-the-spot fine of €150 under new rules.

“Anyone caught without a mask must get off at the next stop and pay,” said NRW transport minister Hendrik Wüst.

“We want a tightening up so that a fine of €150 is due immediately upon the first violation of the mask obligation.”

Up until now, fines have only been imposed if passengers refuse to put on the mask despite being asked to do so. But now warnings will be axed and people will have to pay immediately. Wüst said that they did not want anymore “long discussions with mask grouches”.

The state was the first in Germany back in March to introduce tough fines against people who break coronavirus restrictions.

As part of the measures to stall the spread of the virus, people in Germany must wear a covering over their face and mouth when riding on public transport and in certain closed areas such as shops.

At the start of the week NRW announced it was introducing compulsory masks in the classroom at all secondary and vocational schools when the term starts on August 12th.

They must also be worn in school buildings of elementary schools, for years 1 to 4 – but not when the pupils are sitting in class.

Last week, figures showed tens of thousands of people in the capital were ignoring the rules in the German capital Berlin.

The Berliner Verkehrsbetriebe (BVG) said their staff had spotted around 30,000 violations of the mask rules in the last three weeks.

Around 200 €50 penalties have been handed out to passengers in Berlin so far.

The government says that to protect people at close proximity, states “have introduced rules on wearing non-medical mouth and nose masks, called community masks, when travelling on public transport and when shopping”.

Rules on wearing mouth and nose masks can differ from region to region, so the government urges people to check the rules where you live.

“At all times, even if you wear a mouth and nose mask: keep at least 1.5 metres away from others, practice good hand hygiene and adhere to sneezing and coughing etiquette,” says the German government advise. They also urge people not to buy medical masks such as FFP 2 and FFP 3 for private use.

“These should be kept for medical staff only,” says the advice.

People who can't wear a mask for medical reasons do not have to do so. They can receive a note from their doctor to explain the situation if needed. 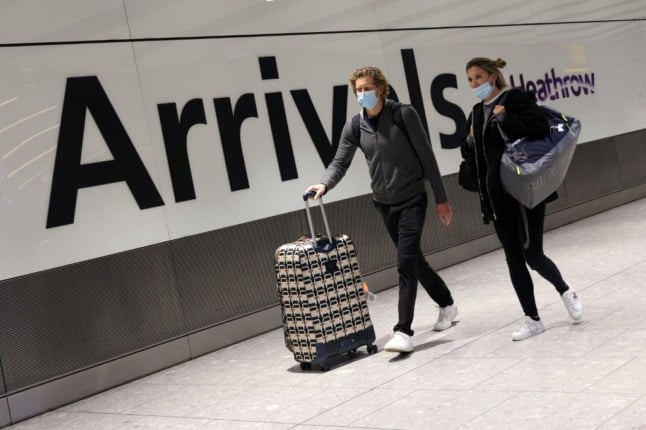 What are the current rules for travel between Norway and the United Kingdom? 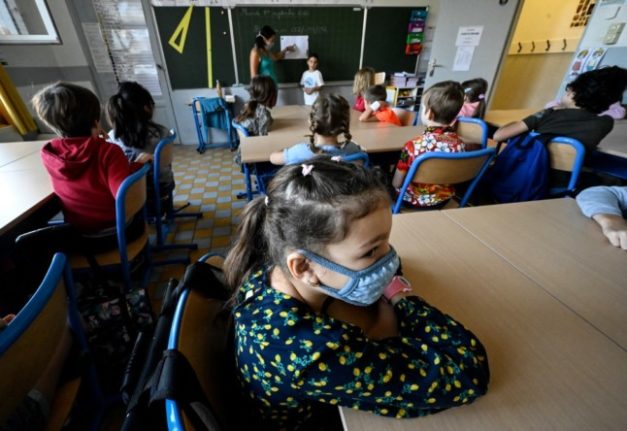 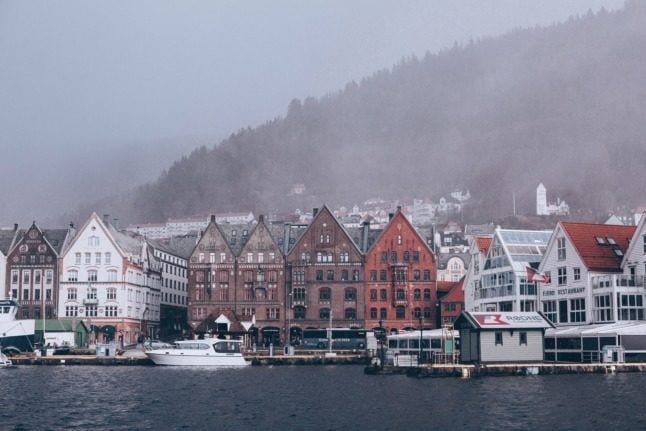 How could Norway’s Covid-19 restrictions be tightened this week? 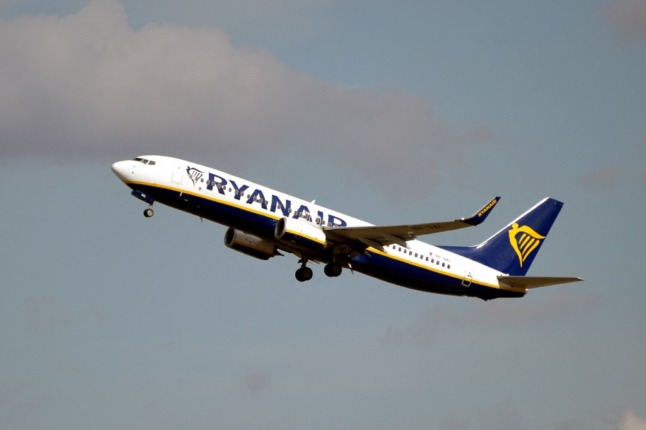 EXPLAINED: The Covid travel rules between France and Ireland this Christmas

How to get a Covid-19 booster dose appointment in France

What could the French government decide at today’s Covid-19 health council?