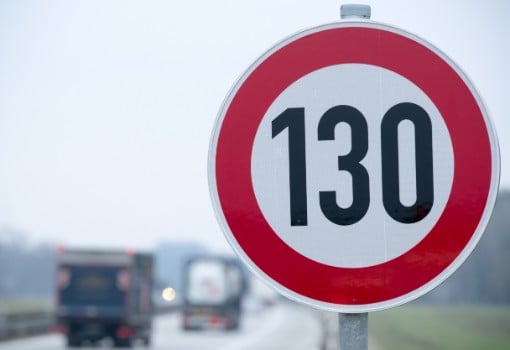 
There have been renewed calls for a blanket speed limit for Germany’s world renowned autobahns in recent weeks. But would a ban on high-speed driving do everything its proponents promise?

The Green party have made no bones about it. If they are to enter the government next year as junior partners to the CDU, they will insist on a speed limit on Germany’s famously free highways.

“It would be our first new law as a government,” Green party leader Robert Habeck pledged recently. “Germans don’t have a right to race.”

The ecological party have long lamented the fact that Germany is the only country in Europe that has no limits on its highways. They say that the science is clear: impose speed limits and you will make big curbs on greenhouse gases. Moreover you would be killing two birds with one stone – speed limits save lives.

Opponents say the climate benefits are overblown. They also point to statistics which suggest that the autobahn isn’t so dangerous after all. For liberals, the Green party’s vigour in pushing for limits is more proof they are die Verbotspartei (the party that bans things).

The public mood in Germany has slowly swung behind speed limits in recent years, but the Local’s readership are still solidly in favour of the old ways, as a poll we ran last year shows.

So who’s right? We take a look at the evidence.

The case for the climate 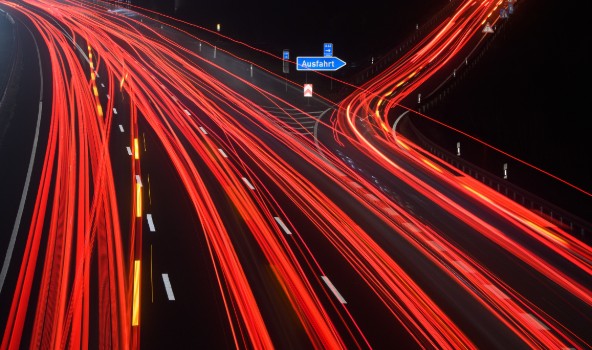 One thing everyone seem to agree on is that imposing a speed limit would bring down the amount of greenhouse gases being emitted by German cars.

The German environmental office has calculated that a speed limit of 130 km/h would reduce the country’s C02 emissions by 2.2 million tonnes a year. An even more radical limit of 100 km/h would lead to 6.2 tonnes less C02 being released.

These are significant sums. One think tank has estimated that you’d need to replace around a million petrol engines with electric ones to achieve the same results as the 130 km/h speed limit.

With the infrastructure for electric mobility still in its infancy, a speed limit would be a much quicker way of reaching the same result – so why not make it?

Well, opponents frame the numbers somewhat differently. They point out that, when compared with Germany’s total C02 output – 805 million tonnes last year – a saving of two million tonnes is not that much. And when you place it in the context of global emissions it is just a drop in the ocean.

Ultimately this debate comes down to how one thinks the human effect on the climate will be curbed – will it be through lots of small changes or a few big technological breakthroughs?

The Greens say that Germany as a rich country needs to contribute in every way it can. A speed limit would be a small piece of the puzzle, along with subsidies for electric cars, more renewable energy etc.

The Free Democrats (FDP), on the other hand, say that the only effective way of tackling climate change is by working on clean technologies that are so efficient that they will replace fossils fuels across the world.

Speed limits in Germany, so the argument goes, won't affect how people drive in China and are thus just symbolism.

The case for safety 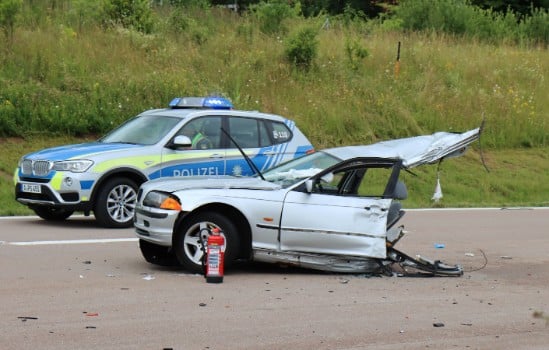 The aftermath of a deadly accident on the Autobahn. Photo: DPA

Would a speed limit save lives? This is an interesting debate.

Those in favour point to an experiment in Brandenburg in 2007 when they imposed a limit on a 65-kilometre stretch of Autobahn. The result was a drop in accidents and deaths by between 20 and 50 percent.

Moreover, common sense tells us that the higher the speed of an impact the more devastating it is likely to be. This conclusion is also backed up by doctors.

Christopher Spering, a surgeon specialising in accidents, told RND that at high speed “this insane deceleration from, say, 180 km/h to almost zero occurs, resulting in the vehicle occupants being thrown forward relatively unchecked. This often results in severe injuries to the chest area, as well as the cervical spine and skull.”

The actual data on deaths though, complicates the picture.

The German Automobile Club (ADAC) says that countries like France and the USA that have speed limits have similar levels of fatalities on their highways to Germany.

The car club also points out data which indicates that someone is just as likely to die in a crash on a stretch of the Autobahn that already has a speed limit on it as one without.

If this is really about making streets safer, ask opponents, shouldn't we be focusing on improving safety on small roads?

READ ALSO: Will a speed limit on Germany's Autobahn save lives?

This line of argument is a red herring, say advocates: making country roads safe is hard. Unavoidable factors such as oncoming traffic and junctions make them fundamentally more dangerous. Of course a speed limit on the Autobahn won’t solve all German road deaths, but it is easy to implement and could still save lives.

Is there middle ground?

The evidence, it seems, can be interpreted in a number of ways.

Ultimately, parties ideologically predisposed to state intervention read the evidence to say that it justifies action while small government parties say the data is too inconclusive to back an intrusion into people's individual liberties.

As polarised as the debate is though, there could be a middle way: smart speed limits. A number of traffic experts have argued that this doesn’t have to be an either or debate. 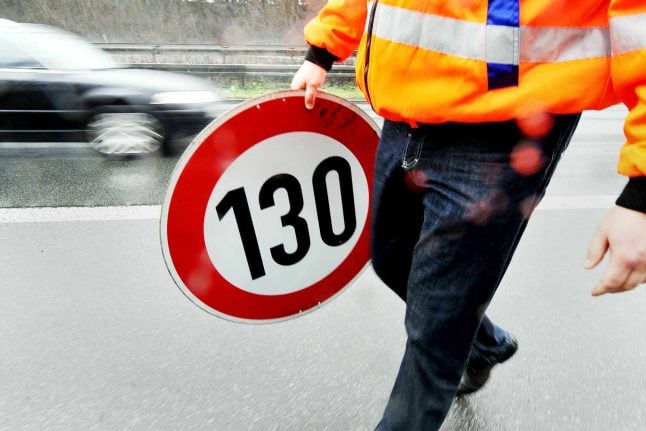 Is Germany set for another showdown on autobahn speed limits? 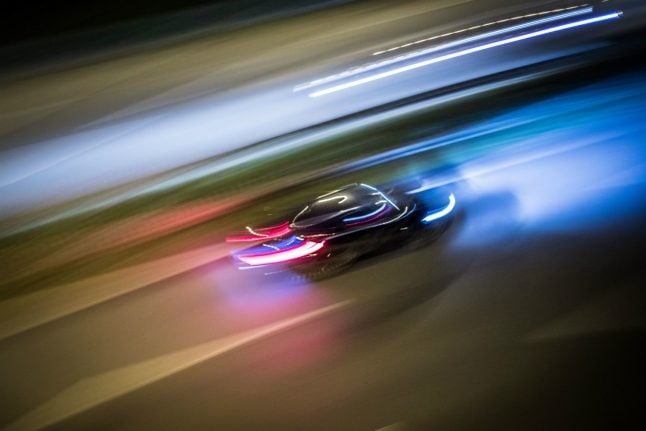 Bundestag votes against call for speed limit on Germany’s Autobahn 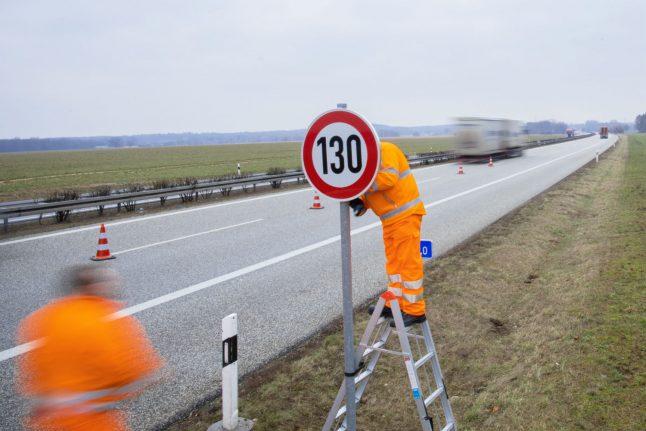 One dead and dozens injured after Flixbus overturns near Leipzig