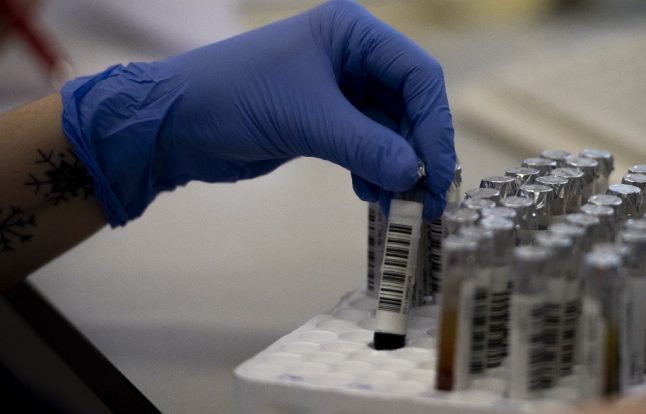 
The northern Italian regions of Lombardy, Liguria, and Piedmont are not ready to safely remove travel restrictions on June 3rd, according to a new study by GIMBE, Italy's Group for Evidence-based Medicine.

“Our analysis on the post-reopening period, from May 4th, shows that Lombardy, Liguria, and Piedmont have the highest percentage of positive diagnostic swabs,”  the independent scientific foundation's head, Dr. Nino Cartabellotta, stated in a press release on Thursday.

“At the same time, these regions also have the greatest increase in new cases, and a limited aptitude to carry out diagnostic tests.”

The warning came as Italy's health minister, Roberto Speranza, prepared to evaluate data from the ISS, Italy's Higher Health Institute, on new infections ahead of a final decision on resuming travel to and within Italy in early June.

This is set to be the next stage of bringing the country out of lockdown, with most other rules eased throughout May. Italy had been almost completely shut down for nearly two months, with strict measures put in place aimed at controlling the spread of coronavirus in the country.

But on Thursday, Cartabellotta described the Italian government's provisional plan to re-allow travel between regions, as well as some international travel, from June 3rd as “risky”, and suggested that the government should keep restrictions in place “only in the three regions most at risk, perhaps allowing movement between them.” 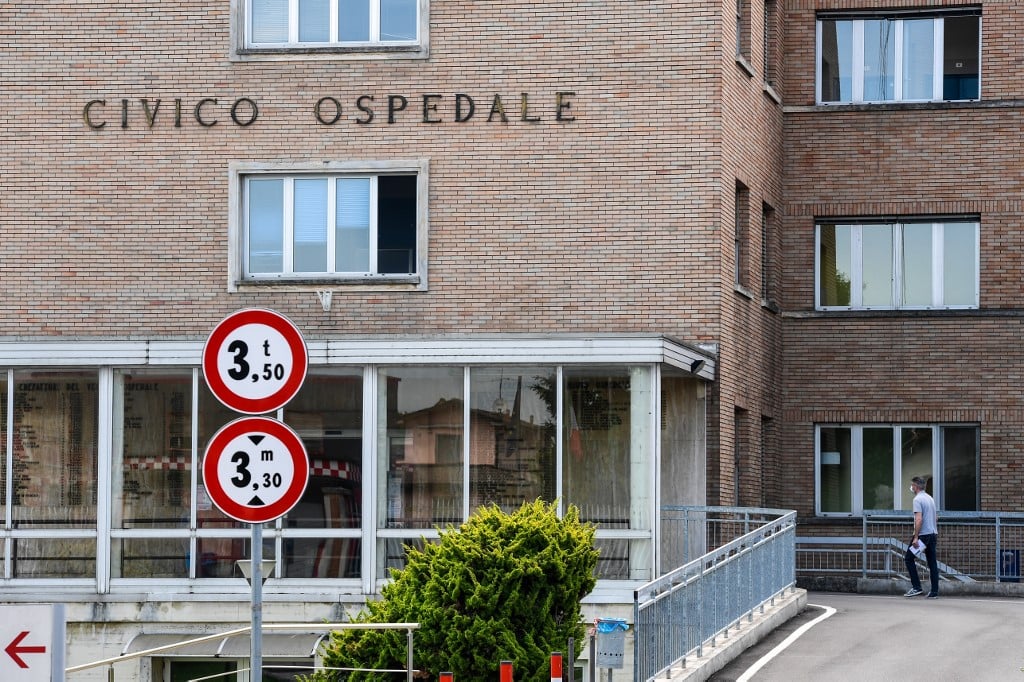 Outside a hospital in Codogno, the town which was at the centre of the initial outbreak in Lombardy. Photo: AFP

Cartabellotta also questioned the data being released by the worst-hit region of Lombardy, claiming the regional authorities were “working some sleight of hand on the numbers.”

“Too many strange things have occurred in the last three months,” he said in an interview on Thursday's 24Mattino show on Italian Radio 24.

He said this included patients being counted as “recovered” in regional reports to the Civil Protection Department, and delays in the communication of data, “as if there was a need to keep the number of diagnosed cases below a certain level.”

The regional government responded by saying his words were “extremely serious, offensive and above all not in line with the truth.”

The region said its data was “published in a transparent way” and that “no one,  including the ISS, has ever called into question the quality of our work.”

Lombardy is by far the worst-hit region in Italy, having suffered around half of the country's 33,000 officially recorded Covid-19 deaths.

Despite this, however, its regional government has long been pushing for businesses to reopen as soon as possible.

In an interview with The Local last week, Cartabellotta called the effectiveness of Italy's regionalized system of testing and data reporting into doubt, and accused the Italian government of putting economic interests “ahead of health protection” as it pushed ahead with reopening faster than previously planned. 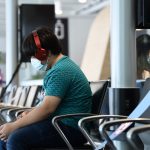 Here are the current rules on travelling to Italy 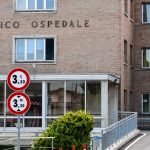 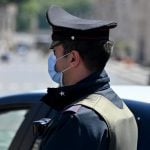 Italian ministers get police guard as tensions rise over crisis 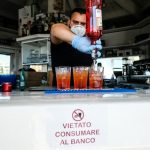 Are there really big crowds gathering outside Italian bars after reopening? 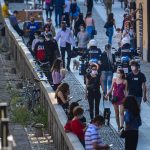