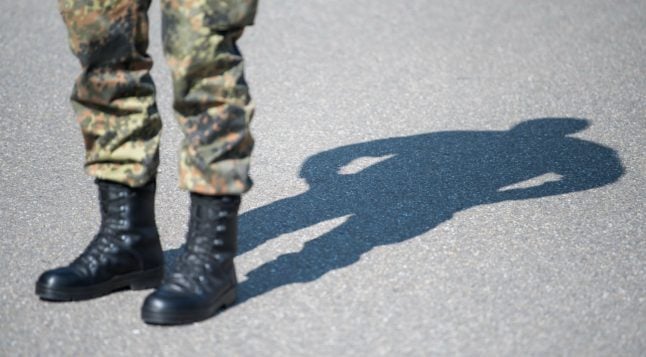 The army began mobilising its first batches of reserve troops over the weekend, said the minister, adding that it will next standby “other reservist troops in through very targeted calls, and through a general call”.

They would be used to help treat patients, resolve transport bottlenecks and provide support to police and local authorities as the number of confirmed cases of coronavirus soar.

Europe's biggest economy has a pool of 75,000 reservists for whom the army has updated contact details, the minister said.

Some 2,300 reservists responded to the weekend mobilisation call, including more than 900 who can be deployed to health services, said Kramp-Karrenbauer.

Describing the fight against COVID-19 a marathon, the minister said soldiers can step in when the capacity of civil forces is exhausted.

“We can and will deliver what is needed from us,” she said.

The German government is accelerating efforts to ramp up capacity to treat patients.

The total number of reported infections in Germany grew to 12,327 cases as of Thursday at 8am, according to data from Johns Hopkins University and Robert Koch Institute.

But depending on an individual state's policies, many other possible cases may not have been tested because they show only mild symptoms or have not been in contact with a known case.

Over 4,200 of the cases in Germany are in North Rhine-Westphalia, Germany's most populous state.

Out of all the confirmed cases since January, there have been a total of 105 recoveries. There have also been 28 deaths in Germany due to the coronavirus.

Speaking at a separate press conference, Health Minister Jens Spahn said regulations will be eased for employees in medical services to help in hospitals, to take the pressure off qualified nurses and doctors.