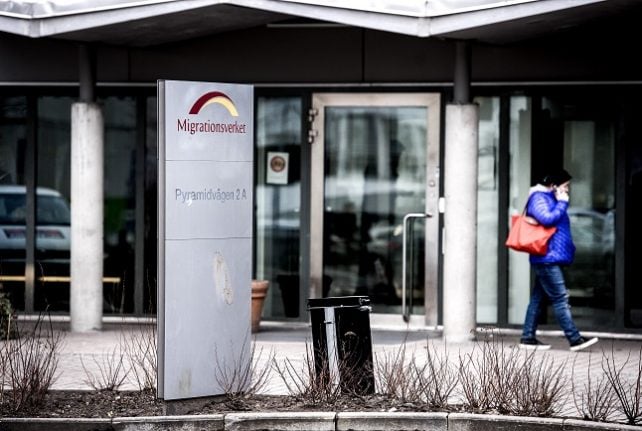 
Waiting times for Swedish citizenship applications surpassed three years for the first time in February, according to Migration Agency data.

The waiting time for decisions on citizenship cases went up from 36 to 37 months, which is the longest waiting time ever, a Migration Agency press officer confirmed to The Local.

This does not mean that applications submitted today will necessarily receive a decision within that time, nor is it a guarantee that no applicants will have to wait for a longer time.

The number of people becoming Swedish citizens has soared over the past decade. In 2010, a total of 28,100 people were granted citizenship, while last year almost 75,000 people became Swedish.

As well as an increase in applications, the long waiting times for citizenship decisions are partly due to the increased workload for the Migration Agency caused by the high numbers of asylum seeker arrivals in 2015.

The agency is still working to clear a backlog of cases, with thousands of people currently awaiting decisions on work permits and citizenship applications, among other things.

But at the same time, the number of jobs have been cut. Today there are around 5,900 employees, down from 8,400 which was the size the agency grew to between 2015-2016 in order to cope with an increased workload as a large number of people claimed asylum in Sweden.

The Swedish government has warned that the number of post-Brexit residence status applications expected from British citizens in 2021 may affect waiting times in general. However the Migration Agency press officer told The Local that they were expecting a reduction in waiting times for citizenship over the course of 2020. 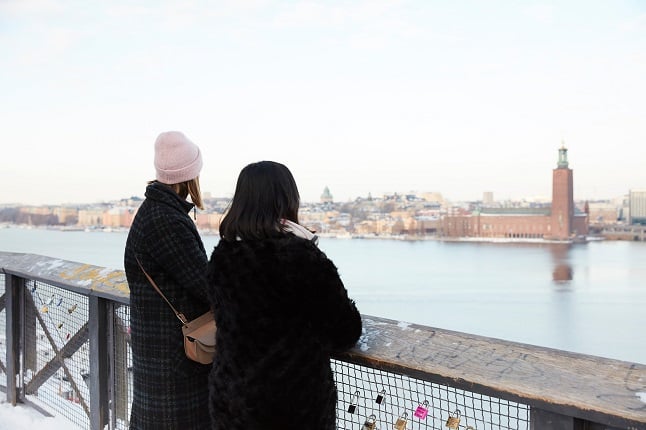 Swedish language tests for citizenship: Here’s what we know about the proposal so far 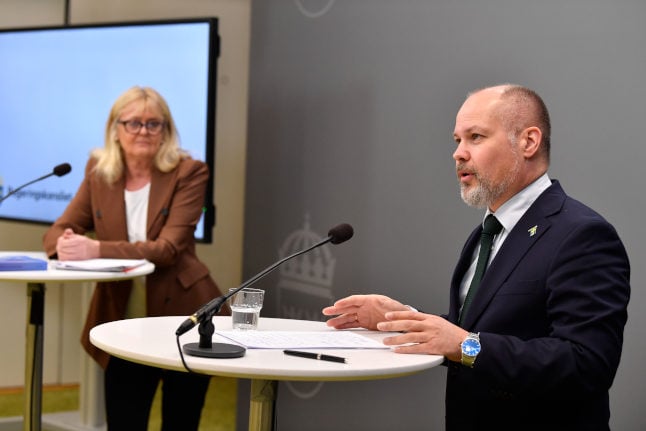 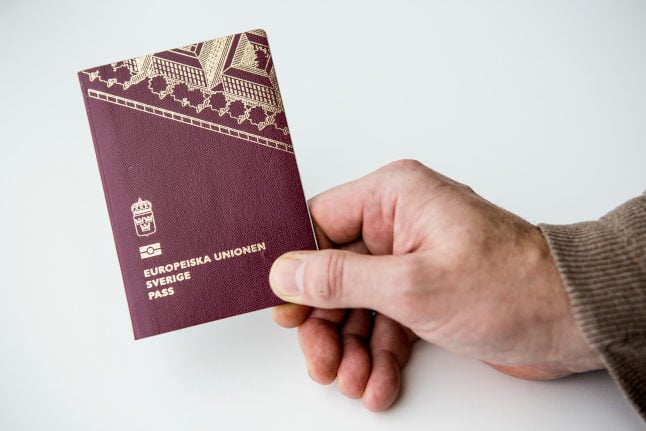 How waiting times for Swedish citizenship have risen since 2018

EXPLAINED: How can Brits apply for residency in Sweden post-Brexit? 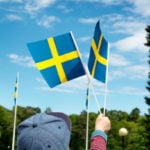 How to get Swedish citizenship or stay permanently in Sweden