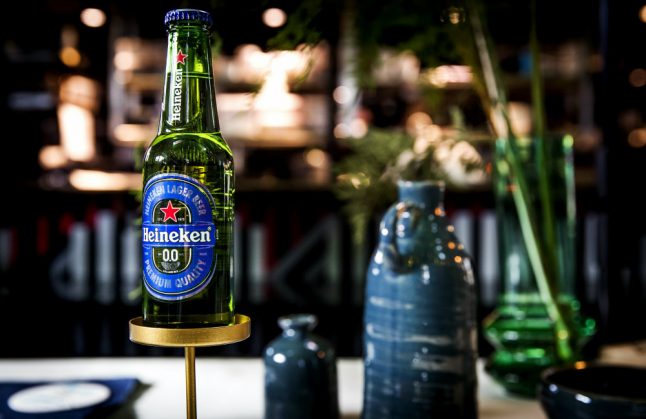 
10.6 million litres of non-alcoholic beer were sold in Norway in 2019, a new record for the Scandinavian country.

The figure, which applies to country’s the entire beverage industry, was reported by news bureau NTB on Monday.

Increasing popularity of non-alcoholic beer is linked to a wider selection and improving quality of products, according to Henrik Lund, marketing manager for alcohol-free beer Ringnes, a major Norwegian brewery.

“The good taste experience and the high quality of the brewery means that alcohol-free beer is no longer seen as a substitute for beer with alcohol,” Lund told NTB.

While 2019 was a record year for non-alcoholic beer, 2020 has begun by setting an unprecedented pace for sales of the product.

During the first three weeks of January, sales of non-alcoholic beer increased by as much as 10 percent compared to 2019.

“We believe (the January figures are) primarily due to a stronger focus on health and fitness in January,” he told NTB.

“This is due not only to a desire to reduce alcohol consumption after Christmas and New Year's celebrations, but also the fact that beer without alcohol contains far fewer calories than soda or beer with alcohol,” he added. 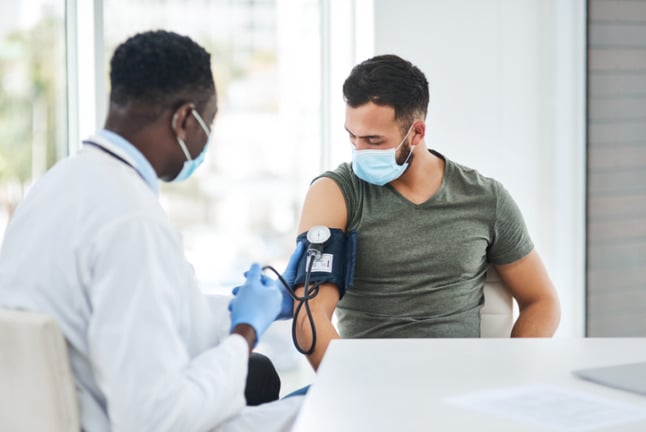