The federal structure of Switzerland means there can be wide variances in laws, cultures and customs in what is geographically a relatively small country.

That differences from place to place are especially strong in regards to citizenship and naturalisation.

Not only does the process of naturalisation have a heavily regional flavour – take for example an Italian man’s failure to accurately describe the living arrangements of bears and wolves at the local zoo as a reason his application was rejected – but the standards for migration can differ from canton to canton.

Just under two-thirds (64 percent) of voters in Aargau on Sunday voted in favour of stricter nationalisation processes. Specifically, applicants in Aargau now cannot have received government social assistance for a period of ten years prior to the application.

Exceptions will be made for special cases of hardship, such as an illness, disability, or genuine financial need.

The new law also requires candidates for Swiss citizenship to take a multiple-choice test on their historical and geographical knowledge of the country.

Only those who correctly answer three-quarters of the questions can start the naturalisation process. 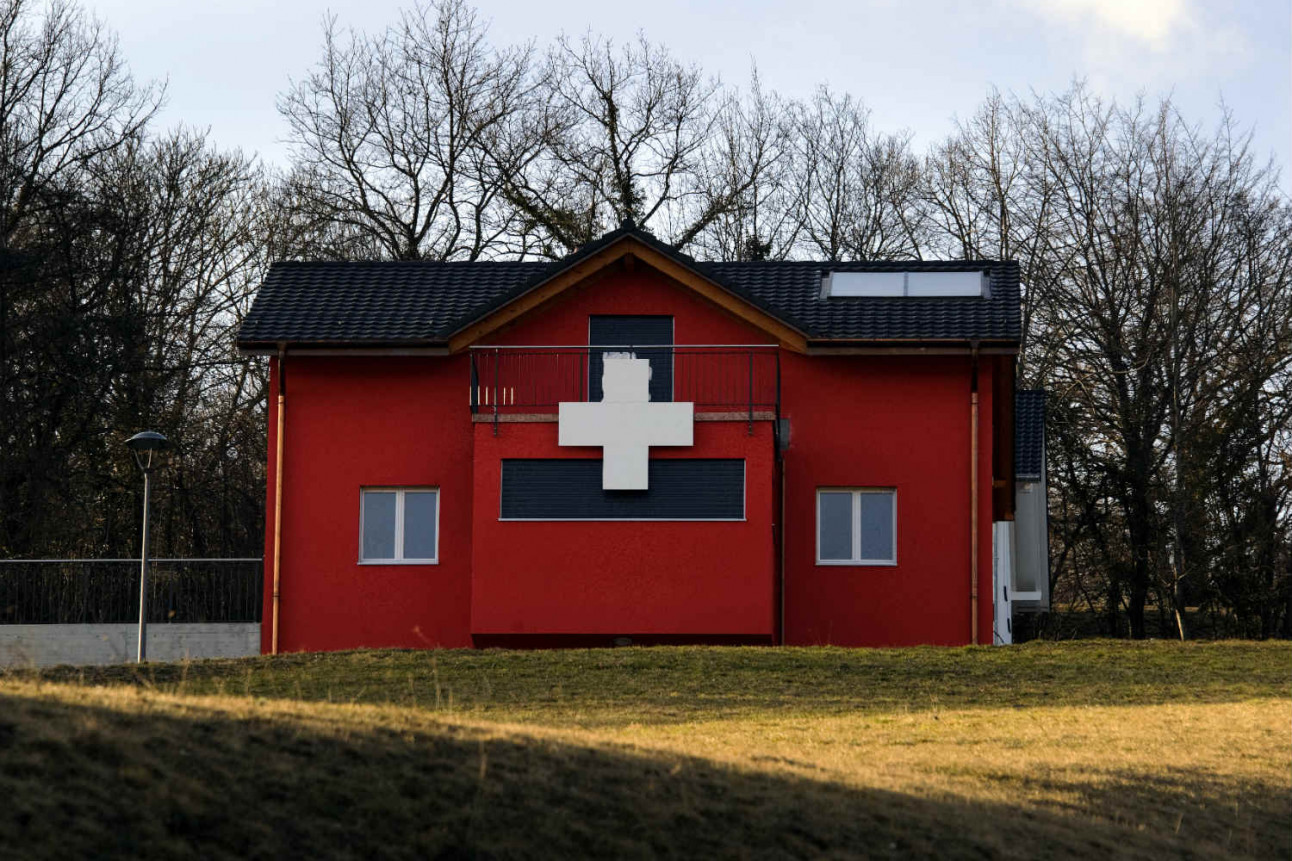 Where else sets the bar high?

At a federal level, the minimum period of time before an application without receiving financial support is three years.

Alongside Aargau, Bern also has a ten-year period. In Grisons (Graubünden), the same period applies however applicants have the option to pay back the social assistance money before lodging an application.

Basel-Country, Thurgau and Nidwalden adopt a five-year period, while other cantons have gone with the federal minimum.

Applying for a passport: The process of becoming Swiss

Although the process for becoming a Swiss citizen is one of the more difficult in Europe in the present day, it’s dramatically easier than it used to be.

For instance, in the past Swiss women would lose their citizenship simply by marrying a foreigner.

To even begin the process to obtain citizenship in Switzerland, you need to have lived in the country for more than ten years.

For kids and teenagers, the period can be slightly shorter as the years spent in the country between the ages of eight and 18 count for double (although a minimum of six years is required).

TAKE THE TEST: Would you pass Switzerland’s citizenship exam?

Language-wise, you must have at least a B1 level of the relevant Swiss language (spoken) and A2 (written).

You’ll also need to have no criminal record and a means of income. 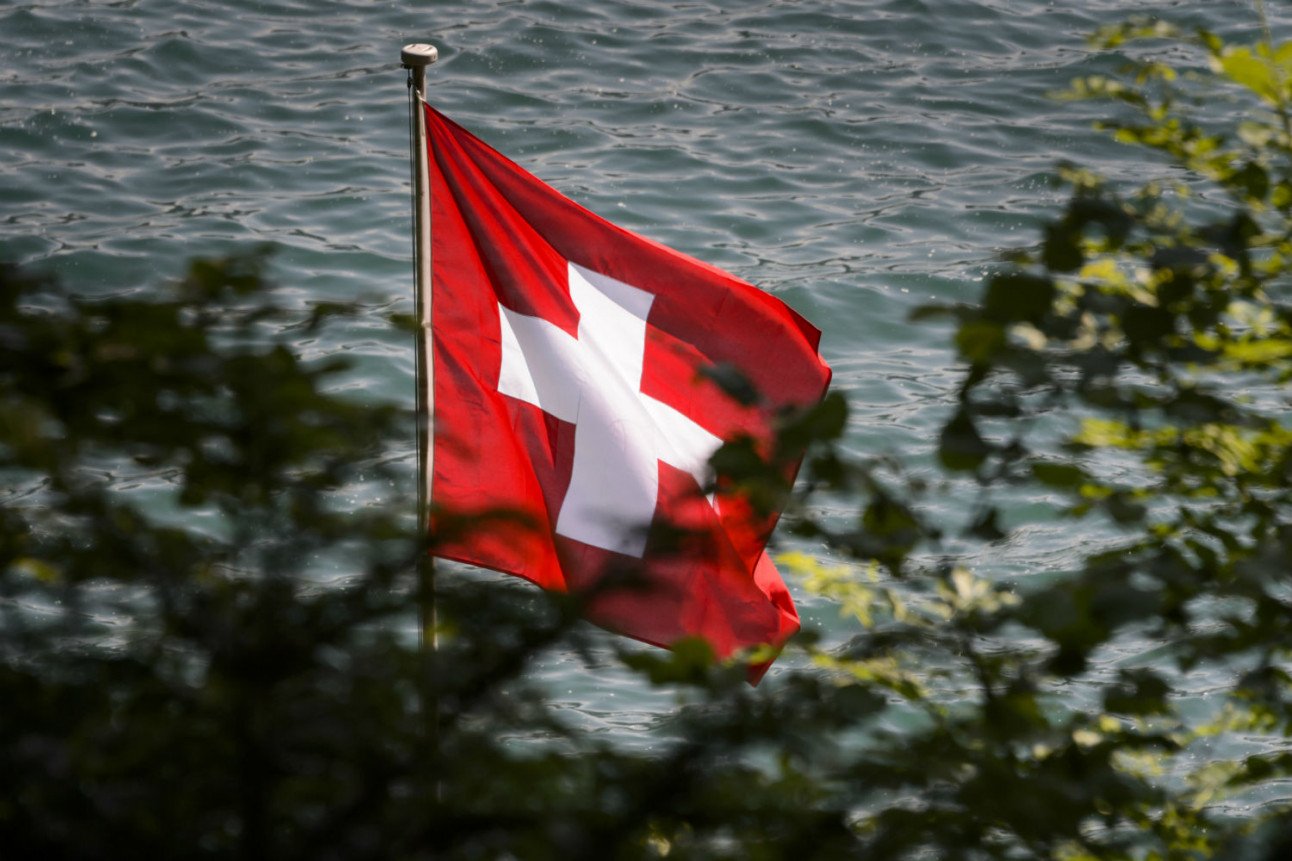 But what about living in the actual canton before applying?

Not only do you need to live in Switzerland for a minimum of ten years, but there are also minimum time periods of residence in each canton. As reported in Swiss online newspaper Watson, these also vary widely from canton to canton.

The standard period is five years residence in the canton in which you apply, although others have different time frames.

Ticino, Freiburg, Lucerne and Appenzell Ausserrhoden have a three-year minimum, while in Solothurn there’s a four-year wait.

Finally, as with all immigration and naturalisation reports on The Local, this has been drawn up as a guide only and does not constitute legal advice.

The vote passed with 69.1 percent support, making it the most popular of the four initiatives put to the polls.

Around 350,000 foreigners live in Zurich, which is roughly one quarter of the population – although the percentage is as high as 50 percent in some municipalities.

The successful proposal called for Zurich’s naturalisation process, including the citizenship exam, to be made uniform across all 162 municipalities.

The questions in the exam will now be centralised on a cantonal level.

The test will include 350 questions about Swiss history, tradition, politics and culture, with a focus on Zurich.

Anyone taking the test will be given 50 questions at random and must answer at least 30 correctly to pass.

More information about the citizenship process in Zurich can be found at the following link.

What else was decided on Sunday?

Voters in Zurich also decided to reject a proposal to lower the voting age to 16, with 64.1 percent saying ‘nein’ to the proposal.

A proposal to provide for more parental leave – and even up gender imbalances between fathers and mothers – was also rejected.

A detailed breakdown of the vote can be seen here.