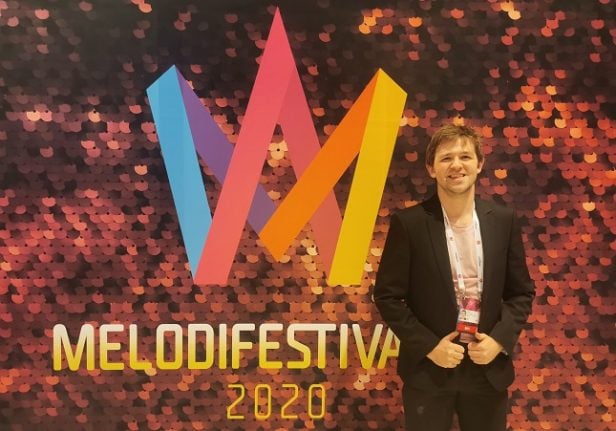 
Ben Robertson explains how moving to Sweden has only helped his love for the country's unique take on Eurovision Song Contest grow fonder.

There was many reasons why I made the jump across the North Sea from the UK. A working environment full of fika and fairness. Cities that fill me with wonder yet are still so close to stunning nature. A public transport to rely upon, a welfare programme to envy anywhere, and even the weather in perfectly formed seasons rather than different varieties of rain.

And the weird and wonderful world of Melodifestivalen.

I was quite into my Eurovision Song Contest before coming to Sweden, being the President of our Eurovision Society at university beforehand. I love the Eurovision Song Contest for many reasons. The national identity in each act, from the costumes to the genres to the language. I love the colours, the flags, the tense-if-somewhat-predictable voting with the gluttony of statistics those scores produce. I love the music… at least some of the music. I'm musical theatre trained and love show-stopping attention-grabbing songs demanding the best of a performer.

There's also the fact that you can be a complete unknown artist making their debut competing against top of the chart superstars, and compete on an equal platform. There's few chances like that in entertainment today. 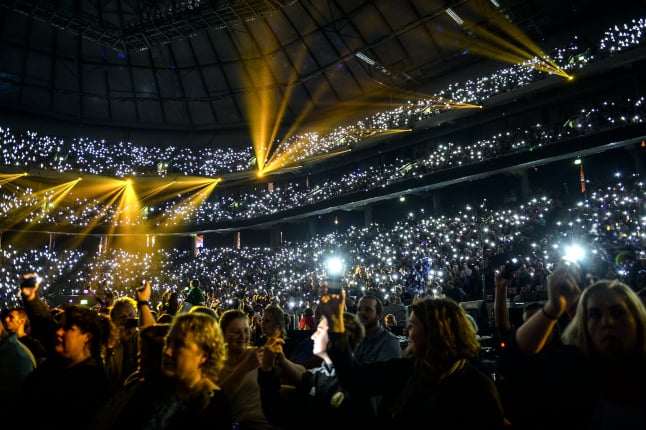 The audience at the Melodifestivalen final in 2005. Photo: Nora Lorek/TT

Slowly becoming a Eurovision geek I discovered not just each of the competing songs from Europe before the show, but also the competitions to select the shows. Not every country runs a selection; usually about half the countries internally chose a singer to represent them, and many of the others get it all done and dusted in one night.

Since 2002 Melodifestivalen has been a six-week touring circus across the country. Each week drops more chart-topping songs and without fail the best production skills in the business. This is all followed by comedic interval acts which make you giggle no matter your Swedish fluency and voting drama that always ended on a cliffhanger moment.

It's live TV on steroids, with all the drama of sport, and frankly speaking the Eurovision Song Contest still struggles to match the rollercoaster of emotions you have watching Melodifestivalen. It's little surprise that Martin Österdahl, Executive Producer of Sweden's last two Eurovision hostings, has been made the new Eurovision Executive Supervisor.

Even before moving to Sweden watching Melodifestivalen became a part of my essential winter viewing. And I wasn't the only one. For example 30,000 people tuned in last year from overseas just to watch the first heat, a mix of Swedes living abroad and fans tuning in, and even London has had success in hosting Melodifestivalen parties for the six consecutive Saturdays.

If there's one genre that truly represents the heart of Melodifestivalen it is schlager. From the German word for hit, schlager has evolved in Sweden as a particular style of pop possessing a melody so infectious and memorable atop a bombastic production that you will either love or hate. Melodifestivalen is its natural environment.

When I heard the news I had been successful in getting a job in Sweden I sang and danced around the room to all the schlager classics, of which I consider Jag Ljuger Så Bra (I Lie So Well) to be the most brilliantly brash example of the genre. That artist, Linda Bengtzing, competes in this Saturday's second heat and is promising a return to the genre. You have been warned.

Living in Sweden I now see Melodifestivalen in a different light. The picture I had abroad of everybody having huge Melodifestivalen parties each night isn't really true. It's far more lagom than that. Instead what's truly traditional is to grab the kids and curl up on the sofa with crisps and sweets galore. This is family entertainment with something there for everybody to enjoy. I remember watching Melodifestivalen 2012 in my first apartment, and looking out the window at every other living room in the neighbourhood glued to SVT.

In a world of Netflix and YouTube it's amazing the draw Melodifestivalen still has in Swedish society. Newspapers cover who won or lost as front page news, reporting inside information from rehearsals and listing the betting odds. I hear the songs everywhere I go, from the shopping centre to the bus to work. And once I get to work everybody has an opinion on who should have won or lost. For me there's so much more buzz and excitement now knowing that everybody else around me is following it too (even if they don't admit it).

And there's huge pride in Melodifestivalen and Eurovision here. Growing up in the UK, a country that hasn't been victorious at Eurovision since 1997 and scoring only three top ten placings since then, there is great shame in liking Eurovision. The classic lines of 'it's all political' or 'all the songs are rubbish' are far too familiar. But here in Sweden there's such great pride in the competition and the event surrounding it. It is as Swedish as midsummer, allemansrätten and lingonsylt.

I felt that in 2012. Loreen and her dance hit Euphoria had streamrolled the competition at the Eurovision Song Contest with the highest ever number of 12 points. All the Swedes at the party I went to marched en masse to Sergels Torg. The tradition, I was told, was that Sweden was victorious in sport that the celebrations last all night long in the famous fountain in central Stockholm. It wasn't questioned by anybody that Eurovision was to be held in equally high regard.

Blue and yellow flags waved high, traffic was at a standstill, and hundreds upon hundreds of Swedes joining in the sing-a-long. And I was in the middle of all the chaos, soaked.

Melodifestivalen had never meant so much to me.

Ben Robertson from ESC Insight will be writing for The Local during Melodifestivalen 2020. 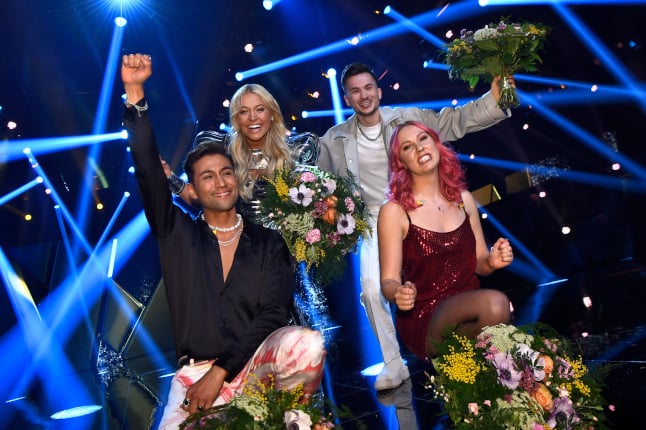 WATCH: These are Sweden’s contenders for the Eurovision Song Contest 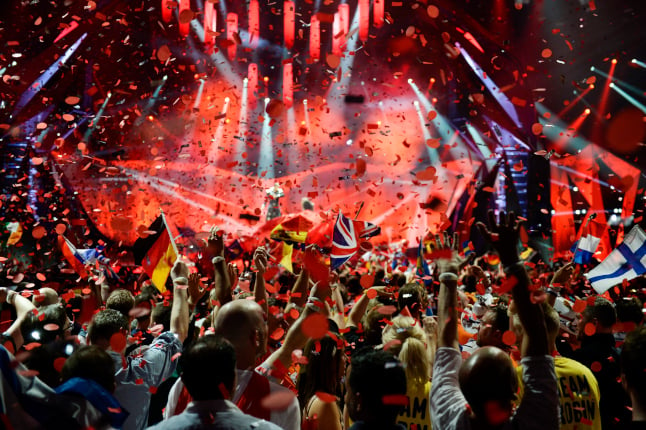 Melodifestivalen: How Sweden will pick its Eurovision hit in a pandemic year 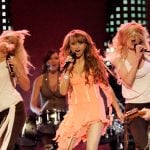 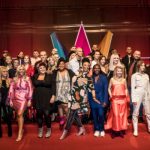 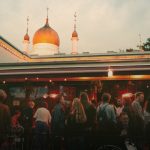 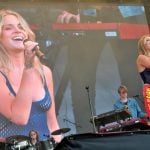 Members’ quiz: How much do you know about Swedish music? 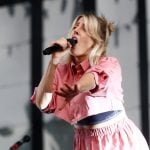