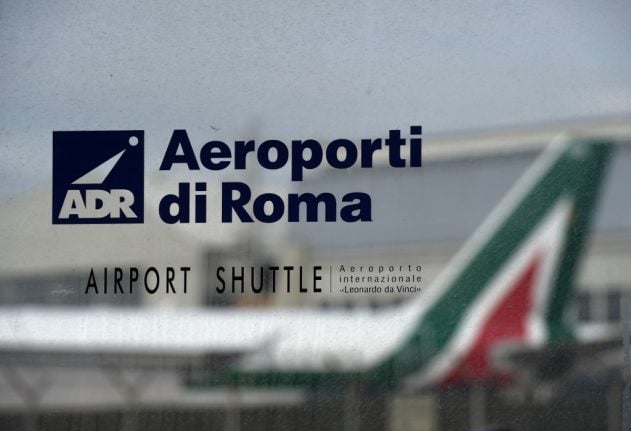 Alitalia and other airlines were hit by a four-hour strike on January 14th. Photo: Filippo Monteforte/AFP

Originally set to last 24 hours, the disruption was limited to the hours of 1-5 pm on January 14th after the Italian government ordered unions to shorten their industrial action.

Most of the flights affected were domestic or short-haul to other destinations in Europe, though some Alitalia services to New York, Tokyo and Casablanca were also cancelled.

Italy's transport ministry stepped in last week to reduce the strike from 24 hours to four “in order to avoid serious and irreparable damage to the constitutionally guaranteed right of free movement,” the ministry said in a statement.

Passengers due to travel today should check their flight status before setting out for the airport. If your flight is cancelled, you are entitled to change your ticket without charge or request a full refund.