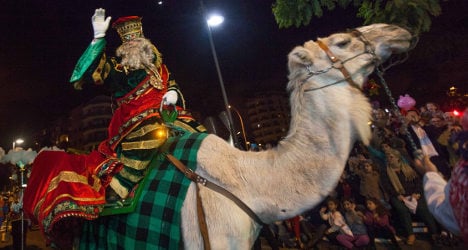 Photo of one of the three kings during Tenerife´s 2015 three kings parade: Desiree Martin/AFP

The Feast of Epiphany on January 6th is traditionally Spain’s main festive holiday, when children receive their presents brought not by Santa Claus, but by the Three Kings. 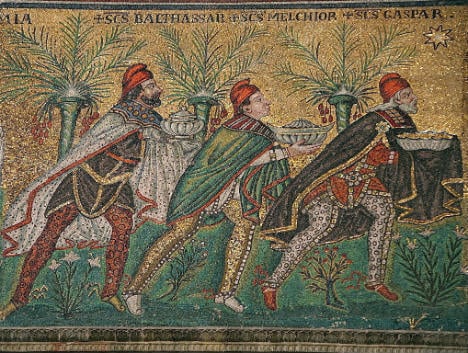 Kings are cooler than Santa

In a 2015 survey, Spanish children overwhelmingly chose the Three Kings as their favourite gift giver (67 percent) over Santa Claus (27 percent).

In Spain ‘Los Reyes Magos’ – Melchior, Caspar and Balthazar – play a similar role to Santa Claus in many other parts of the world. Spanish children write letters to the Three Kings, or Three Wise Men, who then bring the children gifts the night before, or on the morning of the Epiphany, January 6th.

In some houses children leave their shoes outside the door so that the Three Kings will fill them with gifts, often leaving bigger presents alongside. 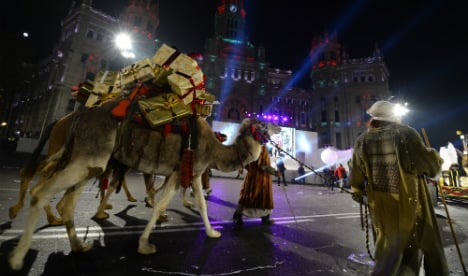 Huge Three Kings parades or ‘cabalgatas’ are held around Spain on January 5th. They are usually enormous spectacles featuring hundreds of actors and are broadcast live on Spanish television.

Every city and sizeable town usually stages a parade. 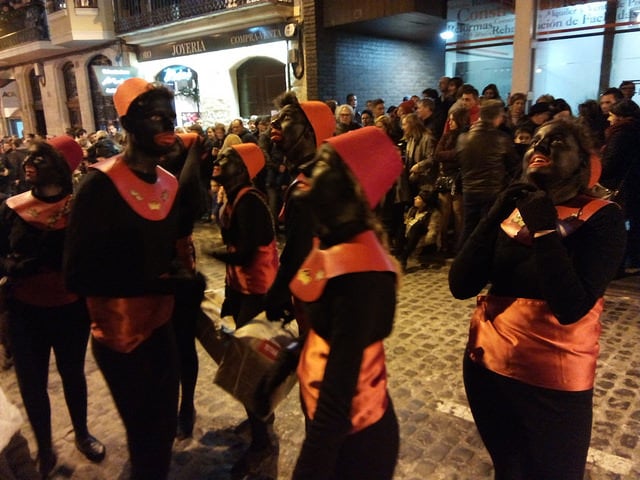 The oldest Three Kings parade in Spain has taken place in Alcoy, Alicante since 1885. The Alcoy celebration traditionally includes dozens of children who controversially ‘black up’ to represent “pajes negros” who deliver the presents on behalf of the Kings (see picture above). Many say the tradition is offensive and perpetuates racist stereotypes.

Even if the skies are clear and there is no forecast for rain, you will see children brandishing umbrellas as they line the parade route. The reason becomes clear as the Kings approach and the umbrellas are opened and turned upside down becoming the ideal receptacle for catching the handful of candies thrown into the crowds. 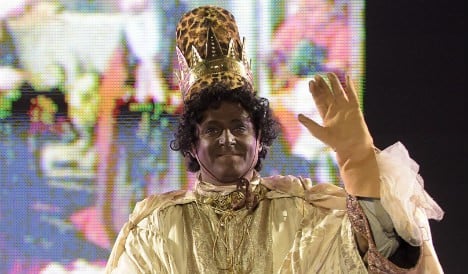 The roles of the Three Kings in the famous parades have traditionally been played by city councillors. Because most are white, Balthazar has usually been played by a “blacked-up” white man, which has often been branded as racist by critics.

In 2016, for the first time ever, Madrid’s left-wing council called time on the controversial tradition, promising to employ a black actor for the part “to reflect the integration and diversity that increasingly characterizes Madrid’s community.”

Likewise in Barcelona, Balthazar is played by a black actor and is also accompanied by an entourage of black drummers and dancers.

Some town councils have chosen to replace a King in the parade with a Queen all in the spirit of equality, however this has caused outrage amongst traditionalists. 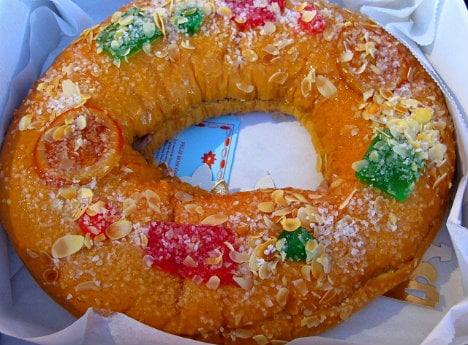 On January 6th, Spaniards typically tuck into a Roscón de Reyes, a Three Kings cake baked in a ring and decorated with candied fruit and hiding a, sometimes lucrative, surprise.

A small figurine of the baby Jesus, or a little toy for children, is typically hidden inside the dough, as is a dry fava bean. Whoever finds the toy is crowned king or queen of the celebration, while the one who finds the bean has to buy the Roscón next year.

Each year El Corte Inglés hides gold ingots inside some of its Roscón cakes sold from its stores across Spain – which would be a sweet surprise for someone to find in their slice on January 6th.

Might the three Kings originally have come from Andalusia? The last Pope thought so.

In his 2012 book Jesus of Nazareth: The Infancy Narratives, Pope Benedict XVI claimed the gift-bearing trio came from Tarsis – or Tartessosa – a kingdom that historians place somewhere between the provinces of Huelva, Cadiz and Sevilla. 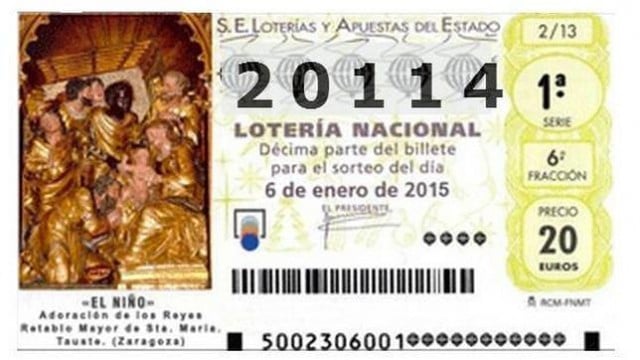 For those who didn’t become rich with El Gordo – the Christmas lottery drawn in Spain on December 22nd – there is a second chance with El Niño, the January 6th draw that offers an estimated prize pool of €700 million.

The very best thing about the Three Kings – apart from the presents, the parade and the cake – is that Spaniards are guaranteed another day off work and children don’t go back to school until after Epiphany.

While in other countries, Christmas decorations may have been packed away and normal working life resumed, in Spain the holiday spirit continues until January 6th. 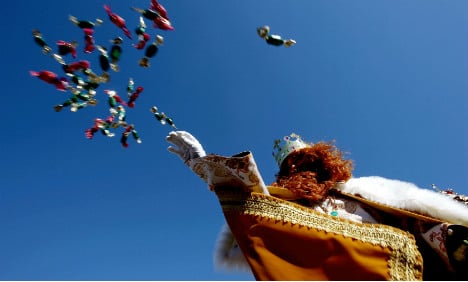 CHRISTMAS
Quiz: How well do you know Brexit?