File photo of a baby not connected to the article. Photo: Christine Olsson/TT

Two parents in the university town of Uppsala wanted to name their one-year-old son Lucifer, arguing that it only meant “the bringer of light”, reports regional newspaper Upsala Nya Tidning (UNT).

Lucifer does indeed mean light-bringer in Latin. It is also another name for Satan.

And the Swedish tax agency Skatteverket, which is responsible for names in the population register, rejected the request, saying that a name so closely related with the devil could cause offence.

More than 100 people are already called Lucifer in Sweden (119 men and two women according to Statistics Sweden, to be specific), but the country tightened its laws on naming conventions in 2017.

Skatteverket's decision to reject the name was upheld on appeal in court.

A 42-year-old man who wanted to change his name to Beelsebul was also recently rejected for a similar reason, writes UNT.

In his appeal, he wrote that the name comes from Syria and means “lord of the temple” – but both Skatteverket and the court said it was too closely associated with Satan. 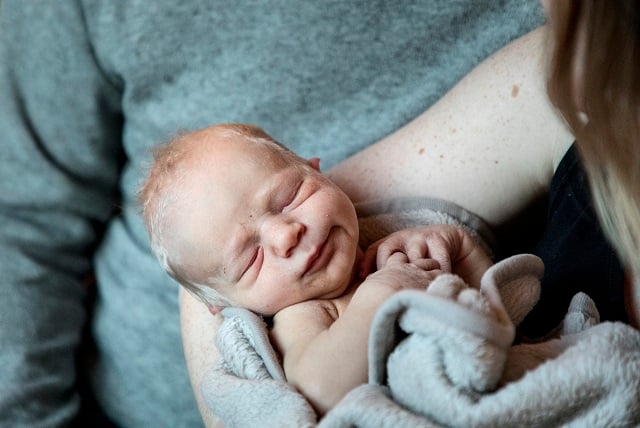