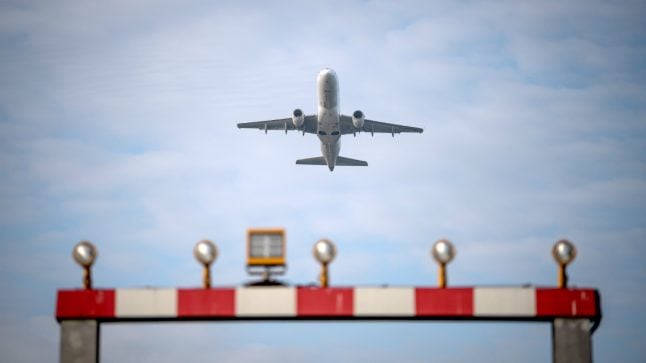 Could there be strikes after Christmas? Photo: DPA

Speaking after the latest round of arbitration talks, the UFO union said efforts to come up with a “credible and legally secure” resolution with the help of independent mediators had failed.

While there would be no walkouts on Christmas Eve, Christmas Day or Boxing Day, “we could now announce a strike at any time,” vice-chairman Daniel Flohr told reporters at Frankfurt airport.

As well as demanding higher wages, especially for entry-level jobs, the union is seeking better benefits and easier routes into long-term contracts.

Lufthansa for a long time refused to discuss the demands, claiming the union no longer rightfully represented staff after an internal leadership struggle. It even challenged UFO's legal status in court.

But Germany's flagship carrier changed its stance during November's stoppage, agreeing to arbitration with UFO leaders and two independent mediators.

Lufthansa on Sunday said it continued to expect that through arbitration “good solutions can be found” for its 22,000 cabin crew employees.

The mediators have proposed fresh talks in early January, according to DPA news agency.

Neither side gave details about the discussions, but German media have reported that UFO is seeking guarantees that flight attendants won't face disciplinary action over the strikes.

Four of the Lufthansa group's smaller, subsidiary airlines have also walked out in the long-running battle for better wages.