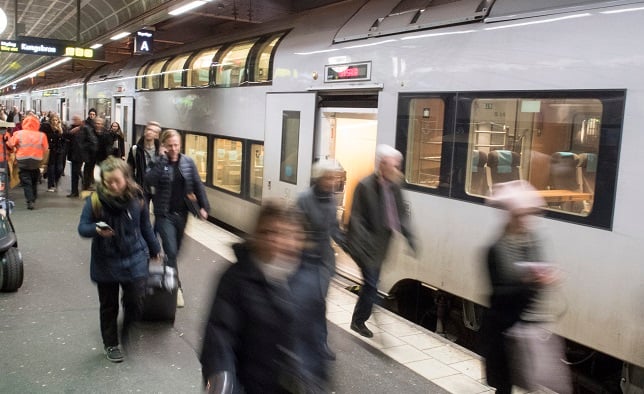 The signal failure in Ulriksdal north of the centre affected the commuter train (pendeltåg) on the route between Södertälje and Märsta/Uppsala, as well as other trains on routes between Stockholm and Märsta, Arlanda, Uppsala, Sala, or Gävle.

The pendeltåg had stopped completely between Häggvik and Solna, with replacement buses running and stopping at all affected stations.

At 9am, all departures of the Arlanda Express fast train to the airport were cancelled, while trains travelling between Uppsala and Södertälje Centrum were unable to stop at Arlanda central.

By 9.30am, the problem had been resolved and traffic was able to resume. However, travellers were warned that knock-on delays and cancellations could continue throughout the day.