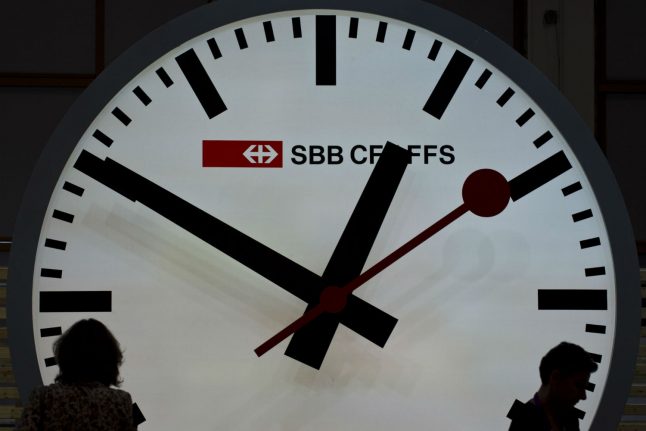 A change in the Swiss train timetable from the federal rail authority SBB on Sunday has caught Google off guard, with Google Maps showing a range of absurd and odd suggestions to travel across the country.

As reported by The Local, a range of regional and longer distance trains have updated their routes on December 15th – however it appears Google failed to read our important report.

Google Maps has not incorporated the new routes as of yet, showing only outdated routes and/or international journeys.

Initially reported by Swiss daily 20 Minutes on Monday, as at early afternoon on Tuesday the 17th of December, the routes have not yet been incorporated.

While some routes will be largely similar in that they are primarily served by international trains who have not had their routes changed, others are either not at all possible via Google – or are outdated routes which do not exist.

For instance, travelling from Chur to St Gallen will take around 90 minutes with the train – however Google recommends a four-hour ride with Germany’s Flixbus company which takes passengers via Austria.

Google has told the Swiss media that the issue is currently in the process of being resolved.

For those looking to get around before this takes place, other apps such as the SBB App and the Quick ÖV are apparently unaffected.

READ MORE: The phone apps you need for getting around Switzerland