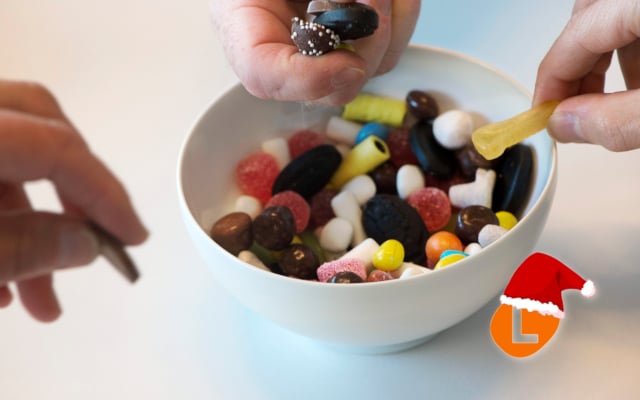 The story behind one of Sweden’s sweetest traditions is more sinister than you think. Photo: Fredrik Sandberg/TT
Emma Löfgren
[email protected]
@ekjlofgren


Each day of December up until Christmas Eve, The Local is sharing the story behind a surprising fact about Sweden as part of our own Advent Calendar.

Few people do organized fun better than Swedes. What else can you expect from a country that has a designated day of the year for cinnamon buns, tacomys on Fridays and pick'n'mix candy on Saturdays.

But the story behind the latter tradition is darker than you might expect.

It dates back to the 1940s when the Swedish Board of Medicine at the time commissioned a study to investigate whether scientists' suspicion was true that sugar-rich diets caused tooth decay and cavities. 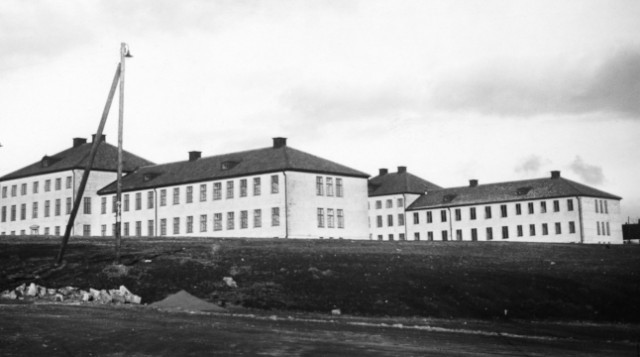 Vipeholm Hospital in 1936. The hospital was closed in the 80s and 90s and was turned into a school. Photo: TT

Named after the hospital in Lund where they took place, the experiments encouraged mental health patients staying at the institution to eat huge amounts of sugary sweets in a deliberate attempt to get cavities in their teeth, so that scientists could research the link between sugar and dental health, and how to treat them.

The patients were fed almost 20,000 kilos of toffee and hundreds of kilos of chocolate. And the researchers discovered that there was indeed a clear link between high sugar consumption and teeth cavities.

The findings revolutionized dental care in Sweden – but as you would expect led to lifelong traumas for many of those patients whose teeth had to be removed as a result (around 50 of 600 patients received cavities in at least ten teeth, according to historian Elin Bommenel who researched the experiments in 2006).

The experiments sparked a lively debate about research ethics, which lives on to this day.

Another effect was that they prompted the Board of Medicine to recommend that Swedes limit their candy-eating to once a week, since this would have less of an impact on their teeth than daily snacking.

Thus was born the concept of lördagsgodis – Saturday candy.

Each day until Christmas Eve, The Local is looking at the story behind one surprising fact about Sweden, as agreed by our readers. Find the rest of our Advent Calendar HERE and sign up below to get an email notification when there's a new article. 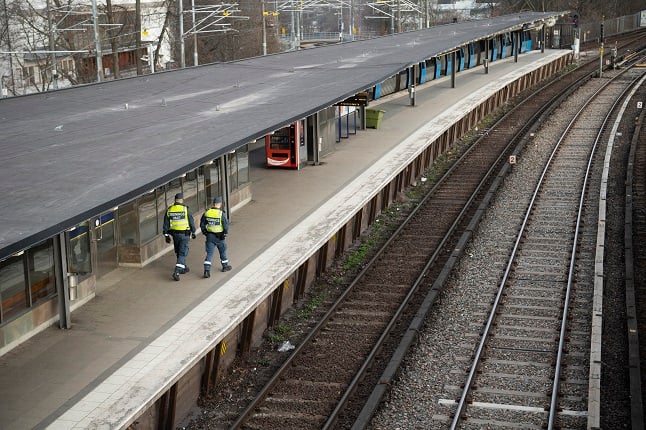 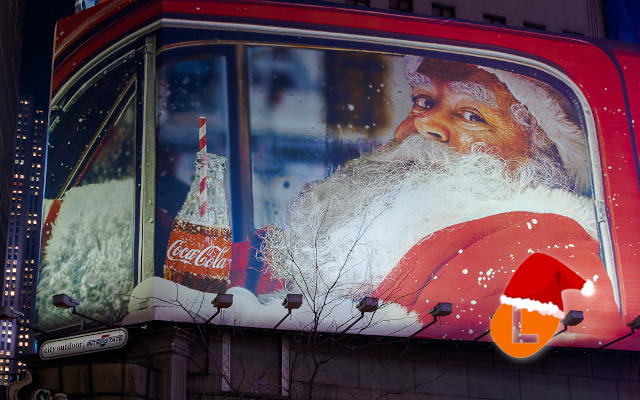 #AdventCalendar: How a Swedish-American created the modern image of Santa Claus 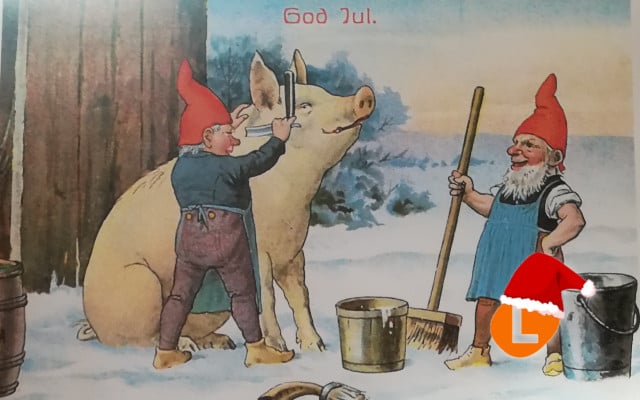 #AdventCalendar: Why does Santa ride a pig in Sweden? 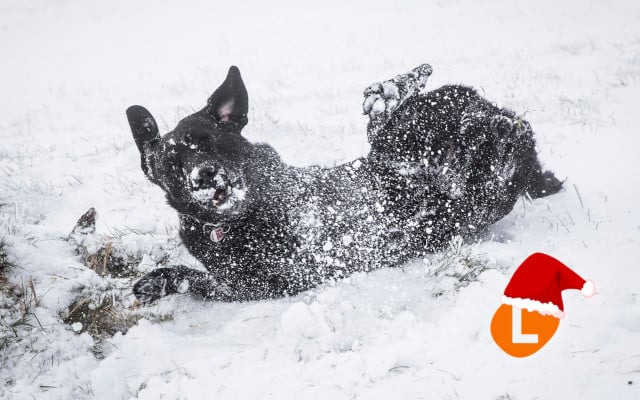 #AdventCalendar: Sweden’s many, many, many words for snow

Watch: How to make Sweden’s iconic polkagris candy for Christmas

#AdventCalendar: The curious history of the chocolate box you’re bound to receive this Christmas

#AdventCalendar: How Sweden’s ancient forest language made an unexpected comeback

#AdventCalendar: Why do Swedes eat herring at every single special occasion? 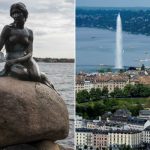