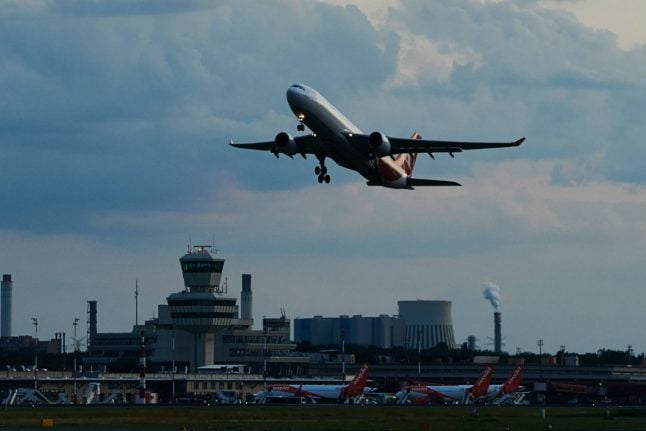 The number of flight passengers since the start of “Fridays for Future” – kicked off by Swedish teen activist Greta Thunberg in August 2018 – has gone up over the past year, according to the latest air traffic data from Germany’s Federal Statistics Office.

The Swedish concept of “Flygskam”, or flight shame, has still taken a hold of many people across the globe.

Nonetheless, the International Air Transport Association (IATA), an umbrella organization of airlines, predicted in September that the number of air travelers will double in two decades.

Some say that the reason people in Germany have yet to cut back massively on plane travel is the low costs of tickets, especially for domestic and intercontinental flights.

The country currently has an aviation tax, which has been levied since 2011 at rates currently ranging from €7.38 to €41.49, but is still much lower than other EU countries such as neighbouring France.

Germany’s Green Party earlier this year proposed a plan to make train travel in the Bundesrepublik so attractive – and affordable – that domestic flights become ‘obsolete’.

The Christian Socialists (CSU), the Bavarian sister party to Merkel's Christian Democrats, have also proposed a “penalty tax” for flights costing less than €50 in an attempt to cut carbon emissions.

Their ideas could soon achieve more wide-reaching support. On Wednesday morning, Germany’s Federal Cabinet adopted its controversial climate packet, through which it aims to reduce greenhouse gasses by 55 percent compared to what they were in 1990.

The law stipulates that individual ministries – including Germany’s Transportation Ministry, which have long resisted specific targets for air travel – are responsible for achieving climate protection targets. 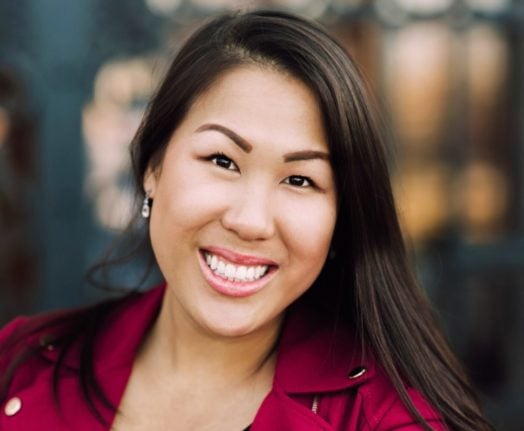 PARTNER CONTENT
Upcoming US tax deadline: What you need to know