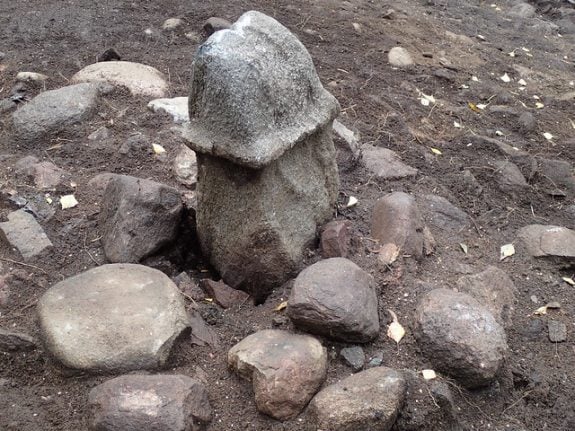 Yes, this archaeological monument is exactly what you think it looks like. Photo: The Archaeologists/NHM
The Local
[email protected]
@thelocalsweden


What a team of Swedish archaeologists first believed to be a Bronze Age grave turned out to be a large penis that may have been used for sacrificial rites.

The phallic stone, measuring a stately 52 centimetres, was discovered during an archaeological excavation at Rollsbo, Kungälv, near Gothenburg in western Sweden.

“The stone was hidden under a stone packing and originally the archaeologists thought it was a Bronze Age grave,” said archaeological consultancy firm The Archaeologists in a press release. 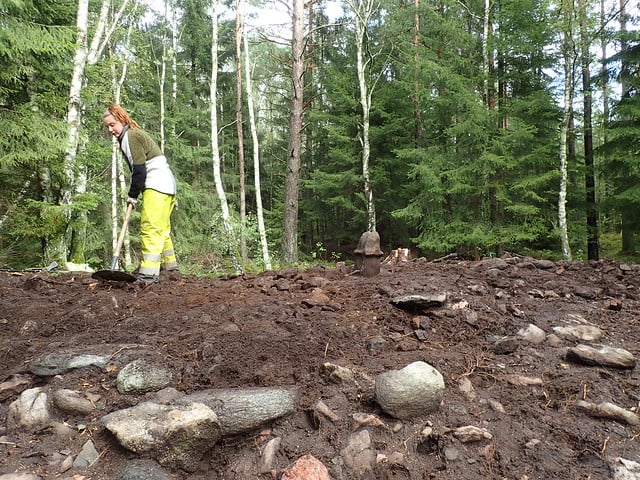 Phallic stones are not uncommon, and were often associated with power and potency.

However, it is rare to find one designed to look quite so similar to the real-life version.

“In this specific context, with a stone so clearly resembling a phallus, perhaps it was primarily a fertility cult,” mused The Archaeologists about the purpose of the sacrificial site. 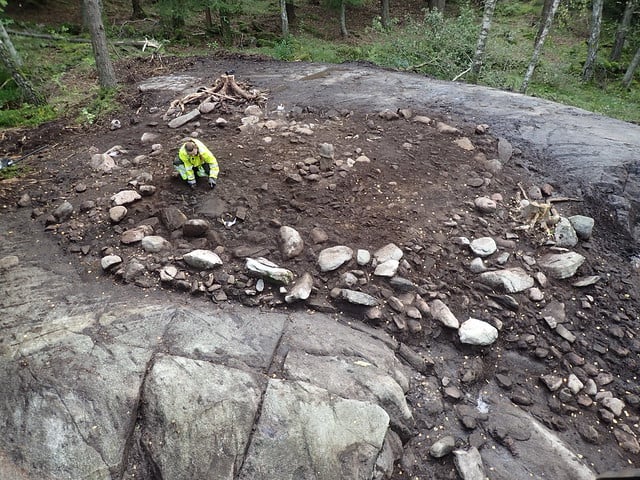 The phallic stone was found erected in the centre of the monument, with patches of soot surrounding it. A hammer stone and two small burned bones were also found, probably animal bones, said The Archaeologists.

“Forthcoming archaeobotanical analyses will perhaps reveal burned cereals as a result of grain offering, perhaps together with the erection of the stone and within sacrificial fertility rituals.” 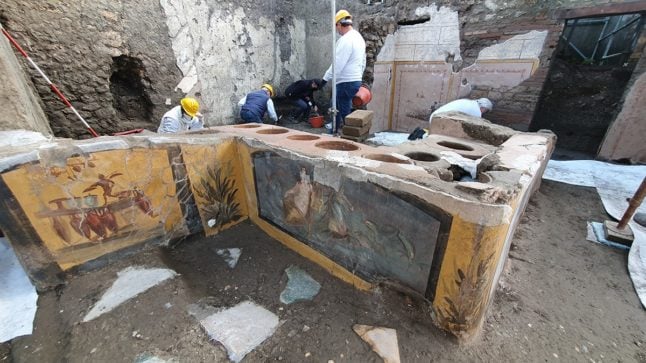 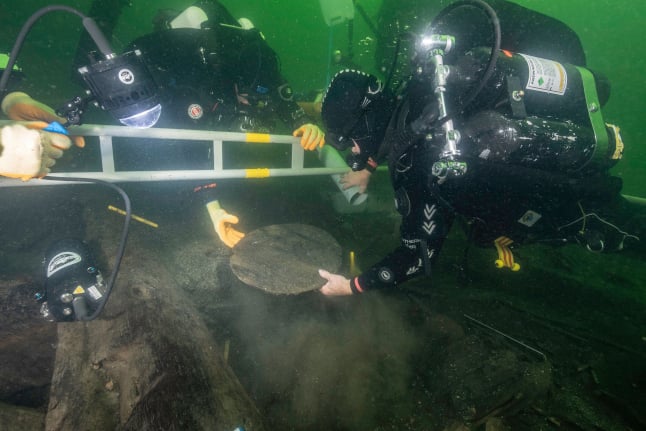 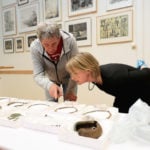