A pilot project providing paid cycle parking at more convenient locations outside major train stations across Switzerland has caused controversy, with critics arguing that it drives up the cost of cycling and reduces overall bike parking opportunities.

The program – run concurrently by the Swiss transport authority (SBB) and start-up Smartmo – is being set up across stations in Lucerne, Zurich, Basel and Solothurn, letting riders rent an allocated cycle parking space via an app for an hourly rate.

Parking centres at train stations in Uster and Basel are set to follow.

In Lucerne, where the initial rollout has already taken place, cyclists pay 65 cents to use the parking space, with each additional hour costing five cents more.

Cyclists may also use the app to reserve a parking space well ahead of time – paying 66 cents for the reservation and an additional six cents for each hour that follows.

They can park for a maximum of 48 hours in a row, while a reservation may only be made for up to 12 hours. The stations also include lockers for helmets and charging facilities for electric bikes.

As reported by Swiss online newspaper Watson, the program came about in part due to the increasing popularity of cycling – with appropriate parking places near major transport hubs being harder to find.

Critics argue that the new parking stations – which require more space than traditional cycle parking – will aggravate rather than alleviate the problem.

Lucerne politician and mobility activist Nico van der Heiden (Social Democrats) has argued the move does not benefit urban mobility as a whole, with one of Switzerland’s only cheap transport options becoming more expensive as a consequence of the parking centres.

“This shows a ‘two-class’ mentality. Normal customers have to park far away while those who can afford it get to enjoy premium parking,” he said.

“The new stands require a lot of space, it will definitely result in fewer bicycle parking (spaces).”

The SBB has dismissed the criticisms, arguing that a significant amount of bicycle parking remains.

A pro e-bike association has also praised the program, arguing that the additional security of the parking centres would add to the appeal of e-biking.


Claudia Bucher, from Pro Velo Switzerland, told Watson “the new parking system could appeal to a further target group. E-bike riders, for example, who want to know their bike is safe and would not otherwise leave it at the station.”

What are the rules on taking your bike on the train in France? 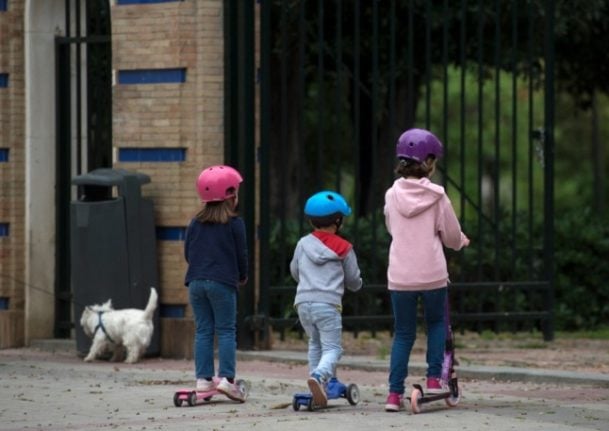 What are kids allowed to do alone under Austrian law?

Central Paris could be almost car free by 2022

Spring is in the air, could romance be too? A new survey has the answers

How Swiss holiday habits have changed 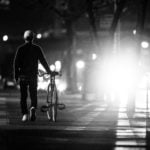