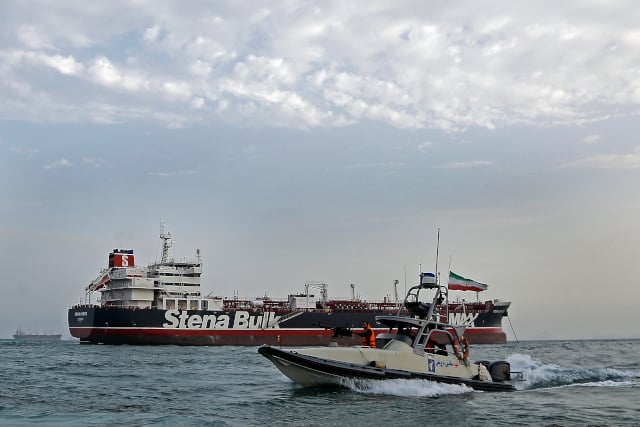 
A Swedish-owned oil tanker being held by Iran has been given the final clearance to leave, the Iranian foreign ministry said.

Foreign ministry spokesman Abbas Mousavi tweeted that “the lifting of the seizure of the vessel Stena Impero was finalized today” after a procedure coordinated by the foreign ministry, Iran's judiciary and its port and maritime authorities.

But a legal case “remains open”, he said. “The captain and the owners have signed a written commitment to accept the verdict” handed down at the end of proceedings.

On Monday, government spokesman Ali Rabiei had announced that “the legal process has finished” and the Swedish-owned vessel was free to leave.

But Erick Hanell, CEO of the owners Stena Bulk, denied on Tuesday that the tanker had left Iran and said it was still waiting for authorization.

The Islamic Revolutionary Guard Corps had surrounded the vessel with attack boats before rappelling onto the deck of the tanker in the Strait of Hormuz on July 19th.

It was impounded at Bandar Abbas port for allegedly failing to respond to distress calls and turning off its transponder after hitting a fishing boat.

Seven of its 23 crew members were released on September 4th.

The seizure was widely seen as a tit-for-tat move after the British overseas territory of Gibraltar detained an Iranian tanker earlier in July on suspicion it was shipping oil to Syria in breach of EU sanctions.

A Gibraltar court ordered the Iranian tanker's release on August 15th despite an 11th-hour US legal bid to keep it in detention.

Tehran has repeatedly denied the two cases are related. 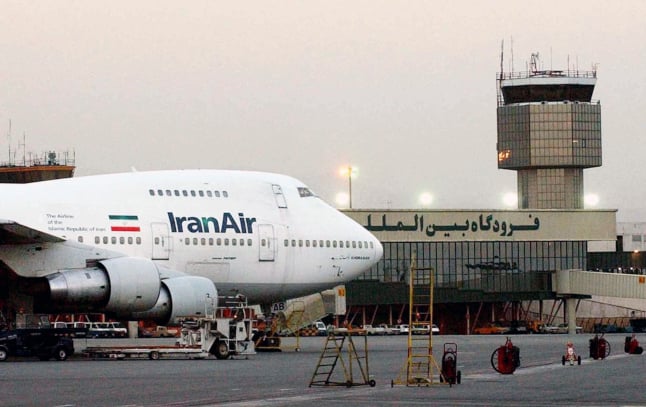 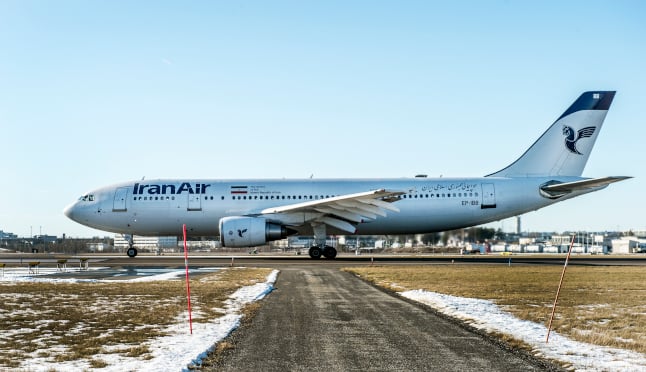