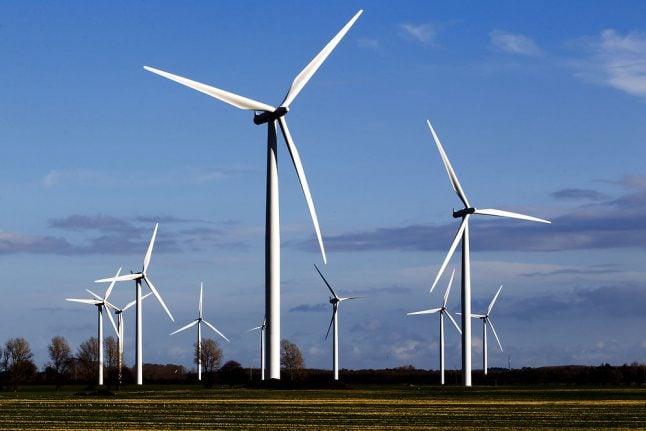 The organization, a private interest group made up of approximately 10,000 Danish companies, has released a new climate plan which targets a 65-70 percent reduction in CO2 emissions by 2030.

That puts DI in tandem with the government’s stated goals on emissions reductions. The Social Democrat government wants a 70 percent reduction on 1990 emissions levels by 2030.

DI estimates that the plan could create as many as 120,000 jobs in the private sector, boosting Denmark’s economy by 110 billion kroner.

“Companies must, to a great degree, be at the forefront of developing the technology which will get us to the high climate targets,” DI CEO Lars Sandahl Sørensen said.

“Denmark has a tradition for creating energy efficiency and sustainable energy. We in Denmark can be a laboratory for the rest of the world in developing the technologies needed for a worldwide green conversion,” Sørensen continued.

That includes more consistent taxation of CO2 emissions and investment in efficient energy use in industry and in buildings.

DI also believes fossil fuel use in the transport sector can be phased out and that electric cars should be exempted from registration fees.

READ ALSO: Explained: Why is it so expensive to buy a car in Denmark?

The plan also includes a number of measures intended to help finance the climate-related projects.

Those include reforms to boost employment of those currently out of work, new graduates and skilled foreign labour.

Tax and finance measures would reward companies which invest in research and development, under DI’s climate plan.

The organization also states that some of what is referred to as a ‘buffer’ (‘råderum’) in state coffers could be spent to make the plan reality.