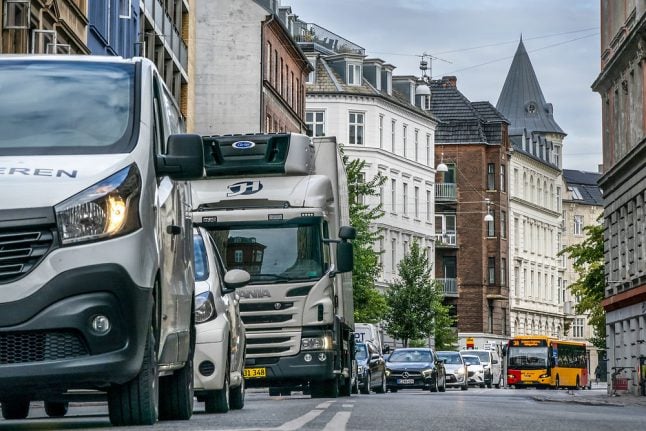 Figures from the Danish Agency for Labour Market and Recruitment (Styrelsen for Arbejdsmarked og Rekruttering, STAR) show that a total of 222,500 people with foreign citizenships were employed in Denmark during the first half of 2019, financial newspaper Børsen reports.

That means the number of internationals working in Denmark is at its highest level since 2011, when records began.

The increase reflects ongoing demand for hands on the Danish labour market, according to professor Laust Høgedahl from Aalborg University’s Centre for Labour Market Research.

It is also evidence that being able to hire foreign workers is vital for the growth of Danish companies, the professor said.

Employment minister Peter Hummelgaard told the newspaper that the figures were not a solely positive sign, however, describing the trend as a “double-edged sword”.

“I think, fundamentally, that foreign labour, particularly that of EU citizens, is very welcome in Denmark. What is most important is that this occurs under Danish employment and wage standards,” the minister said.

“It is incredibly important that we don’t forget the many jobseekers that are still in Denmark and that we make use of the huge opportunity there is today, whereby labour is still in high demand, to provide jobseekers with qualifications and give them the opportunity to enter the labour market,” he said.

Since the first six months of 2011, the total number of foreign citizens working in Denmark has increased by 93,700.

According to Statistics Denmark, 104,300 people are unemployed in the country as of June 2019.