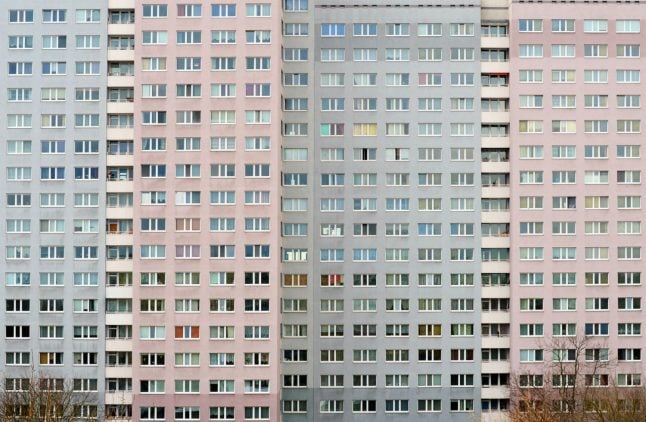 The facade of apartment blocks in Berlin. Photo: DPA

Last year, significantly more housing for people on low incomes was lost to the market than was newly built, leading to a drop in the overall number of units.

At the end of 2018, there were nearly 42,500 fewer social housing units than a year earlier, a drop of 3.5 percent, according to an inquiry by The Left (die Linke) party in Germany put to the Interior Ministry.

In total there were 1.8 million state-subsidized social housing units being let out in Germany at the turn of the year.

READ ALSO: What Germany is doing to keep rents down

The figures are declining in almost all of Germany’s states except Bavaria, where 1,285 more social housing units were built last year than were lost to the market. The eastern state of Saxony also increased its social housing stock by 161 units.

In Berlin, which has around 100,000 units, the ratio remained stable. However, it's a big drop compared to the 1990s when the number of social housing units in the capital was about 360,000.

In neighbouring state Brandenburg, social housing stock shrank by more than 12,200 dwellings or almost 30 percent within one year.

The most social housing per citizen in 2018 was in the city states of Hamburg and Berlin, and the fewest in Saarland and Saxony-Anhalt.

In terms of numbers, North Rhine-Westphalia, the most populous German state, last year had more than 450,000 subsidized flats, while Saarland had 530.

The rents for these apartments and houses, which are aimed at those on low incomes or in need of support, are regulated by the state and are therefore low compared to the cost of living in privately rented homes.

Social homes being lost to the market

So why is Germany losing its social housing stock? The issue is two-fold: firstly, state-subsidized homes return to the mainstream market after a certain period of time, usually about 30 years.  They are then rented out like any other apartment on the market and with much higher rents.

READ ALSO: Berlin seeks to keep rents down on commercial properties to save small shops

Adding to that is the fact that relatively few new social housing units have been built since the 1980s so those that are being lost are not replaced. In the past 15 years the number of homes in this category has halved.

Although more flats are being built with state subsidies,  it's not enough to keep the total number constant. Last year alone, according to statistics, around 70,000 social housing units were lost nationwide, and around 27,000 newly built.

Instead of reducing subsidies to states as planned, €10 billion would have to be invested and 250,000 new social housing units built. Last year, the federal government made around €1.5 billion available to the 16 states for so-called housing subsidies.

In addition, once subsidized social housing has been built, it must always remain social housing, Lay told DPA. According to Lay's calculations, Germany currently lacks more than five million flats for people with low incomes. 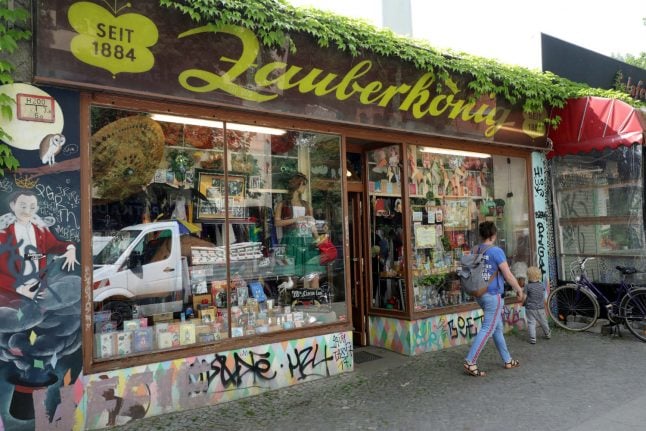 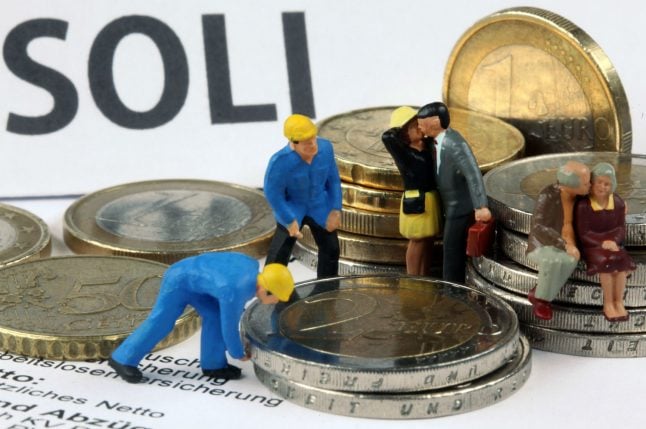 POLITICS
From climate action to ‘Soli tax’: What you need to know about Germany’s planned changes

POLITICS
From climate action to ‘Soli tax’: What you need to know about Germany’s planned changes
Url copied to clipboard!