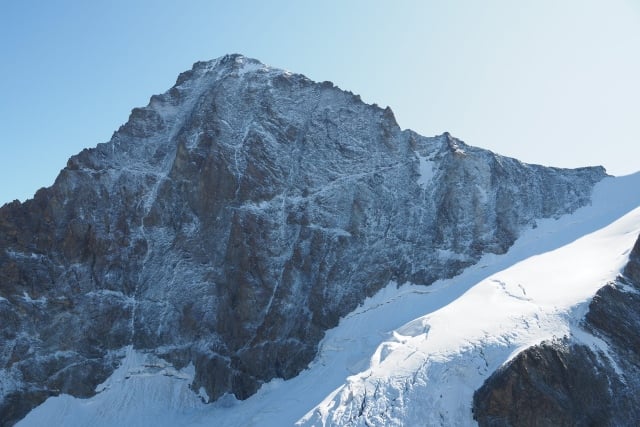 
Two German mountaineers have fallen to their deaths while climbing one of the highest peaks in the Swiss Alps, the Dent Blanche, police said on Sunday.

A rescue helicopter was sent after police were alerted by other climbers but officers could “only note the death of the two men,” police from the south-west canton of Valais said in a statement.

“For now, the circumstances of the accident are still undetermined. An investigation has been opened by the public prosecutor's office,” the statement added.

The two climbers fell between a rocky point called “the grande gendarme” and the summit, which rises to 4,357 metres.

Formal identification of the victims is in progress, officers said. 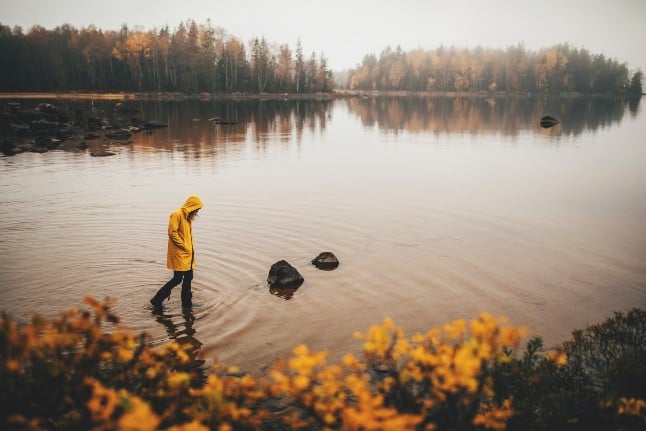 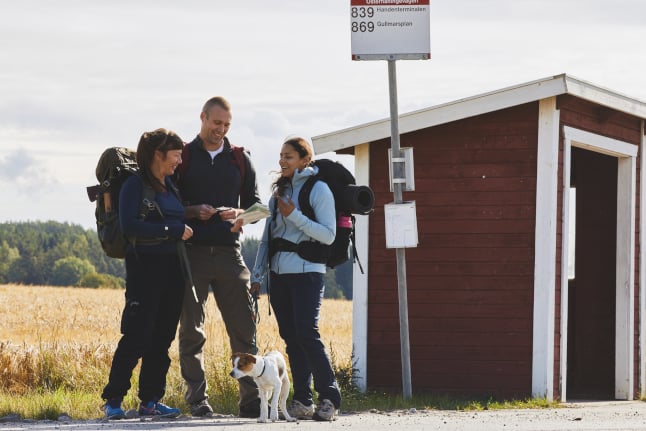 The eight rules you need to follow when exploring Swedish nature 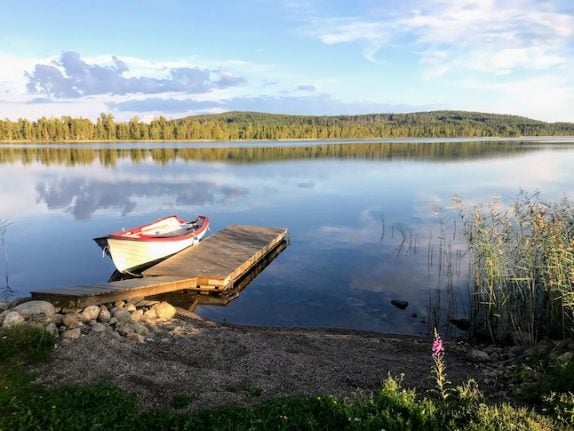 How to hike the world’s northernmost pilgrimage trail 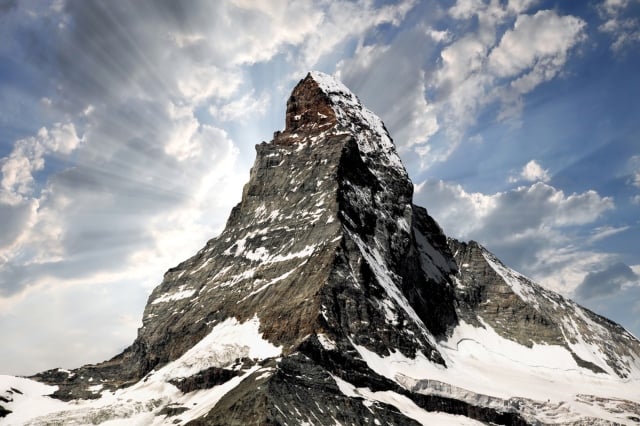 Switzerland’s Matterhorn mountain ‘will not be closed’