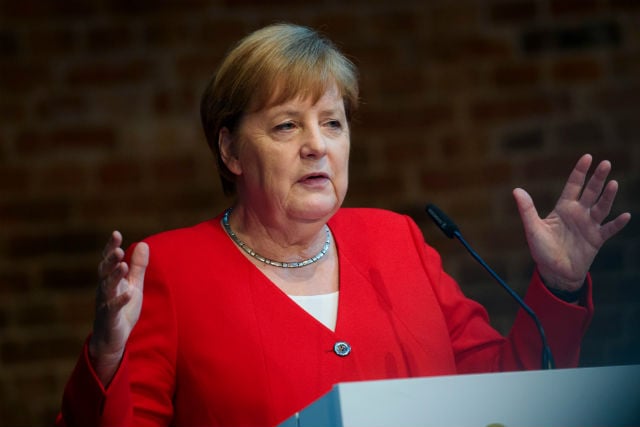 German Chancellor has suffered three bouts of uncontrolled shaking in public. Photo: Gregor Fischer/dpa
A  poll published in the Augsburger Allgemeinen newspaper found that 59 percent of those questioned felt that trembling seen three times in public in the past month concerns Merkel's  “private” life, while 34 percent said it was a matter of public interest.
Merkel will celebrate her 65th birthday next Wednesday and has been at the head of the German government for about 14 years.
A majority of those who identified themselves as supporting Merkel's conservative CDU party, along with a majority of social democrats and environmentalists, believed it was an issue for the chancellor herself.
READ ALSO:
Only a majority of those who support the far-right AfD party felt Merkel's health was a matter of public interest, the survey found.
Although she has suffered three bouts of uncontrolled shaking in public, and remained seated this week as national hymns were played during a ceremony with Denmark's new prime minister, the German chancellor insists she is doing  “very well”.
Merkel has said that her first bout of shaking on June 18 during a ceremony with Ukrainian President Volodymyr Zelensky provoked a psychosomatic reaction that was responsible for those that followed.
The mass-circulation daily Bild reported Friday that Merkel has undergone extensive medical tests since the first incident, which was blamed on dehydration amid a heat wave that had swept over Berlin. 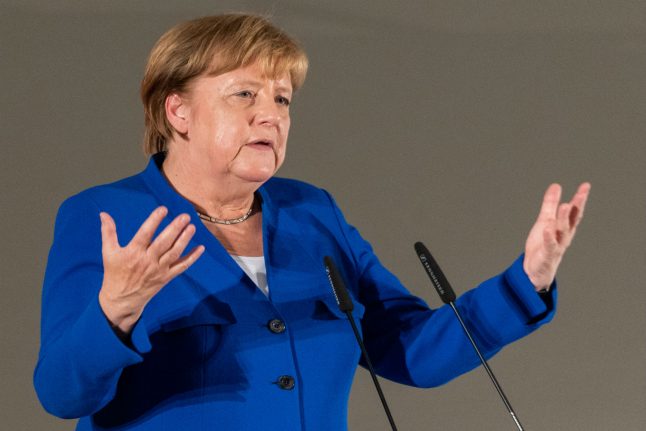 HEALTH
Should Germany be worried about Merkel’s health after trembling spells? 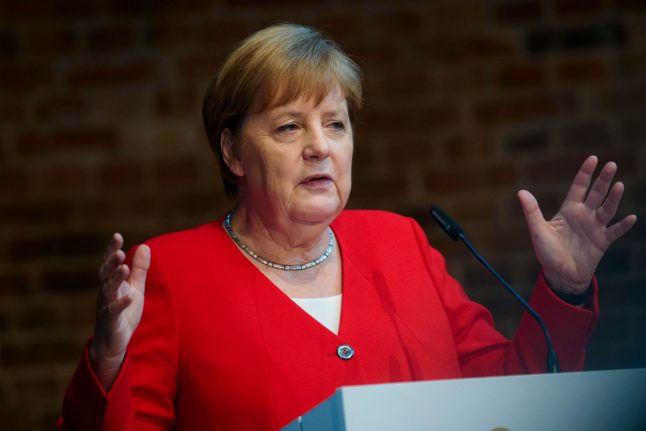