After ending their hoodoo by beating Germany in the quarter-final of the World Cup, can Sweden's women's team go all the way? The Local contributor Madeline Tersigni and football fans in Stockholm predict what will happen next.

Many were shocked on Saturday night when the Swedish national team came from behind to beat the German team in the quarter-final of the Women's World Cup (WWC) and earned a place in the semi-final.

The Swedish team were the underdogs going into the match, having not won a game against Germany since 1995.

But having managed to get over that major hurdle, Sweden now face a semi-final against the Netherlands on Wednesday. Can they go even further and could they even win the World Cup?

The Local took to the streets of Stockholm to find out how Swedes were feeling about their team's chances.

“In the beginning, they played really badly, but after the Canada game, I started to believe that they could win the whole thing,” Lorenzo d'Ubaldo-Gauffin enthused. He said that he thinks it would be hard for the team to win against the Netherlands, but not impossible.

“I thought Germany was going to crush them, but when they won it made me think they could really do anything in the games to come. I think it's really possible for them to beat the Netherlands,” he told The Local.

READ ALSO: World Cup: How to sound smart when talking about Sweden and football

Sweden celebrating scoring a goal against German in the quarter-finals. Photo: Jonas Ekströmer/TT

Hard, but not impossible is probably the perfect way to describe Sweden's chances.

The Netherlands are considered to be the favourites for tomorrow night's match and have done extremely well in the last few games. Currently, the team are ranked eighth in the world, while Sweden are just behind in ninth place. But higher ranking doesn't always ensure a win: Germany were ranked second in the world, after all.

Sweden can also boast more experience in the World Cup finals having made it to the semi-finals four times, while the Dutch have never made it this far. That being said, the Netherlands are the reigning European Champions and will definitely put up a fight.

Spirits are high in Stockholm, with fan Niklas Jönsson already looking towards the final.

“Of course the European Champions, the Netherlands, will be hard to beat but I think the biggest threat is the United States. They have many talented players who play at a higher level,” Jönsson said.

The US went through to the final after defeating England, and if the Swedish team do make it to the finals alongside the US, they will face a challenge, particularly after a 2-0 loss in the group stage. What's more, the US women have three World Cup titles, whereas Sweden have never lifted the trophy. 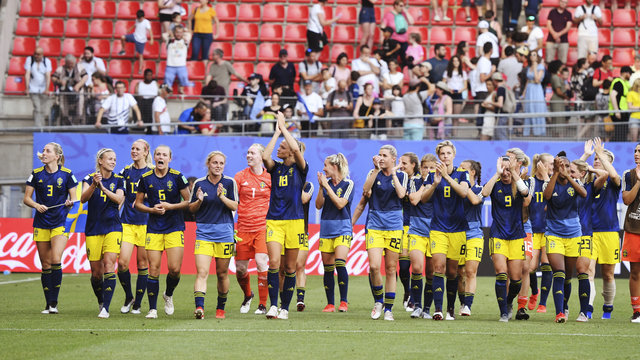 American student and tourist, Gabriel Wisitisen, was preparing to watch the match in Sweden, but felt confident about the US team's chances.

“Not because I'm American, but because in this World Cup the American team has been absolutely dominating the field and not letting anyone take the advantage over them,” he said. “They have outperformed every single team if you ask me.”

And some Swedes shared his perspective.

“I don't think Sweden has a chance,” Johan Strömberg told The Local. “If they (Sweden) make it to the finals they would need a miracle to win against the US.”

One glimmer of hope is the memory of Sweden's victory over the US in the 2016 Olympic games, not to mention their strong offensive skills as shown in their last few games.

As for a potential win in the final, that's unlikely for Sweden but could be possible if they rally behind their defence, especially against American superstars Megan Rapinoe and Alex Morgan.

But whatever the outcome, the Sweden team has surprised their fans and already gone further than most observers predicted. 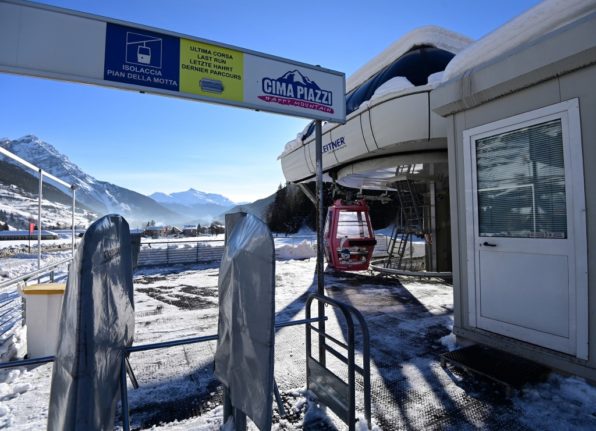 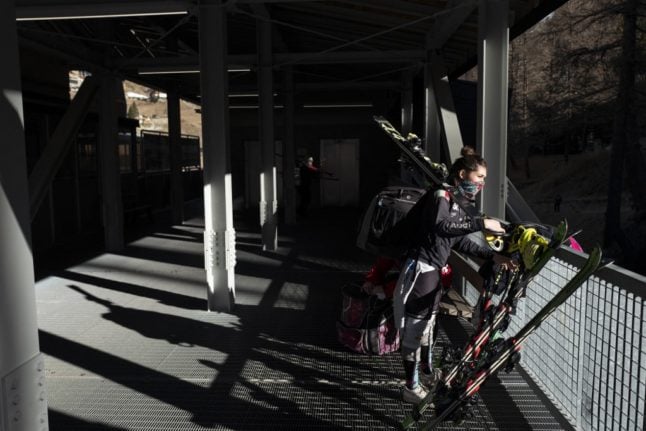 Where in Italy will ski resorts reopen from February 15th?