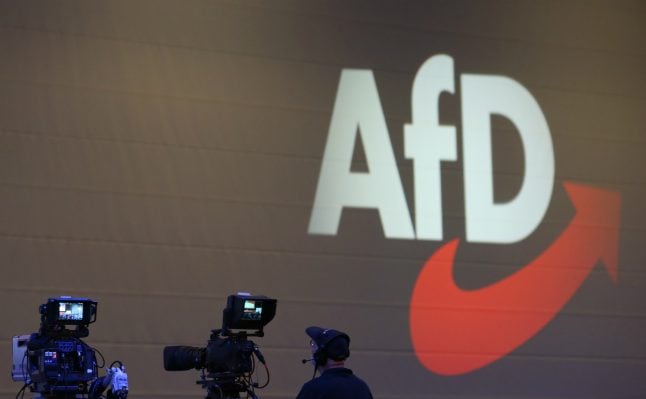 
Lawmakers from Germany's far-right AfD party will travel to neighbouring Poland to hold a meeting at the weekend after German hotels objected to hosting the group, the party and media sources said on Thursday.

Some 70 of the party's 91 members of parliament will gather on Friday evening in the Polish city of Szczecin, near the border with Germany, said the sources, including a party member and an advisor who asked not to be named.

According to German media RND, there were several reasons the Alternative for Germany party decided to meet Poland, including less expensive hotel rooms.

But it was also motivated by several cancellations and refusals by German hotels to welcome the group, RND reported.

A gathering of far-right lawmakers had previously been cancelled in March after a hotel turned them down fearing what it called bad “publicity”.

READ ALSO: Could Germany's CDU enter a tie up with the populist AfD?

The Polish location will also probably allow AfD to avoid any counter-demonstrations, which often occur around their meetings and sometimes turn violent.

Fearing violence, the AfD had cancelled its gathering in Berlin after the European elections on May 26th.

The anti-immigrant party was founded in 2013 and entered the Bundestag in 2017.

Its meeting this weekend is to prepare for the next parliamentary session and to clarify the party's position on several issues, including climate change which has become a major concern for voters in Germany as in other
European countries.

The Green party has taken the lead in recent opinion polls, far ahead of the AfD, some of whose members are climate sceptics. 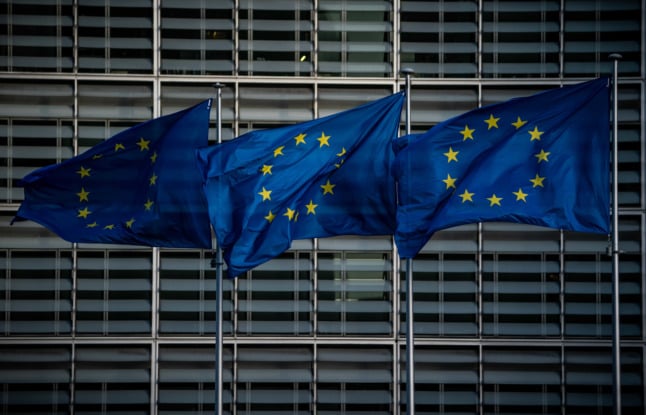 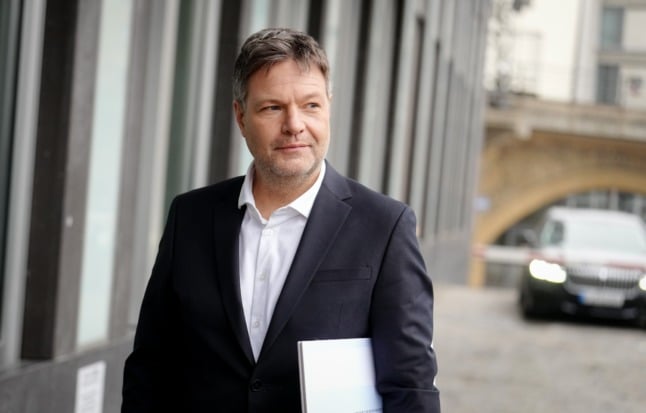 Germany to speed up green energy projects in ‘gigantic’ effort 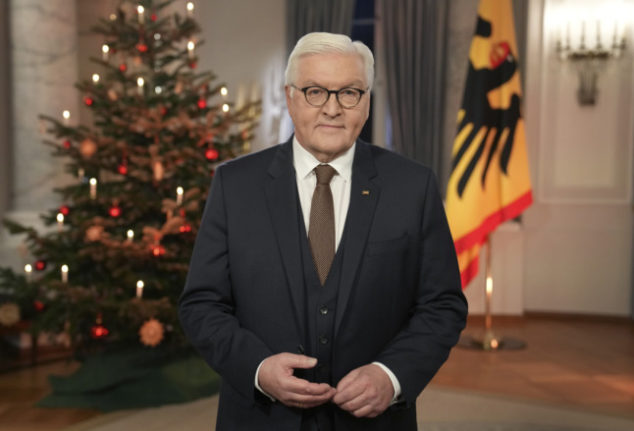 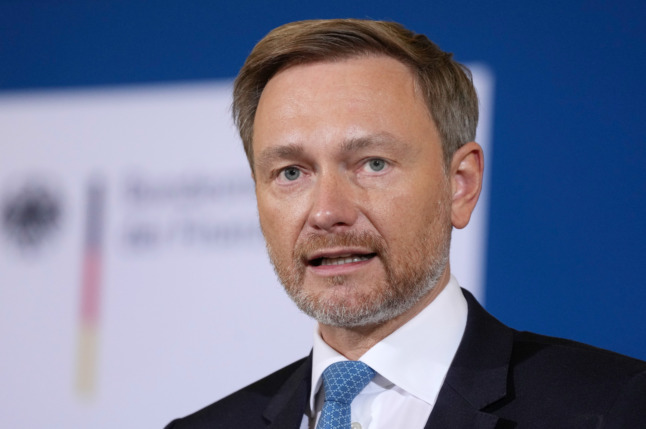