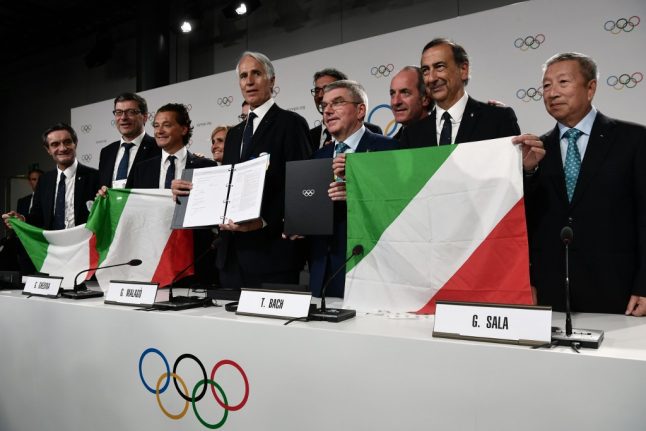 
Italian Prime Minister Giuseppe Conte on Monday hailed a victory for all of Italy after Milan-Cortina d'Ampezzo beat off competition from Stockholm-Are to win an International Olympic Committee (IOC) vote to host the 2026 Winter Olympics.

“We are proud of this great achievement!” Conte wrote on Twitter.

“Italy has won: an entire country that worked together united and compact with the ambition of achieving and offering the world a memorable sporting event.”

Conte had addressed members of the International Olympic Committee (IOC) in Lausanne earlier Monday but left before the vote which saw Milan-Cortina win by 47 voters to 34.

“It's an historic day and a victory of all Italians,” said Italy's Interior Minister Matteo Salvini.

“Thank you to those who believed in it from the beginning, especially in the municipalities and regions, and tough luck for those who gave up and who did not believe.”

It's a change of heart for Salvini who, in opposition in 2014, slammed Italy's bid to host the Summer Games – subsequently abandoned – as a waste of money.

“[Former PM Matteo] Renzi is proposing to hold the Olympics in Rome in 2024. For me that's madness, they'd be the Olympics of Wastefulness. Schools and hospitals need that money!” – Salvini in 2014.

Salvini estimated that the 2026 Games would generate €5 billion and create 20,000 jobs.

The event will run from February 6-22, 2026 with the opening ceremony at the San Siro football stadium and the closing ceremony at Verona's Arena, a large Roman amphitheatre.

Support for Italy's bid had grown in recent months to 83 percent of Italians, according to an IOC poll carried out before an inspection of venues in April.

In Milan, 87 percent were in favour of the Olympics, while in the region of Lombardy, of which Milan is the capital, it was 81 percent and Cortina's Veneto region, 80 percent.

Figure skating, hockey and short-track speed-skating will be held in Milan, with sliding sports and curling in Cortina; and speed-skating, biathlon and Nordic sports will take place at Trentino-Alto Adige. The alpine skiing events will be in Bormio for the men and Cortina for women.

Italy has twice previously hosted the Winter Olympics — in 1956 in Cortina d'Ampezzo and 2006 in Turin.

But in 2016, Rome pulled out of a bid to host the 2024 Summer Olympics after the city's major refused to back the project. 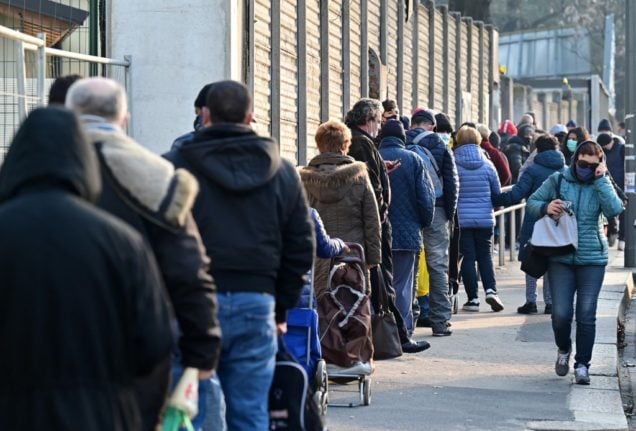 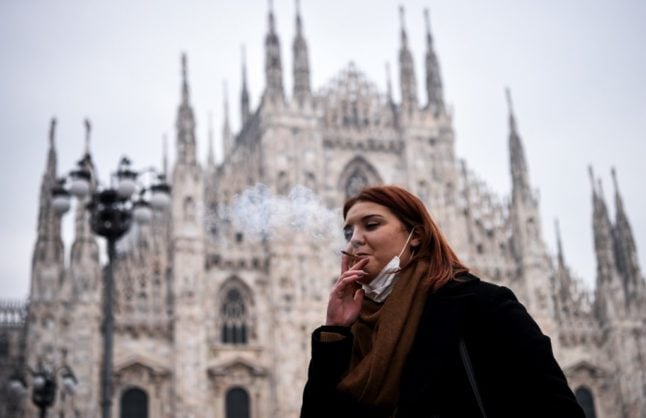 ‘Freedom to smoke’: What do people in Milan think of the city’s new outdoor smoking ban? 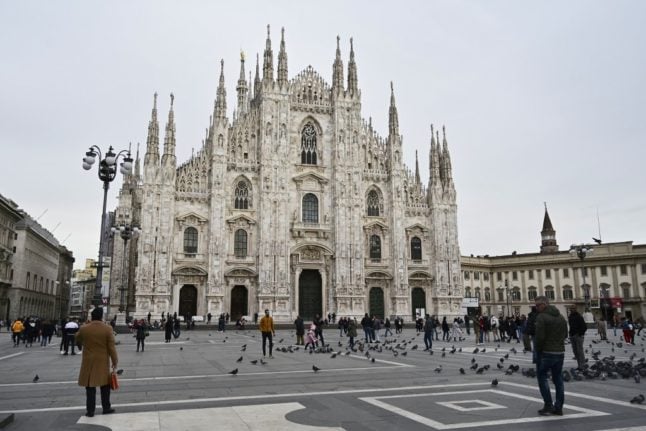 ‘It’s not the seaside, but nearly’: Milan residents test out new urban ‘beach’ 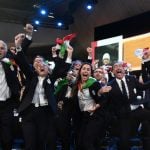 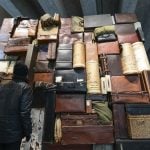 On the trail of the Italian Resistance in Milan 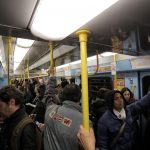 From July, it will be more expensive to take the metro in Milan than in Rome 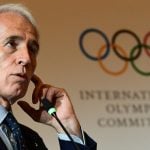 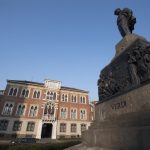