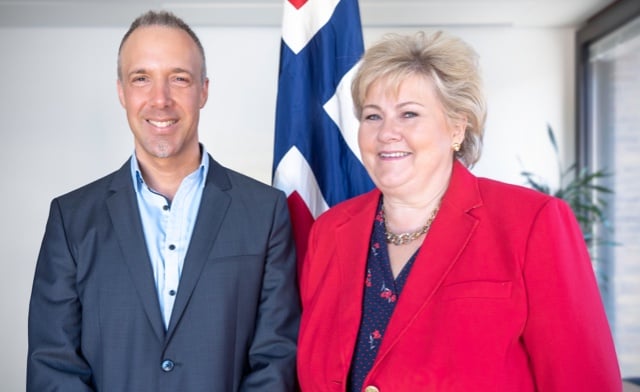 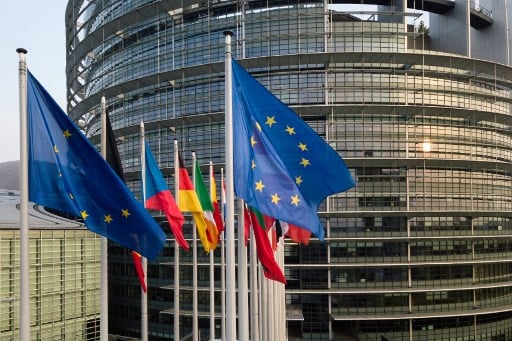 Why does Spain have reservist MEPs?

Normally it doesn't. In previous years, Spain has elected 54 people to the European Parliament. This time it's different and it's the United Kingdom's fault.

Is this Brexit related?

Afraid so. When the UK announced that it wanted to leave the EU, one of the (many) things that was affected was the composition of the European Parliament. Once it was not a member state, the UK would obviously lose all of its 73 MEPs.

The European Parliament decided that most of these seats would simply be scrapped and the parliament would be streamlined from 751 members down to 705.

However the remaining 27 seats would be redistributed among countries that had been left underrepresented – including Spain, which is in line to get five new members.

Seats in the parliament are allocated based on population numbers, and some countries that have seen demographic changes have been left underrepresented. Spain is one of these along with Denmark (which gets one extra), Estonia (one), Ireland (two), France (five), Croatia (one) Italy (three), the Netherlands (three) Austria, Poland, Romania, Slovakia, Finland and Sweden (which all get one apiece).

So this comes into effect now?

No. It was supposed to, because the UK was supposed to be gone by March 29th, but for reasons we won't go into here, that has not happened and in fact the UK took part in the European elections on May 26th and sent back 73 MEPs.

This means that the countries that were supposed to be getting extra members have had to create a “reserve list”.

In Spain,  the five new MEPs-in-waiting have been selected from the lists in the usual way, and informed that they have won a seat, but until the UK leaves they will not take up their seats and will not be paid. According to the results, one seat each will be given to PSOE, PP, Ciudadanos, Vox and the Catalan nationalist party JxC. Podemos missed out on adding another MEP to the six it won.

The last name may be familiar as the number three on the list in Carles Puigdemont's party. Ponsati has charges pending in Spain for her role in the Catalan independence movement and is currently in exile in Scotland.

All five will be called upon to take their seats as MEPs once the UK leaves.

And when will that be?

Only a fool would predict that. The current leaving date deadline is October 31st, but the UK has had two previous deadlines that were extended, so who knows? 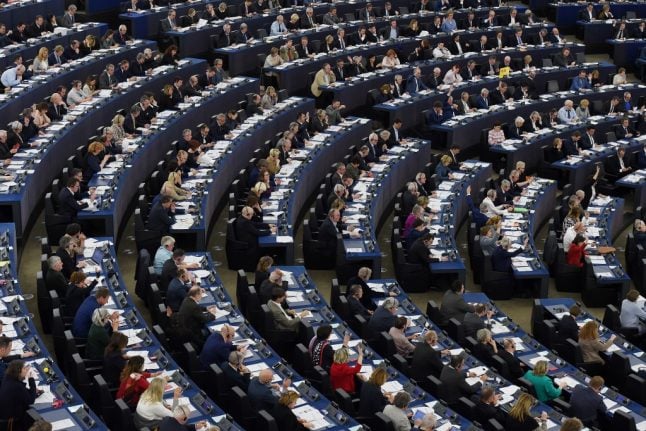 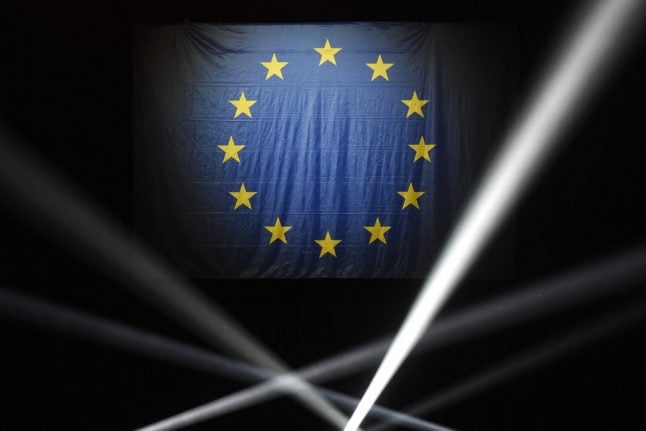