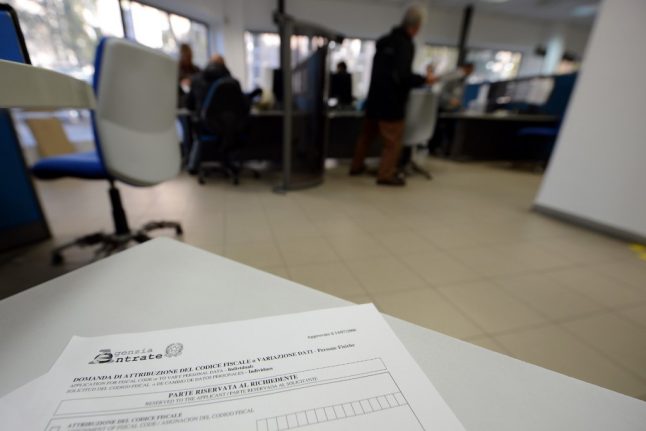 Between January 2018 and May 2019, the Guardia di Finanza uncovered 13,285 people flying under the tax radar, who had dodged a combined total of €3.4 billion.

That's a slight increase from the previous 18 months, when 12,824 people were caught doing the same thing.

The financial crimes unit also found 42,048 employees being paid under the table, an increase of more than 11,000, it said in its latest yearly report. Just over 8,000 employers were reported for irregularities.

Meanwhile fraud by around 8,000 public officials and state employees cost the treasury some €6 billion. More than €1.7 billion was swiped from the national and EU budgets, while fraud took €157 million out of welfare, healthcare and social security spending.

More than 18,000 people faced consequences, 525 of whom were arrested, as the result of over 1.5 million inspections and nearly 100,000 investigations. Police ordered the seizure of €9.3 billion, of which €1.5 billion was actually recovered.

Officers concentrated on “targeted interventions” guided by intelligence and risk analysis, and helped by closer cross-referencing between databases as well as new rules that make electronic invoices mandatory, the Guardia di Finanza said.

PARTNER CONTENT
The US tax deadline is approaching: The Local’s readers save 10% on this trusted software
Url copied to clipboard!