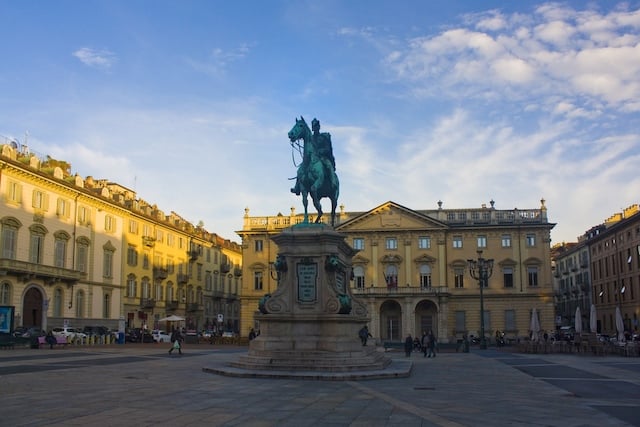 The 23-year-old needed emergency brain surgery after tumbling from the equestrian statue in the centre of Piazza Bodoni in the early hours of Wednesday morning, Torino Today reports.

He sustained head injuries in a fall of several metres from the monument to Italian general Alfonso Ferrero La Marmora, which he is believed to have climbed as a dare or in order to take a selfie. The man, who is reported to be the son of a manager for Italian-American car maker Fiat Chrysler Automobiles, had been drinking with friends before the accident, according to La Repubblica.

He was rushed to hospital where he remains in intensive care.

Visitors and local alike have been known to behave recklessly around Italy's monuments, with several people caught scaling the Trevi Fountain or diving off the Rialto Bridge.

Italian police reserve the right to fine anyone caught behaving badly around historic heritage, whether they're putting themselves and others at risk or just creating a nuisance.