The UK's Royal Marines have made a landing on the Swedish coast north of Kivik, and are trying to take a beachhead as part of a multinational exercise seeking to win back Skåne county from an occupying force.

“Our marine soldiers are edging up along the sand dunes and are going to attack the two men you can see over there by the boulders,” Sam Fean, an officer with the Marines, told the local Sydvenskan newspaper.
For this year's Baltops naval exercise, Skåne (named 'Goodland' in the scenario) has been conquered by 'Opfor', a foreign power. It is the task of the Nato alliance to win both it, and the Danish Island of Bornholm (named 'Goodland Island') back, together with troops from Finland and Sweden.
The British marines have landed in amphibious assault craft dispatched from the Spanish multi-purpose aircraft carrier Juan Carlos I, which is moored off the coast. 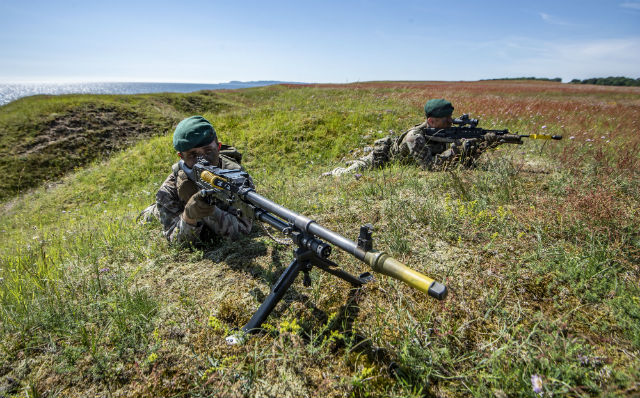 British Royal Marines establish themselves on high land above the coast at Ravlunda firing range. Photo: Johan Nilsson/TT
Also visible from Sweden's Ravlunda training ground is the US dock landing ship USS Fort McHenry, which can hold five hovercraft, with the German auxiliary ship FGS Berlin further out on the horizon.
Sweden is supplying two Visby-class corvette, stealth vessels that are designed to be hard to see on radar, a submarine, and a 100 personnel. 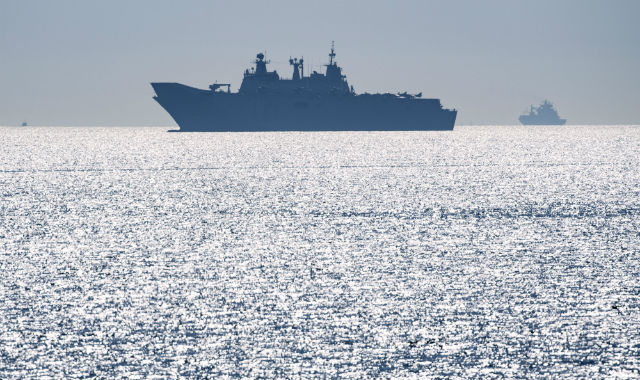 Spanish multi-purpose aircraft carrier Juan Carlos I. Photo: Johan Nilsson/TT
The exercise involves in total 44 naval shops, 40 fighter planes and bombers, and 12,000 participants from 44 countries.
Jens Nykvist, the head of Sweden's marines, told Sydsvenskan that the exercise was important for Sweden's security.
“We are not taking part only to show the flag, we are taking part to learn something,” he said, dismissing fears that the exercise would give Nato forces access to secret information on Swedish capabilities.
“We are building security with one another. That requires for us to trust one another.” 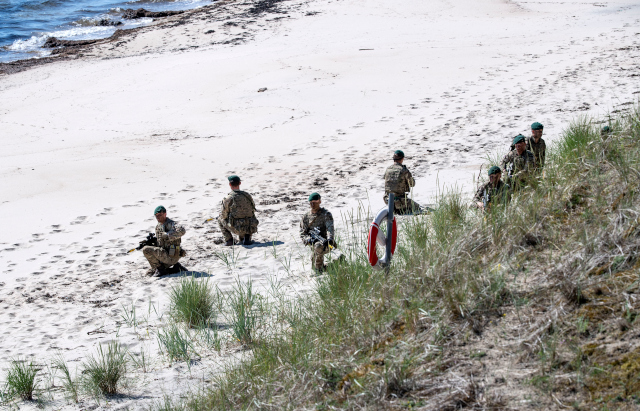 British marines on the beach in Skåne. Photo: Johan Nilsson/TT
Magnus Jönsson, who is leading the exercise on the Swedish side, told Sydsvenskan that the exercise underlined the willingness of both the US and UK to come to Sweden's aid if the country was to be attacked.
While Sweden is not a member of the Nato group of allied countries, in 2015, it agreed to join the UK-led Joint Expeditionary Force, along with Finland, another neutral country.
The Baltops exercise has been held every year since 1972. 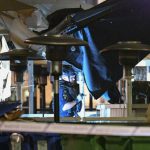 CRIME MAP: This interactive map shows the explosions in Malmö in 2019 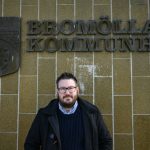 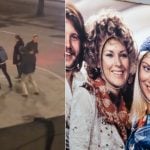 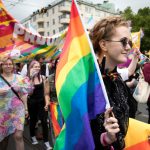 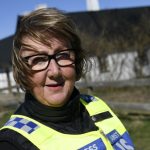